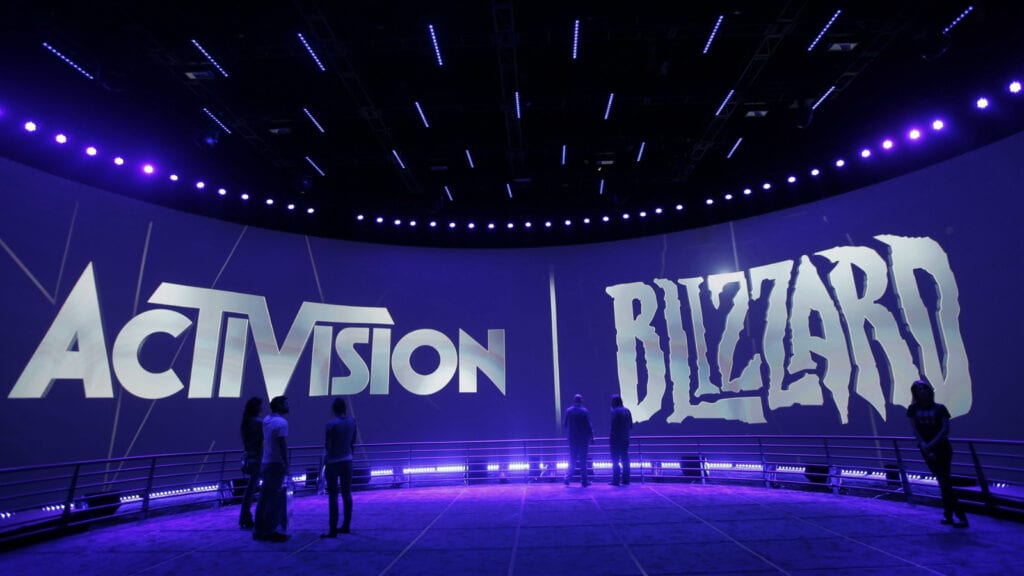 The past year has been a bit of an interesting ride for Activision. At the end of this past fiscal year, the company found itself coming out of one of the most financially successful years that they have ever had. However, the company found just as much flack from the gaming industry and audiences for their choices to layoff hundreds of their employees, while at the same time paying their top executives some of the biggest salaries and bonuses in America. More recent months have seen the company decrease in value and become more vulnerable to an outside purchasing of the company. According to one Disney investor,  this is exactly what the Mouse House should do. 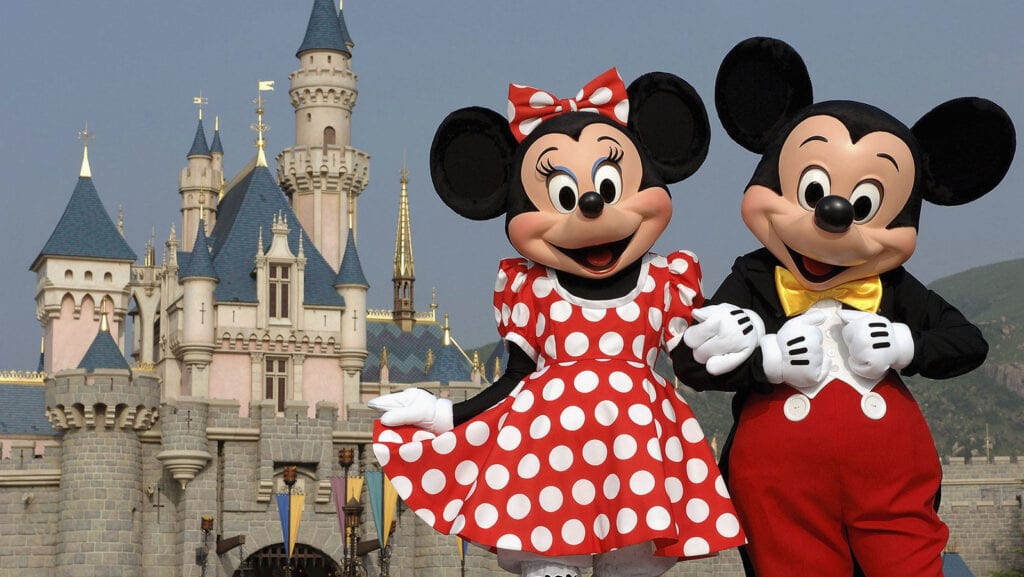 Nick Licouris of Gerber Kawasaki Inc., which owns roughly 90,000 shares of Activision stock, recently spoke with Bloomberg about the current state of Activision. Given the decreased value of Activision’s stock currently, Licouris believes that this would be a prime opportunity for Disney to attempt a buyout of the publisher. Given the types of media properties that Disney has acquired in the past few decades, the particular franchises owned by Activision would fill an important gap in the Disney empire. As he states: “Ideally for an investor you want this to happen now.”

Licouris also believes that Activision’s strong foothold in the eSports industry would give Disney a boost with its TV and streaming platforms, which are drawing increasing audiences for eSports competition telecasts and livestreams. Disney recently got out of the game publishing business, closing their Disney Interactive division after the failure of big projects like Disney Infinity. Having an established company like this that knows the business might be the right move for Disney, especially given their issues with licensing out their Star Wars games exclusively to EA the past few years. If Disney were to purchase Activision, it would only make their empire stronger. It certainly would be a small World of Warcraft after all.

Do you guys agree with this Disney investor about buying Activision? Let us know in the comments below! Be sure to stay tuned for the latest Activision news, such as the confirmation from Jeff Kaplan of future Overwatch hero Mauga, here on Don’t Feed the Gamers! Follow us on Twitter to see our updates the minute they go live! 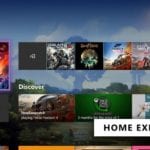 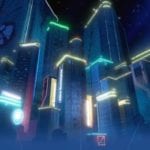