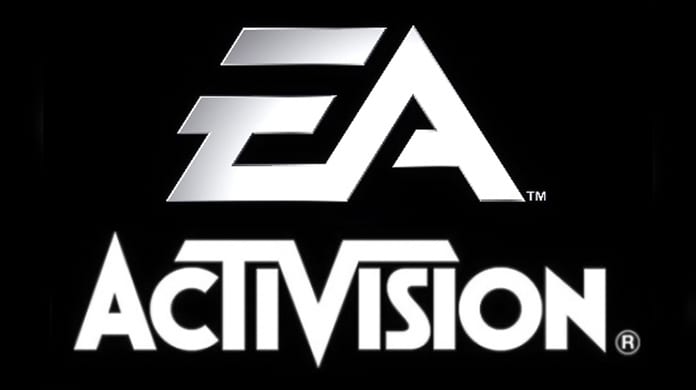 There has been much discussion online the past few months in regards to the structures of video game publishing companies, especially where it pertains to their employees. While companies like Activision are earning some of the biggest yearly revenue numbers ever, the industry still continues to enact mass layoffs of employees by the hundreds.

Many have expressed potential solutions that would prevent these mass layoffs, including a union for video game development specialists. In light of these discussions, a new list of the most overpaid executives in the United States has been released, and there are EA and Activision CEOs listed among its ranks.

Non-profit shareholder advocacy group As You Sow recently released their compiled list of the most overpaid executives in America. As You Sow calculated the results mainly by looking at the earnings of the CEOs of major US organizations compared to the average salaries of their employees, as well as other factors including shareholder return. Taking all of this into account, the results led them to their list of 100 overpaid executives, with EA and Activision representing the game industry on the list.

Hot off of the recent mass layoffs, Activision’s CEO Bobby Kotick placed 45th on the list. Barely making the list, but still earning a place in the opulence of American capitalism is EA’s CEO Andrew Wilson at 98th most overpaid. Both companies are well known for their aggressive business practices, and both CEOs have been known to take in large salaries and bonuses for years now.

Many argue that if their businesses need to lay off people, the CEOs should sacrifice their millions in bonuses before making such moves. Maybe these changes might come in the future, but only time will tell.

What do you guys think about the EA and Activision CEOs being among the most overpaid executives in America? Let us know in the comments below! Be sure to stay tuned for the latest Activision news, such as the petition calling on CEO Bobby Kotick to be fired, here on Don’t Feed the Gamers! Follow us on Twitter to see our updates the minute they go live! 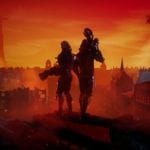 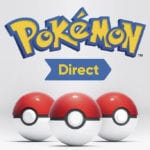