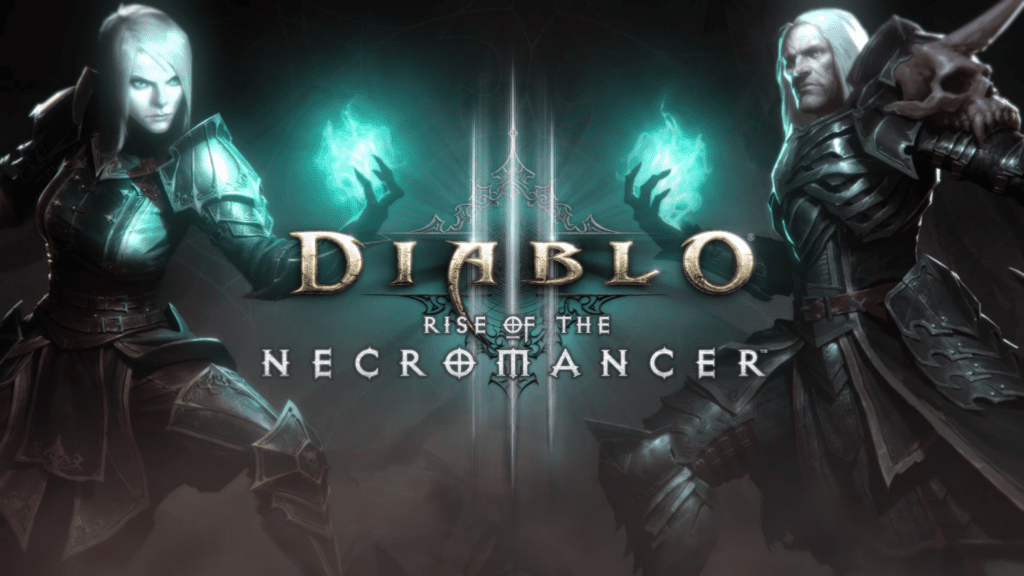 The time has come! Rise my minions! Or it’s just the Rise of the Necromancer pack that will be coming to Blizzard’s Diablo III next week because there’s also that. Since the announcement last year, players have been anxiously awaiting a new dynamic addition to the game for some fresh content with some not-so-fresh bodies. Since the first word of its reveal, Blizzard has emphasized that the new class will not be an expansion. Rather, it is additional digital content coming to “Reaper of Souls” and “Ultimate Evil Edition” and it comes with a bunch of sweet, undead goodies. Check out the animated take on the items and available gear below:

Bringing with it will be completely free in-game content for RoS owners such as Challenge Rifts, The Shrouded Moors, Temple of the Firstborn, and the Realms of Fate. While the Rise of the Necromancer pack will be available for purchase beginning June 27th, 2017, the content will not be playable until patch 2.6.0 has been implemented. Presumably, this will happen soon after the Necromancer DLC becomes available. Prices for the downloadable content will vary per region, but those residing in North America can buy it for $14.99. The maintenance for can take anywhere from 1-2 hours, according to the Diablo III blog. The schedule can be viewed below:

Any thoughts on the additional class coming to Diablo III? Have you seen the preview of skills and runes for the Necro? Feel free to leave any thoughts in the comments section down below or begin a conversation on Don’t Feed the Gamers official Facebook. To stay up to date on the latest gaming news 24/7, make sure to follow our Twitter page. For more awesome gaming news, check out the articles below: 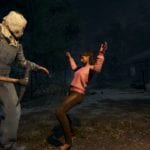 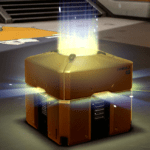