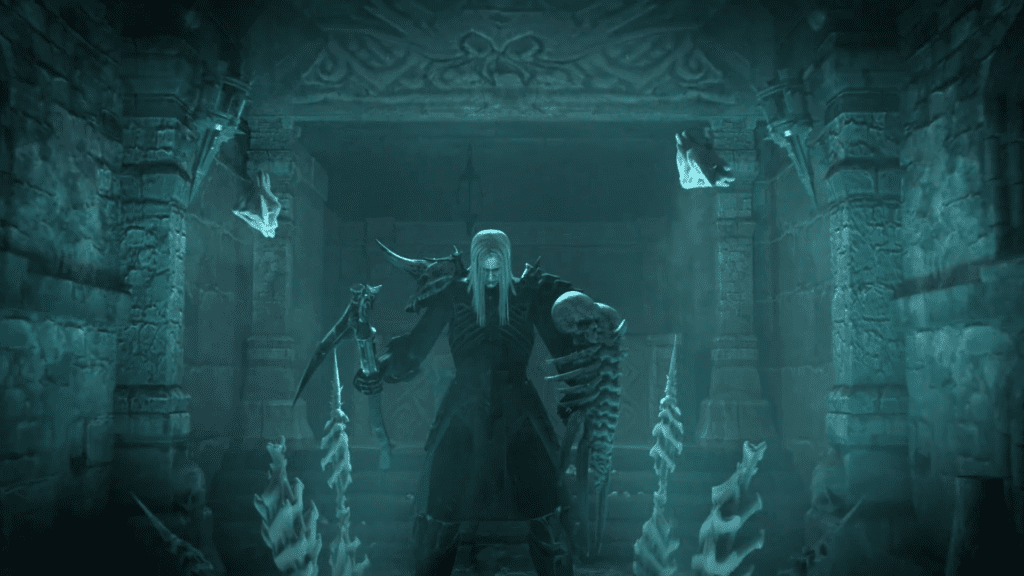 Diablo 3 Rise of the Necromancer Pack recently had its cinematic opening revealed by developer Blizzard. The opening campaign video reveals the purpose of the new class and gives a story to follow as you play the character. There is a Female and Male version of the trailer, both can be seen right here.

The animation for the Necromancer Pack is reminiscent of an animated comic. The style gives the viewer a sense of antiquity but generates interest with its stylized look and mystical atmosphere. Both versions of the trailer are enticing, the first one directly below sees the female version, with the male counterpart seen a little further down:

The Rise of the Necromancer pack is expected to come along with Patch 2.6.0. The pack will bring new cosmetics, two more character slots, slash tabs, and the new Necromancer class. The class has been in closed beta since around the 11th of April and recently enjoyed an updated that added new bonuses.

From what Blizzard has said in the past, players can expect the Necromancer class to have a wide range of skills and abilities to help the stand out from the crowd. With supernatural powers abounding players can raise a skeletal army to do battle with them. The skill, dubbed Army of the Dead, deals 3000% weapon damage in combat.

There is no clue, as of yet, to when Patch 2.0.6 and the Necromancer pack will be available to fans. Blizzard did state however that they would have more news soon that could spill more details about the coming update. Until then, fans will have to wait and seem for more on Diablo 3 and its upcoming Necromancer class.

What are fans most excited about with the release of Necromancer Pack and Patch 2.0.6? How was your day? Join in on the conversation in the comment section below! Don’t forget to follow DFTG on Twitter for live gaming and entertainment news 24/7! 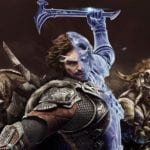