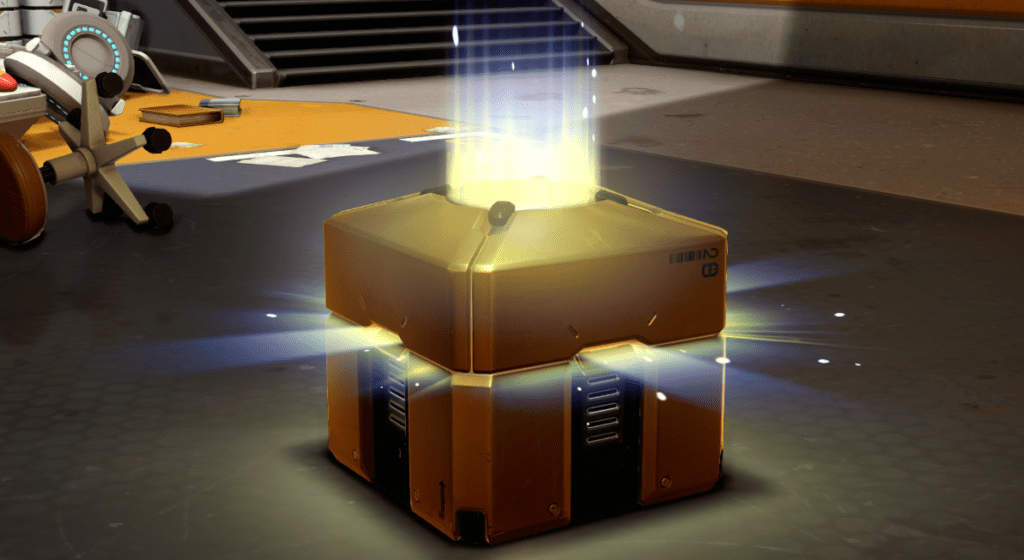 In a brand new partnership between Twitch and Overwatch, Twitch Prime users will be able to reap the benefits with free Blizzard loot! The newly cemented alliance comes bearing gifts in the form of 10 free standard Overwatch loot boxes and one gold loot box – which yes, does promise at least one legendary item.

In order to get your loot on, you simply have to log-in to your Twitch Prime account here (Amazon Prime members automatically get the Twitch Prime boost) and claim your code. Once the code is claimed, head on over to Blizzard.net and input the unique code there and voila, free loot. This isn’t limited to any one platform either. Xbox One, PlayStation 4, and PC players can all claim their free rewards.

The first reward for June is simply the one golden loot box. Following this month’s prize, the first five free boxes will be available in August with the second set of five becoming available in October. In order to cash in all the way until October, the Twitch Prime account must remain active throughout the duration of this giveaway period. Once the codes are claimed, however, all loot plundered from those free boxes will be permanently attached to the user’s Blizzard account. Can’t lose that epic Reinhardt skin, you know?

With the new Lunar map now live and the anniversary event all wrapped up, there’s a lot happening in the Overwatch-verse. Are you currently raining justice from above or has the Blizzard FPS not caught your eye yet? Sound off with your thoughts in the comment section below, and don’t forget to check out DFTG on Twitter for gaming and entertainment news live 24/7! 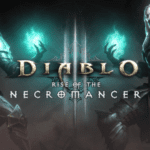 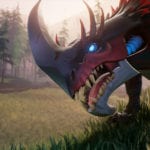