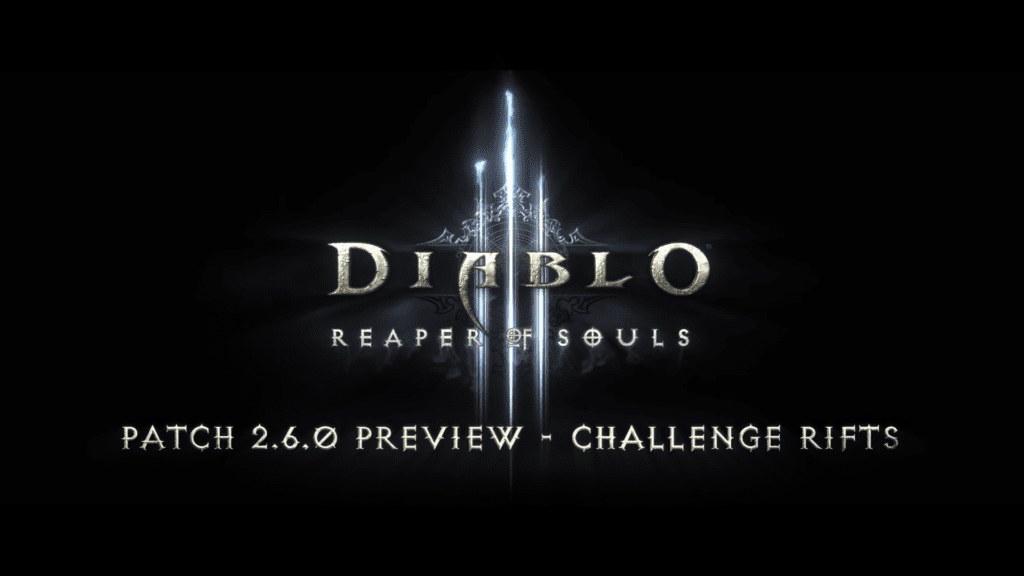 Diablo 3 is a fantastic game, despite setbacks and harsh criticisms when compared to the greatness of number 2. Since the game’s launch in 2012, Blizzard is always looking to improve upon it and make it better for nephilims old and new. With this upcoming 2.6.0 patch, they’re adding a brand new event called Challenge Rifts – a weekly event everyone can participate to test their skills as a player. Essentially, the team at Blizzard takes a single Greater Rift run, copies the skills, paragon level, gear, and items. The exact copy of the map they ran including pylon placements and enemies. It’s up to each player to see if they can beat the original time. For a first look at the other details present in Challenge Rifts, check out the video below:

Now, each player that is able to beat the original time, “a weekly satchel filled with bounty and crafting materials and some bloodshards” will be rewarded. While in its simplest explanation, Challenge Rifts may sound a little underwhelming, but the difficulty lies in the randomization and the unknown ahead. It’s about applying personal skill to a completely new and different, foreign build. The current meta may not apply and the “snapshot” of someone’s build that week could be from the beginning of a season or near the end.

Builds are selected from live players, so you might get something totally different than the builds you’re used to seeing on fansites or your favorite streamer’s channel. A build from the start of a Season might be a mix of the first Legendaries someone happened to find, and you may need to capitalize on the effects of items or abilities you’re not used to using. Regardless of how the build came together, it’s the same set of tools every player in the Challenge Rift will be using—this puts every player on a level playing field, so you’ll play alongside the best in the world no matter your experience!

As with any timed event, there’s a clock that’s ticking away. To see how well a player has paced themselves or how little is left before the run will be over may push those who do well under pressure. “It’s an adrenaline rush,” said Senior Game Designer Adam Puhl on the Diablo 3 blog. “When you’re racing that clock, it can be some intense, heart-pumping action.”

What do you think about the idea of Challenge Rifts? Will you give it a try anyway and see how you fare with someone else’s build? Feel free to leave any thoughts or comments in the section below or begin a conversation on Don’t Feed the Gamers official Facebook and Twitter! For more awesome gaming and related news, check out the articles below: 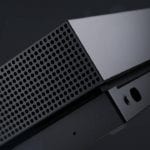 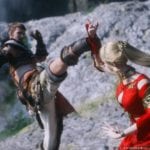