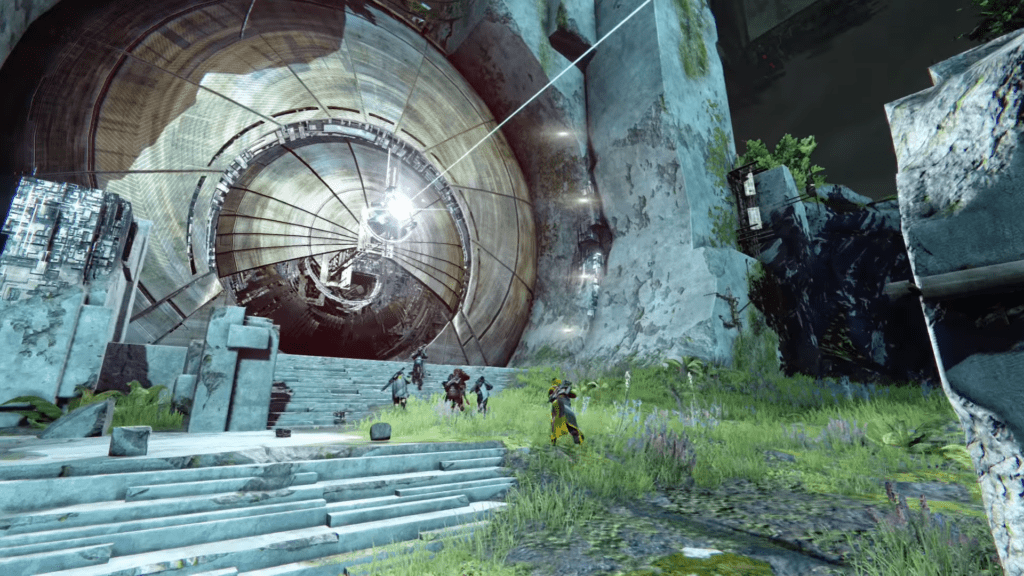 Today is the day Destiny fans have been waiting for and it has not disappointed so far. It’s safe to say that the livestream event that was hosted today was a grand success in generating hype and anticipation. Not only was the exclusive gameplay trailer shown today for all peering eyes to see, but there are open world aspects and several other features to look forward to including one called “Guided Games”. In an effort to continue fostering a positive and inclusive community that the original Destiny seemed to do, clans are coming back with full force and they are central to guided games.

It is a system where solo players can team up with clans to take on difficult challenges together such as raids and Nightfalls. Players can pick which group to saddle up with for particular challenges by selecting which will suit their play style best. In order to try and avoid much heartache, understanding that challenging situations can bring out the unsavory side of people, the selection process will include a description of each clan and what they are looking for in a solo player. In other words, think online dating – by checking the “about me” section, players can get a general idea on what to expect, chat it up a bit then see where it goes from there.

In Destiny 2, solo players looking for groups can team up with Clans for challenges like Raids and Nightfalls. pic.twitter.com/HYpGHMKCJ2

While mean and “toxic” people are unavoidable, this feature was developed with the idea to mitigate as much of it as possible. By being able to select who players get to be paired up with, this may encourage and motivate people to remain and perhaps create allies in the process. Whether a solo player chooses to join a clan or not is completely up to them. As a matter of fact, if it’s a one and done deal then so be it. No long-term commitment is necessary to enjoy challenges, but the hope is to foster community, friendships, and teamwork.

Speaking of teamwork, did you know that Blizzard and Bungie are getting together for Destiny 2? Not only will there be a PC version for the game, but it will be exclusively accessed via Battle.net. What do you think of the Guided Games feature? Do you think it will work out for the greater good of the community? Feel free to leave any thoughts or comments in the section below or begin a conversation on Don’t Feed the Gamers official Facebook and Twitter! For more awesome gaming and related news, check out the articles below: 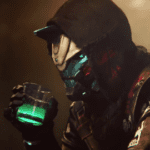 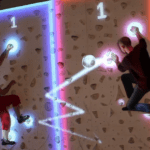