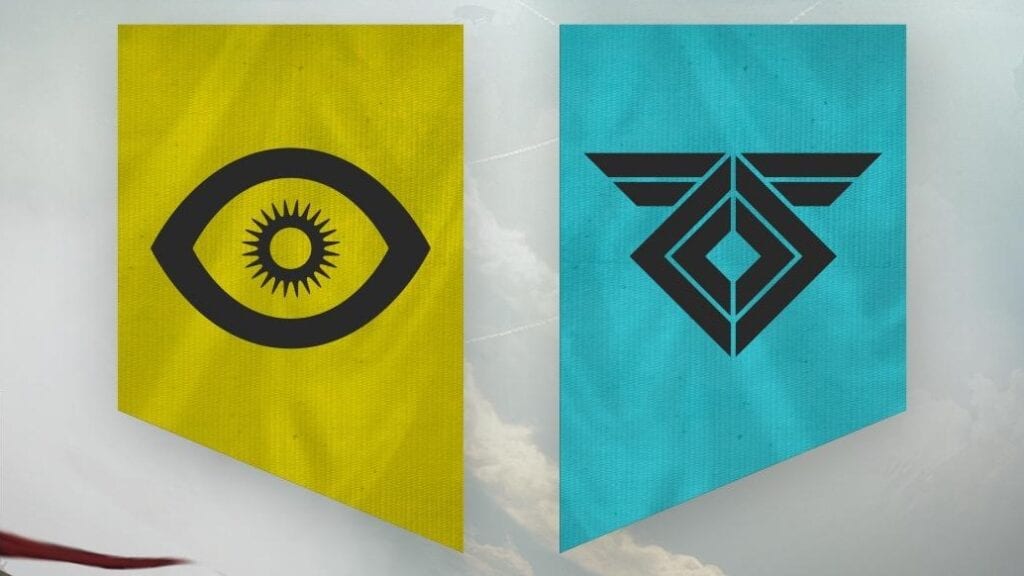 Destiny 2 may have only just been announced a few days ago, but information about developer Bungie’s space-set action game had already been outed numerous times before the official announcement. Previous tid-bits pointed towards a stronger narrative for the game as well as a projected beta launch date. While these details were more superficial than substantial, a recent leak may shed some light on the post-release Destiny 2 DLC and potential drop dates for the unpublished content.

The leak comes in the form of a store fact sheet that lists a rundown of launch information and release windows for two Expansion Pass campaigns. As previously revealed, the unreleased Destiny 2 DLC is said to offer “brand new story missions”, cooperative and competitive multiplayer, and a nifty new set of “weapons, armor and gear”. According to the document, the aptly-named Expansion I and Expansion II will arrive in the Winter of 2017 and Spring of 2018, much like the first Destiny‘s DLC schedule. Officially, it’s currently unknown when specifically these add-ons could spring up, but it wouldn’t be crazy to assume Bungie will follow the December-May-September release pattern of the original game. Take a look at the leaked information below:

While all unofficial information should be taken with a heaping bag of salt, it may be more likely than not that these release dates are accurate. One can ever know with these things, especially since other moderately convincing leaks have come up short in the past. Not much has been officially revealed about Destiny 2‘s Expansion Pass outside of its inclusion in several premium editions of the game. When more information is made available, you can read all about it here on DFTG.

What do you think? Are you convinced of the leaked document’s authenticity? Or are you waiting for official word about Destiny 2 DLC from Bungie? Let us know what you think in the comments and be sure to follow DFTG on Twitter for round-the-clock gaming and entertainment news. Also, be sure to head to the conversation hub over on our official Disqus channel if you like talking with others about video games as much as we do. For more Destiny 2 news, check out these links below: 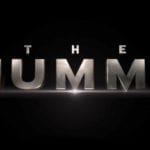 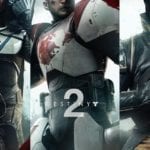