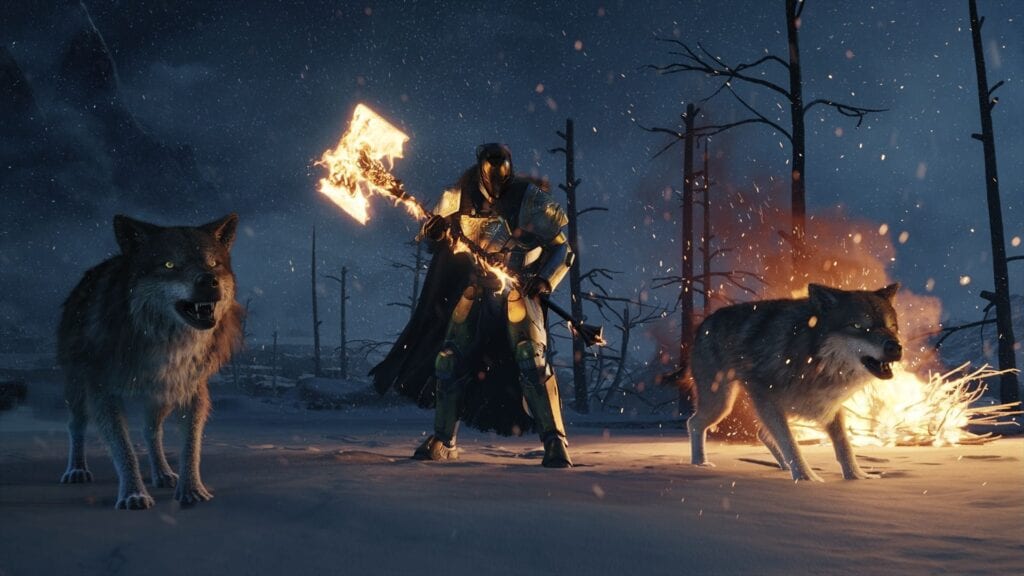 Coming off the high that was the announcement of Destiny 2, the hilarious Cayde-6 teaser, the actual trailer, and the fact that the title will be making its way to PC, it is hard to imagine anything else could be added to the hype train. Well, you guessed it, there is room for more. Product pages on both EB Games’ and GameStop’s websites recently went up showing a four inch figure of Lord Saladin and his wolves.

The figure is an “officially-licensed Destiny collectible” and while it is on both sites, it is an exclusive from ThinkGeek. However, each webpage shows different information. EB Games has a release date of August 31, 2017, which is a little over a week prior to the game’s official launch. On the other hand, GameStop shows September 30, a few weeks after Destiny 2‘s release. With the latter being the parent company of the former, we can assume that we’ll be getting the Lord Saladin figure after the game comes out. Here are the details and an image of the collectible: 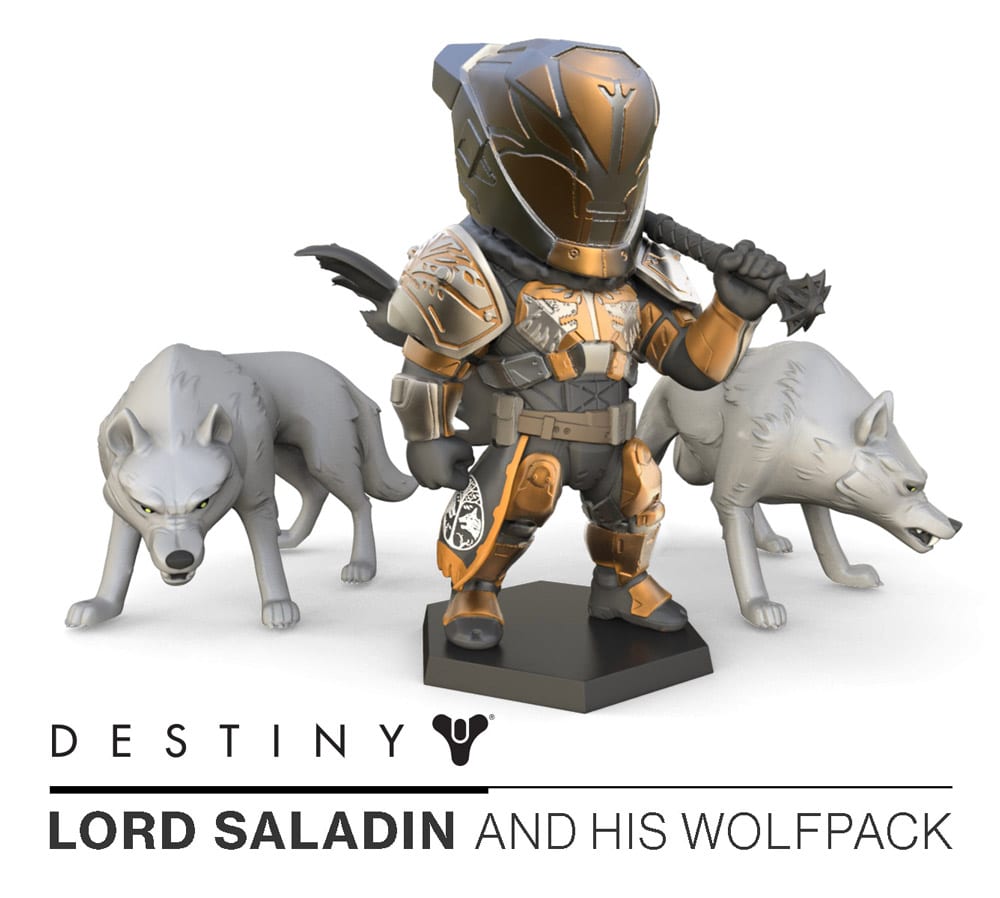 The collectible is available for pre-order right now, and it will run you about $20. If you’re looking for something a little bigger, however, McFarlane Toys is releasing a 10-inch Lord Saladin figure on July 15, and that will cost $35. Unfortunately, you won’t be getting any wolves with that one. Destiny 2 will launch on September 8 for PC, PlayStation 4, and Xbox One.

What say you, gamers? Will you be picking up the pint-sized Lord Saladin and his wolves? Is the larger figure more your style? Let us know in the comments section below, or start a conversation over on our official Disqus channel. As always, for live gaming and entertainment news 24/7, be sure to follow DFTG on Twitter. If it is more reading that you’re needing, check out the following: 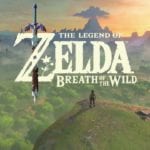 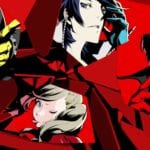