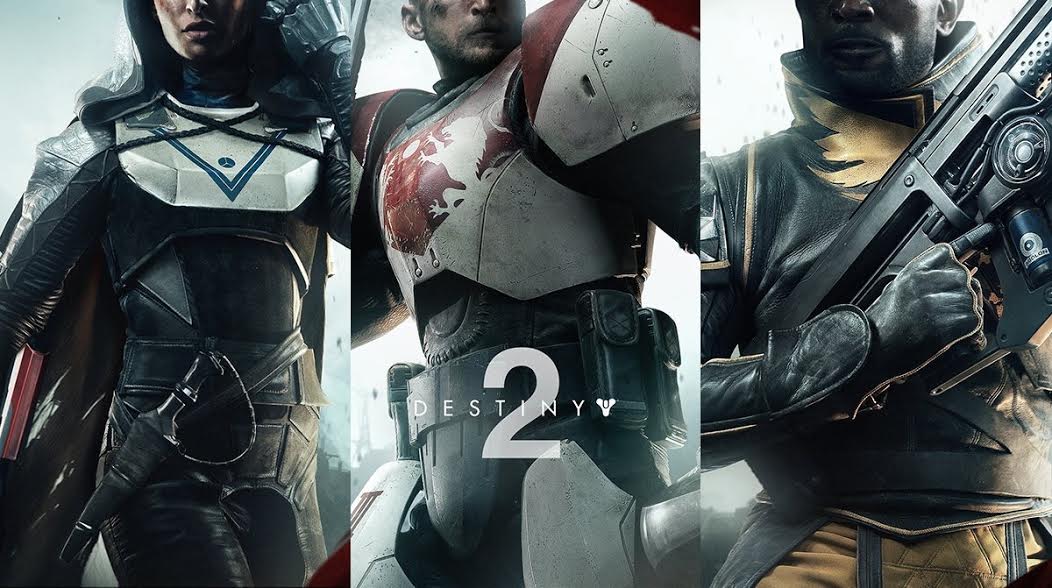 It’s become a well known fact that gamers can and will scour over every scrap of information they can get their hands on searching for any insight on a new game. In this case, the game in question is Destiny 2 and its collectors edition loot details. The $250 Destiny 2 Collector’s Edition holds a few different items surrounding the Cabal who seem to be the big bad of the upcoming game. There’s one item in particular though called a Frontier Bag which seems to have drawn fans attention, more specifically the owner of the bag. 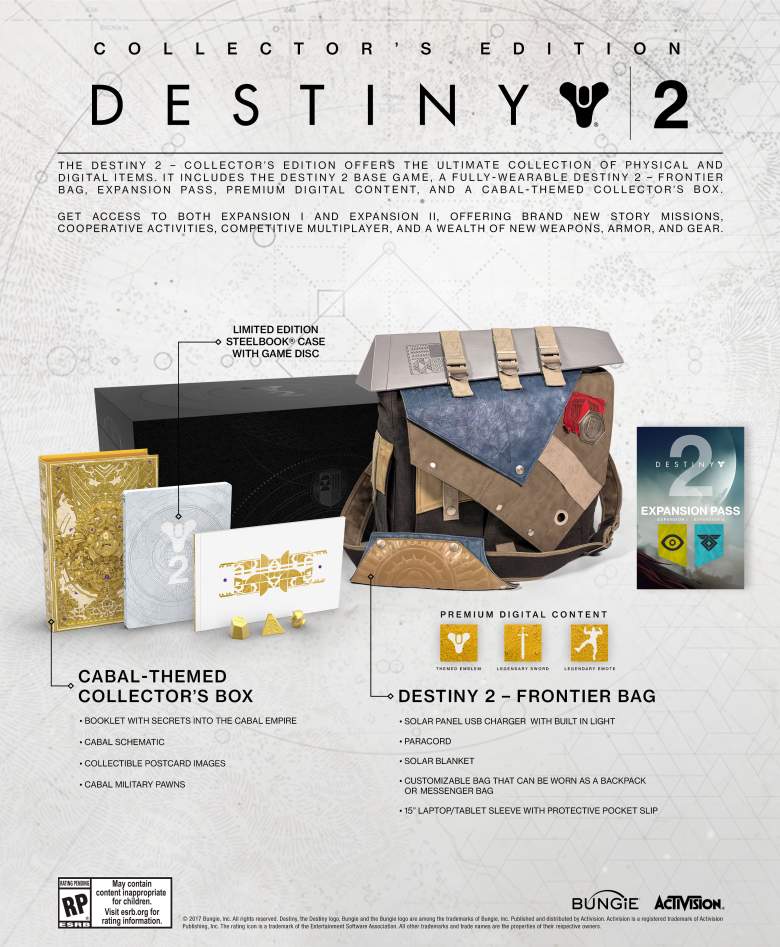 The bag itself is a messenger bag, customizable so that it can be a backpack as well. It includes laptop sleeve, a solar powered USB charger with light, a solar blanket, and paracord. The look of the item is very much cobbled together and quite handy for the urban explorer. There are emblems from various factions within the Destiny universe including an Osiris sleeve.

Fans can find the description for the bag within a synopsis for the Destiny 2 Collector’s edition at current retailers which includes this:

Born in the City, Hawthorne left as a teen to seek a life of freedom in the wilderness outside the safety of our walls. She has survived for years outside of Guardians’ protection, and has come to learn her true purpose: To provide shelter to humanity by helping them not only survive, but lead a better way of life. This is a frontier bag, as worn by Hawthorne. In it, you will find tools and a place to store the valuable equipment you uncover on your own adventures.

Fans have come up with theories on who this Hawthorne character may be. Some believe Hawthorne is the female huntress from promos, others that she’s a character fans haven’t met yet. One theory in particular assumes that fans have already met this character. What if the Exo Stranger is Hawthorne? 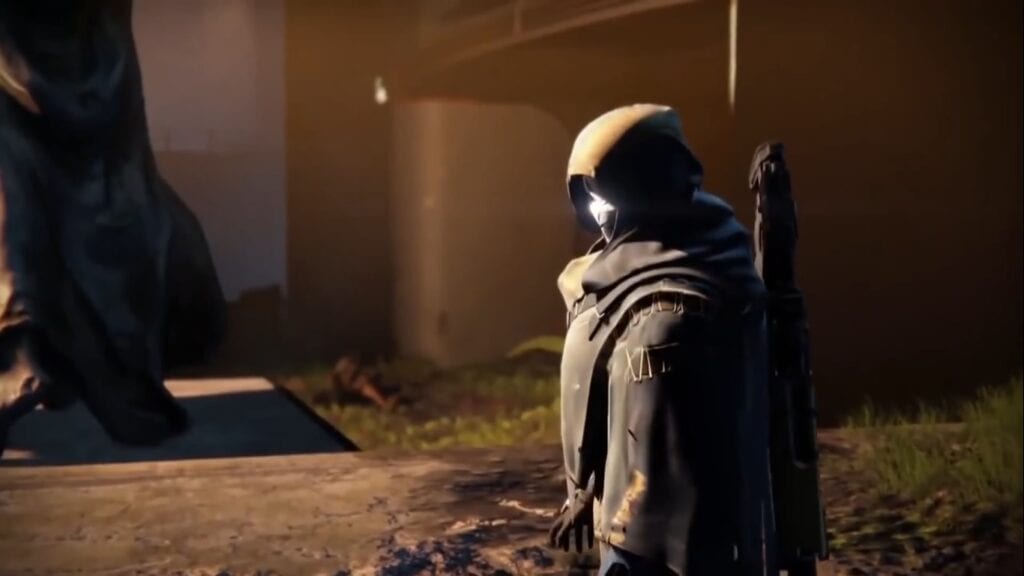 The pieces seem to fit, the Exo Stranger’s garb is stitched together in a similar fashion as the Frontier Bag.  Hawthorne and the Exo Stranger were not born of light, the Exo Stranger says that herself and the bag description indicates that Hawthorne lived under the protection of the Guardians rather than being one herself. It isn’t exactly much to go on, but it’s an interesting theory nonetheless. Of course it contradicts previous theories on who the Exo Stranger is, the most popular being that she is Maya Sundaresh and a personal favorite theory that she is Sundaresh’s wife, both human females from the Golden Age.

Destiny 2 will release September 8th, for Xbox, PlayStation, and PC. While the Destiny 2 Collector’s Edition is set at $250, the base game price is much cheaper at $60. The game will expand on the previous title, hopefully fixing the bigger issues many fans had with Destiny. Bungie has also stated that they will be “keeping the lights on” with Destiny for the foreseeable future, so fans of the first game will still be able to explore the full range of content.

Who do you think Hawthorne is? We would love to hear your theories so let us know in the comments below. As always, don’t forget to follow Don’t Feed the Gamers of Twitter for 24/7 coverage fo all things gaming and entertainment. 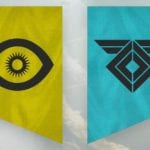 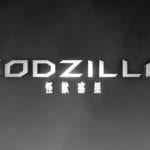 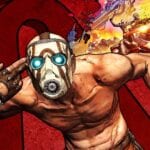