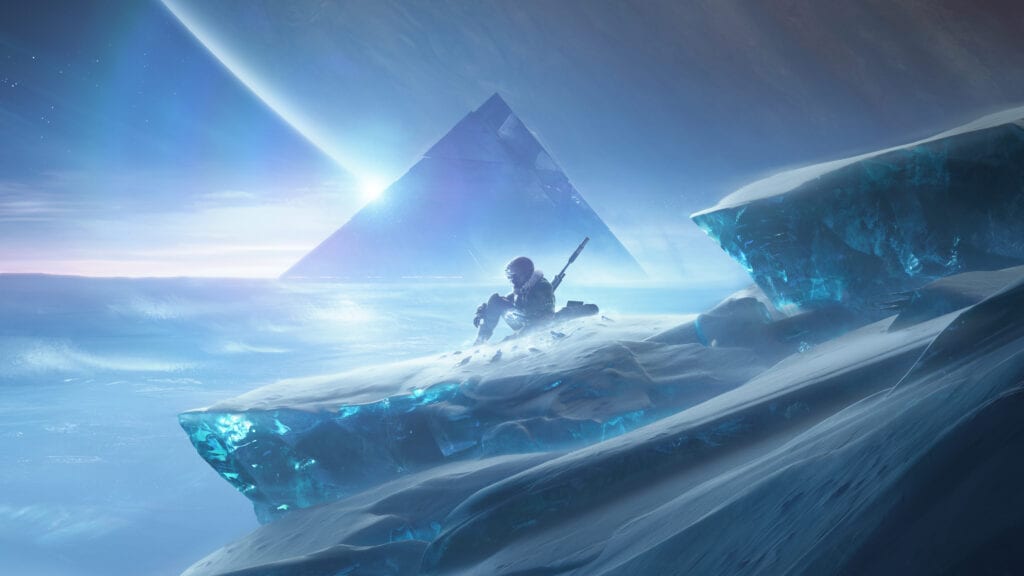 Destiny 2 has grown quite a bit from its launch back in 2017. The team at Bungie has done an impressive job growing on the original main storyline, bringing players new content, and making some much-needed changes over the years. Soon, Guardians will see the next part in the battle between light and dark in the newly revealed expansion, Beyond Light. Thankfully, it has been revealed that players will be able to transfer their game copies and player content to the Xbox Series X and PlayStation 5 with ease.

A recent livestream for Destiny 2 revealed quite a few new details regarding the future of the popular MMORPG. With new consoles arriving in the near future, it would be a shame if players had to purchase a whole new copy of the game just to play on those sweet next-gen pieces of hardware. Thankfully, the livestream brought a little bit of relief for fans as Bungie explained that they’ll be able to upgrade Destiny 2 to next-gen consoles for free when they become available. PlayStation 4 players will be able to upgrade the game to the PlayStation 5, while Xbox One players will be able to upgrade their game to the Xbox Series X version through the Smart Delivery system. 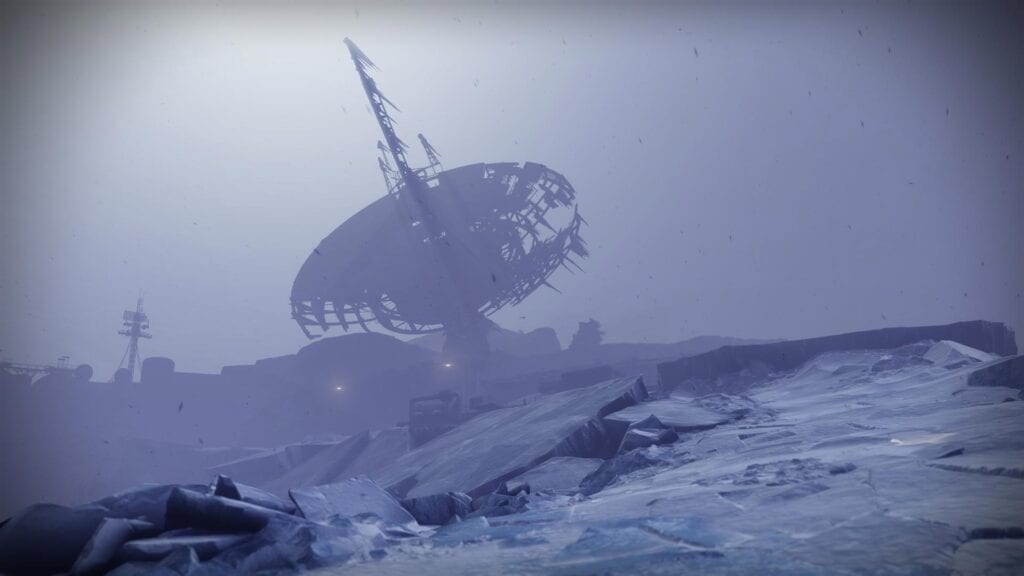 The next-gen consoles don’t have a specific release date yet, though both are still being planned for a Holiday 2020 release. The upcoming expansion for the title, Beyond Light, is set to launch on September 22nd. Let us know your thoughts on the ability to transfer Destiny 2 over to next-gen consoles and more in the comments section below. As always don’t forget to follow Don’t Feed the Gamers on Twitter for 24/7 coverage of all things gaming and entertainment. 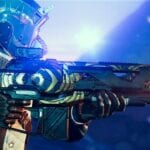 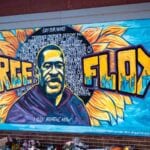