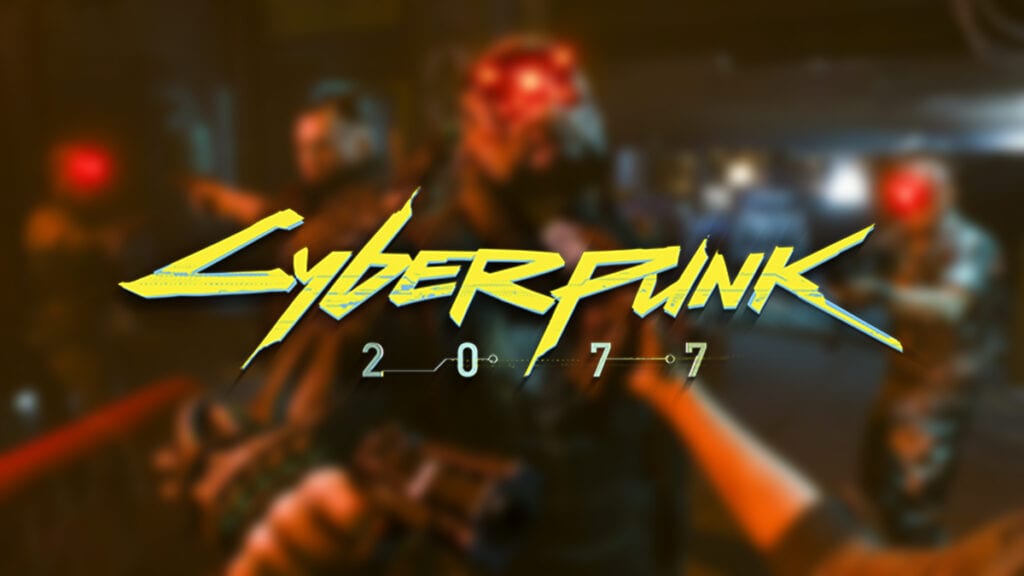 With one month to go before CD Projekt RED offers even more details about the upcoming Cyberpunk 2077, the developers are still offering up some information about the gangs we will meet in Night City. We’ve learned about the likes of the Voodoo Boys, the Valentinos, and more, but now it is the Maelstrom gang’s time to shine.

Cyberpunk 2077’s Maelstrom gang is all about the cybertechnology lifestyle. This is unsurprising as they can be found around the industrial parts of Watson, mostly around the factories as well as the Totentanz Club. They are obsessed with cybertechnology and replacing their human flesh with it, which outweighs their fear of the side effects of doing such a thing.

Maelstrom’s territory is the industrial part of Watson. Its factories, the Totentanz Club – you’ll meet them there. They are obsessed with cybertechnology, and their urge to improve the weakness of human flesh is far stronger than their fear of cyberpsychosis. #Cyberpunk2077 pic.twitter.com/Xp3whIDhMf

We’ve already seen what the Maelstrom gang members look like, most notably Dum Dum, from previous Cyberpunk 2077 videos. Since they take a full dive into the cybertech lifestyle, there is no denying that they will be an interesting bunch to get tied up with during one’s playthrough. It will also be fun to see if getting on their bad side will result in any intriguing scenarios.

What say you, gamers? Which gang are you most excited to meet in Cyberpunk 2077? Do you already know which ones you will be trying to align yourself with? Sound off in the comments section below, and be sure to follow DFTG on Twitter for live gaming and entertainment news 24/7!