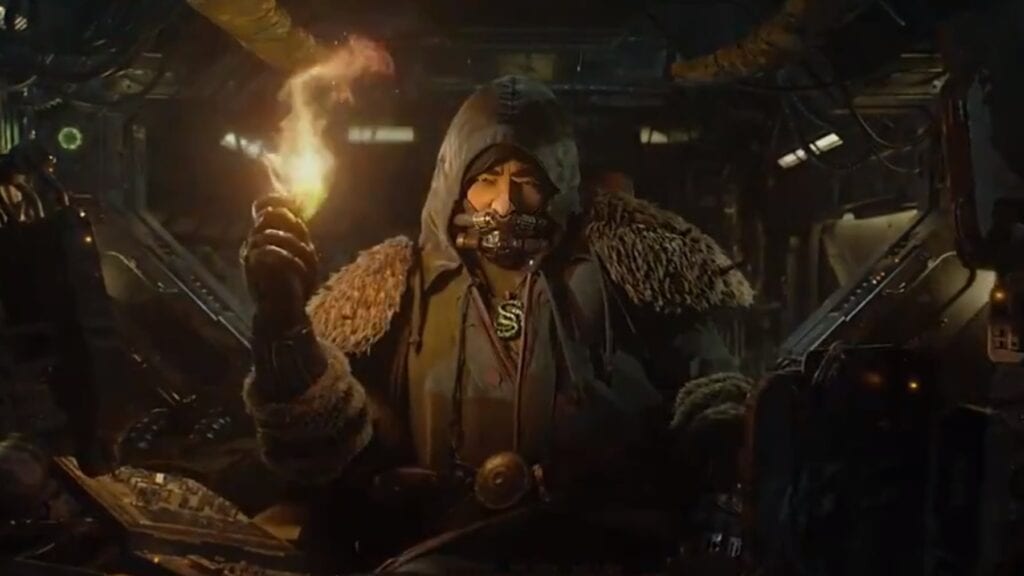 Season 11 of Destiny 2 is just around the corner and soon fans will be able to check out the next chapter that the game will have to offer. Recent leaks for the title have indicated that Guardians will soon be heading to Europa where players will take on a brand new enemy in an all-out attack. Now the upcoming season has been officially teased, giving way to a release date and as well as a hint to what players can come to expect from the upcoming content.

A new Destiny 2 teaser war recently revealed on Twitter, showing The Drifter as he leaves the docking bay of the Derelict and heads down to the surface of Europa. Interestingly, the post also arrived with an announcement date of June 9th at 9AM PT, teasing new details about “the next chapter of Destiny 2.” This reveal comes after a recently leaked teaser featuring Eris Morn struggling her way through a snowstorm, suggesting both characters may play a significant role in the upcoming season.

It’ll be interesting to see just how Eris Morn and The Drifter play into the upcoming content. With both having a strong link to the Darkness through painful experiences, perhaps the ever-looking threat will play a larger part in the story than ever before. It’ll be even more interesting to see just how these two totally different personalities interact with each other, if at all, throughout the next season.

Destiny 2 is available for PC, Xbox One, and PlayStation 4. The upcoming season is only the start of many changes coming to the game. Developers plan to implement a whole host of new ways to interact with the world as well as alter the way the Evereverse store works altogether. Are you ready to take on the upcoming challenges the game is bringing to players? Let us know your thoughts on the next chapter in Destiny 2 and more in the comments section below. As always don’t forget to follow Don’t Feed the Gamers on Twitter for 24/7 coverage of all things gaming and entertainment.