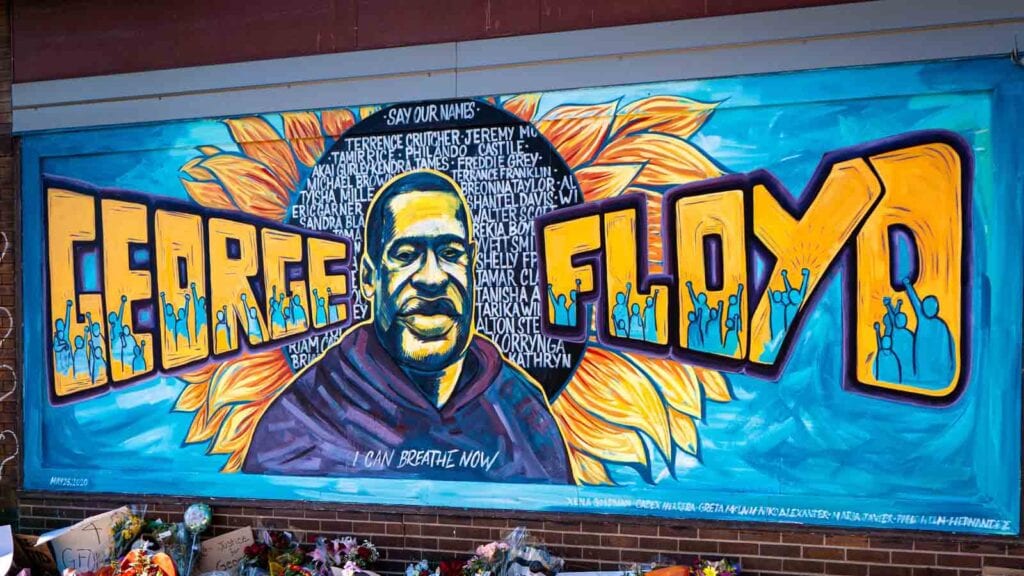 Much of the gaming industry today has been focused on the big new Destiny 2 presentation that was made today, with a heavy focus on the game’s big Beyond Light update and its overall longterm trajectory. However, this presentation came after a week of several video game presentations, like a PlayStation 5 event, delayed to avoid drawing attention away from the series of protests seen throughout the world asking for an end to systemic racism. These protests especially are aimed at police institutions, after an officer murdered Minnesota man George Floyd last month. Now, Bungie paid tribute to George Floyd and the Black Lives Matter movement during their big Destiny 2 presentation.

Bungie released the full Destiny 2 live presentation that aired earlier today on their official YouTube channel. The presentation began with a countdown clock that implied when the information about the game would start being shown, like most digital presentations. This countdown clock showed footage recorded by Bungie employees and how they have been working and living at home during the pandemic. When it ended though, a second countdown clock appeared, with this one set to 8 minutes and 46 seconds, the amount of time the police officer that murdered George Floyd kept him on the ground and asphyxiated him to death. 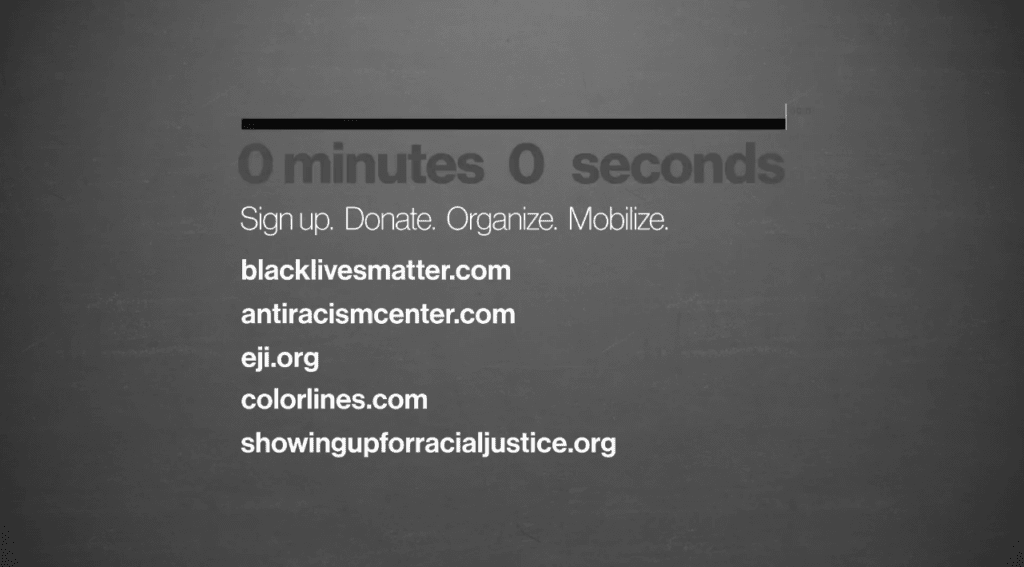 During this second countdown, Bungie expresses their support for the protestors and the Black Lives Matter movement outraged over the death of Floyd, and numerous other minorities killed at the hands of police officers. Bungie also shares several websites related to these injustices, in the hopes that viewers will support them through donations or stay informed about their missions. We here at Don’t Feed the Gamers are also proud supporters of those seeking to end systemic racism in institutions, especially in the police, and we are happy to see Bungie take the time to share that cause with their fans as well. Hopefully those that play as Guardians in Destiny 2 will choose to be Guardians of justice in our real world as well.

What do you guys think about Bungie’s George Floyd tribute and support for Black Lives Matter? Let us know in the comments below! Be sure to stay tuned for the latest Destiny 2 news, such as the confirmation of intergenerational Destiny 2 crossplay, here on Don’t Feed the Gamers! Follow us on Twitter to see our updates the minute they go live!