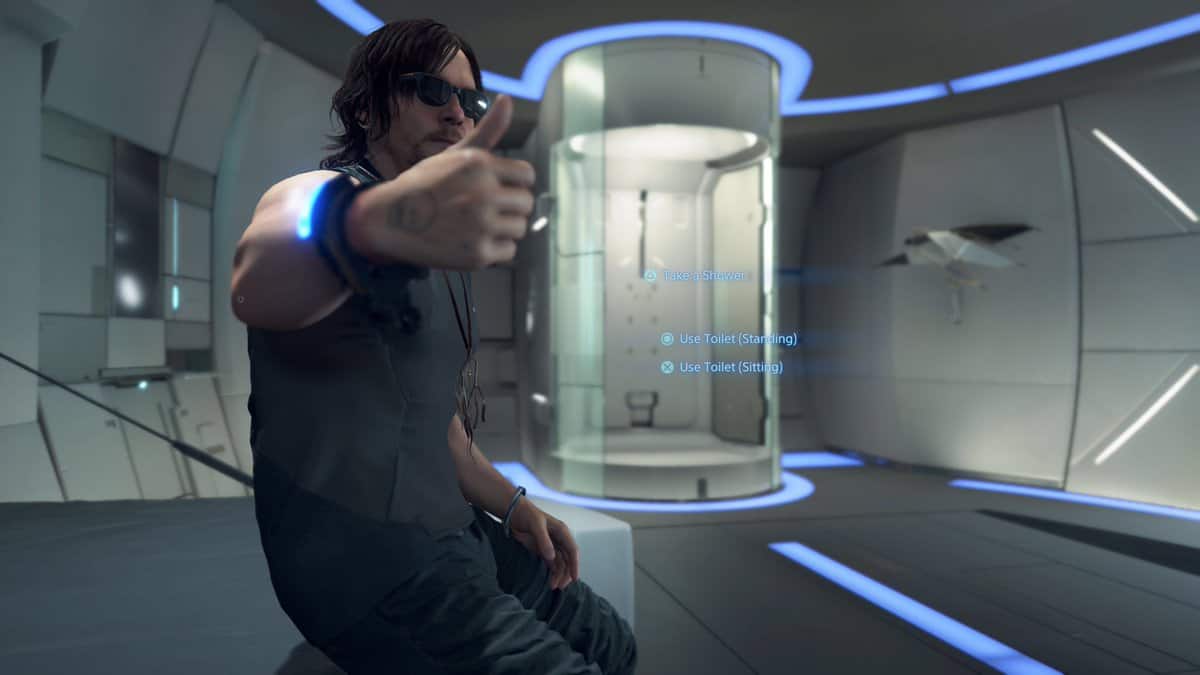 The Death Stranding: Director’s Cut is aiming to add quite a few new and interesting things to the lineup of content the game already contains including racing, a new mysterious facility to explore, and much more. Oddly enough, this expanded content wasn’t originally planned for the title but added afterward. Still, the content is sure to be a welcome addition regardless, bringing something new and refreshing the already strange title.

While the Director’s Cut marks the definitive version of the release, fans eager for more bizarre content may have even more to look forward to in the future. A recent interview with actor Norman Reedus, who plays Sam Bridges in the Hideo Kojima game, may point to Death Stranding 2 being much more of a reality than once thought. When asked about the game, Reedus appears to recall talks of a potential sequel to Death Stranding, saying he was “in negotiations.”

“I think we’re doing a second Death Stranding. [The game] is in negotiations now. So… Yay!” 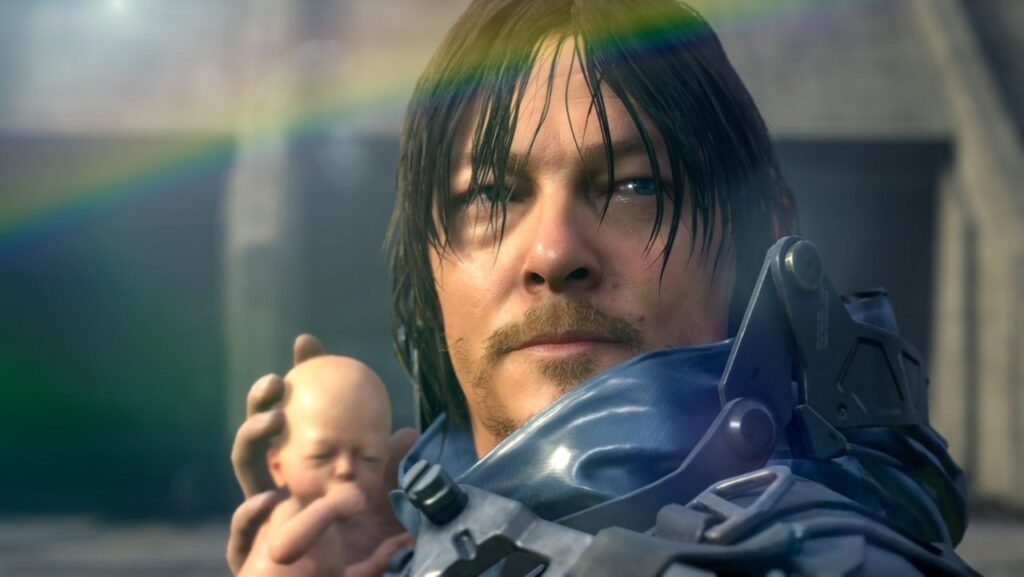 While nothing is confirmed quite yet, the actor assuredly believes a second iteration in the series could be happening, which was more or less what’s been disclosed in the past. As nothing official has been announced, whether or not a sequel is in fact in the works remains to be seen, but it would be interesting to see a Death Stranding 2 regardless. The world of Death Stranding is certainly an interesting one and it would be a treat to return to the world once more to delve deeper into the secrets it contains.

Death Stranding is currently available for PC, PlayStation 4, and PlayStation 5. Would you be interested in seeing a continuation of the Death Stranding storyline? Let us know your thoughts on the potential of a Death Stranding 2 and more in the comments section below. As always, don’t forget to follow Don’t Feed the Gamers on Twitter for 24/7 coverage of all things gaming and entertainment. 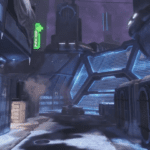 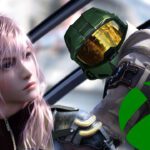 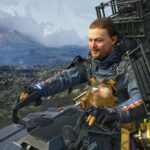 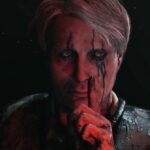 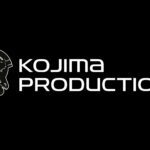