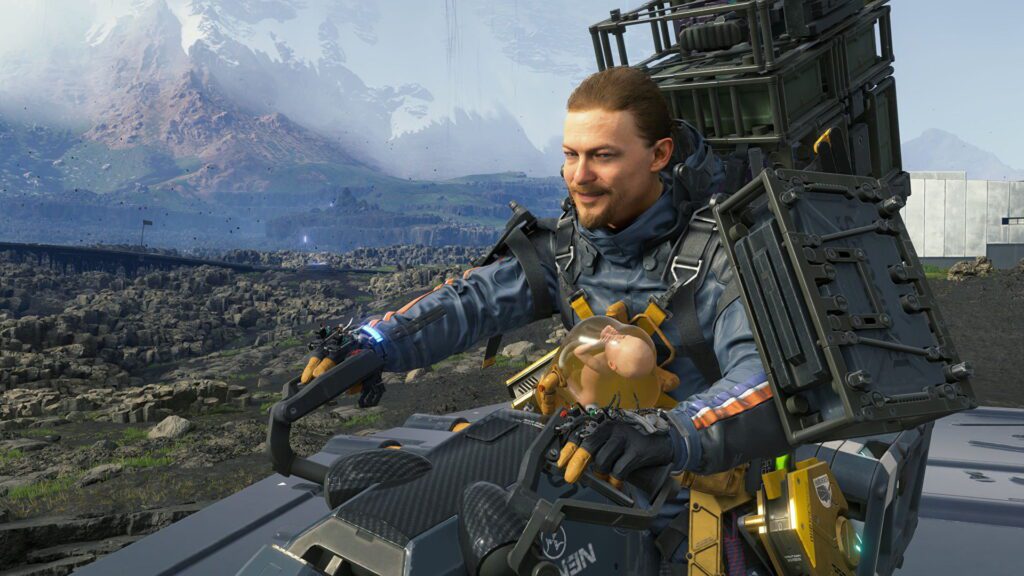 As video game technology has evolved in recent decades, so too has the medium become more accepted by top talent in the entertainment business. This talent is especially convinced to participate in games when notable auteur video game creators are behind the projects. One such auteur that has attracted big-name Hollywood artists has been Hideo Kojima. His work on the Metal Gear games made him well-known in and outside the game industry, with his latest game featuring actors like Norman Reedus, Mads Mikkelsen, and Margaret Qualley. Now, it seems that one of these actors has confirmed a Death Stranding sequel is in development. 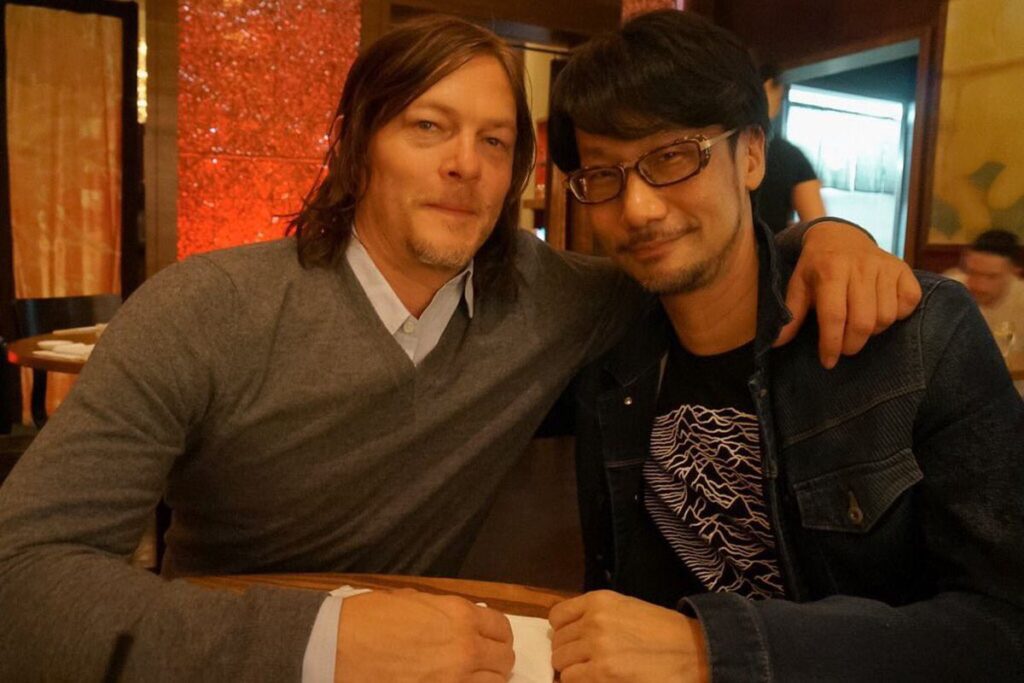 Death Stranding actor Norman Reedus recently spoke with men’s style publication Leo about his career. The interview brought up the many facets of Reedus’s work, with the biggest being the upcoming conclusion of his twelve years working on The Walking Dead TV series, as well as his passion for motorcycle riding. The topic of Reedus’s work on the first Death Stranding game eventually came up, to which Reedus once again responded by confirming that he had just started working on the Death Stranding sequel. In regards to the project and the process of acting in it, here’s what Reedus had to say:

“It took me maybe two or three years to finish all the MoCap sessions and everything. It takes a lot of work. And then the game came out, and it just won all these awards, and it was a huge thing, so we just started part two of that.”

Reedus did not mention any plot details about the Death Stranding sequel, though it sounds like his motion-capture acting has only just begun. Usually, this is one of the earliest parts of production if MoCap is involved, so it will likely be quite a while before Death Stranding 2 will be finished. It is also peculiar that Reedus would feel free to confirm details like this, especially since the game hasn’t even been officially announced yet. Given his friendship with Kojima and proficiency with a crossbow, Reedus is probably not too concerned with potential repercussions.

What do you guys think about Norman Reedus confirming a Death Stranding sequel is in development? Let us know in the comments below! Be sure to stay tuned for recent Hideo Kojima news, such as the new Kojima Productions division focused on making film and television projects, here on Don’t Feed the Gamers! Follow us on Twitter to see our updates the minute they go live!