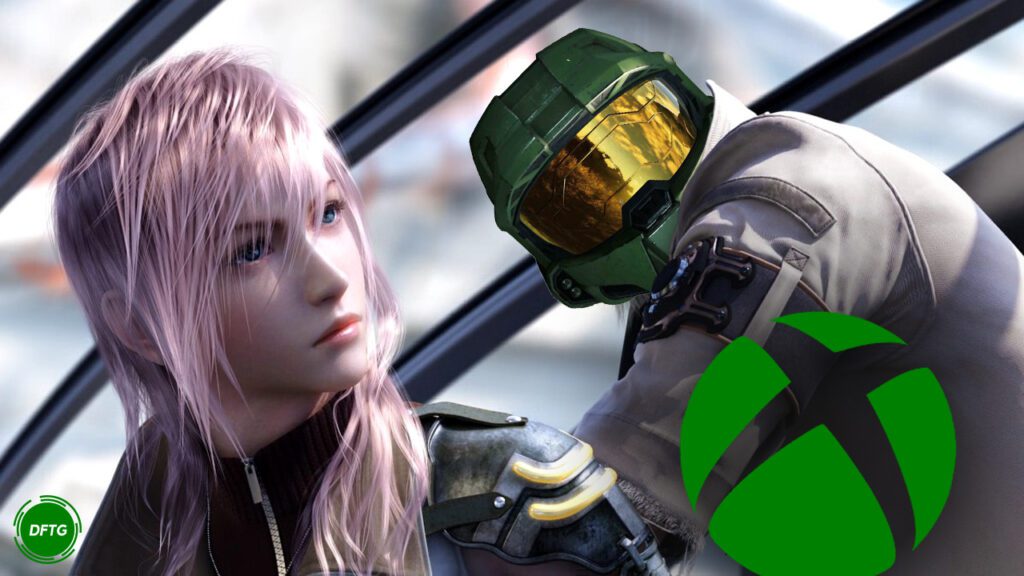 Even as the service already has numerous games confirmed for subscribers, Xbox Game Pass has announced even more for the starting day of September. Doling out over the next two weeks, 8 selections are set to be added across PC, console, and cloud streaming variants, with the fun including such highlights as the Lightning-led JRPG Final Fantasy XIII, the day-one debut of Surgeon Simulator 2, and trippy musical odyssey The Artful Escape.

In addition to this usual assortment of perks, September’s Xbox Game Pass selections also offer fans the means to prepare for the release of Halo Infinite. Following the title’s release date reveal this past Gamescom, members will also be able to pre-install the next Master Chief adventure ahead of time for Xbox consoles. By the looks of the new download (H/T Polygon), the 280.2 MB file is likely a placeholder that will be replaced with the real game much closer to release.

What do you think? Are you excited about the 8 new games coming to Xbox Game Pass, or are you simply counting the days until Halo Infinite is finally added? Let us know in the comments below and be sure to follow Don’t Feed the Gamers on Twitter and Facebook to be informed of the latest gaming and entertainment news 24 hours a day! For more Microsoft headlines recently featured on DFTG, check out these next few news stories: