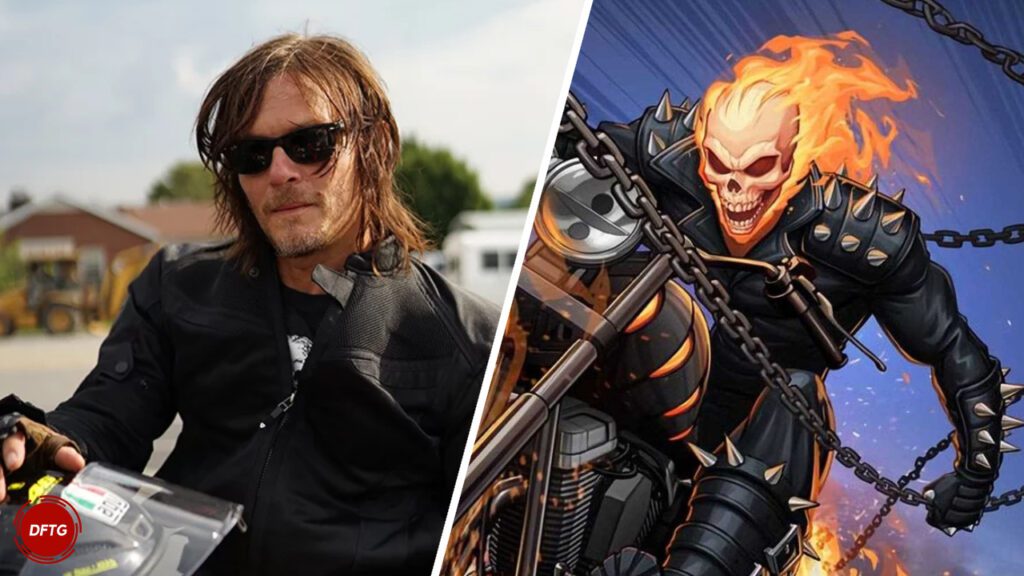 Marvel continues to dominate their presence in culture across the many entertainment mediums it participates in, particularly the Marvel Cinematic Universe. The latest Spider-Man film starring Tom Holland is looking to be the biggest film of the year, and Marvel’s Disney Plus shows are some of the most-watched on the platform. Norman Reedus is similarly one of nerd culture’s favorite actors, having starred on The Walking Dead now for over a decade and recently appearing in Kojima’s Death Stranding video game. Now, it appears that Norman Reedus may be suggesting he will portray the Marvel Cinematic Universe’s version of Ghost Rider.

Fans have been noticing that actor Norman Reedus has been sharing and liking a lot of peculiar posts related to Marvel on his official Twitter account recently. Following new rumors that Marvel is casting a Ghost Rider reboot, it seems that social media has taken a liking to the idea of Norman Reedus portraying the character in the Marvel Cinematic Universe. This led to the actor’s name to trend on Twitter throughout the past week and for many news sites to report on the rumors of his casting.

Most fascinating is that Norman Reedus himself has been seen liking a lot of these news article posts sharing the rumors, as well as the fan art that fans have been tagging him in depicting him as Ghost Rider. Reedus even tweeted a link to a piece of fan art depicting Reedus transforming into the comic book Spirit of Vengeance. Marvel has not specifically announced any future projects involving the Ghost Rider character nor Norman Reedus’s involvement with any MCU projects. 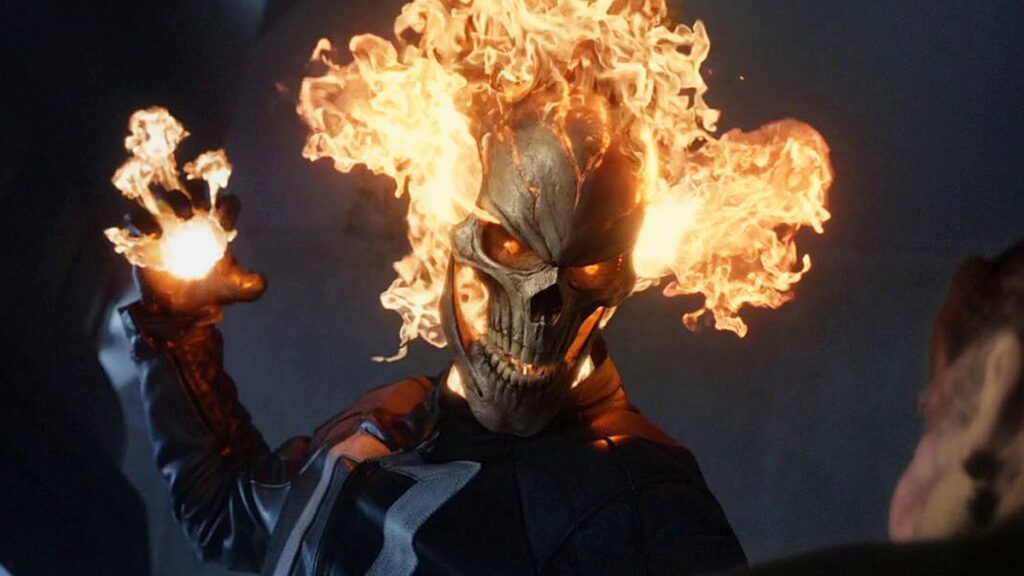 It should be noted that the Agents of SHIELD TV series featured the Robby Reyes incarnation of Ghost Rider, though the in-MCU canon status of that series has been questionable in recent years. Hopefully, though this fan outcry gives Kevin Feige ideas about what new Marvel movie fans might want to see next. Reedus has proven his prowess on a motorcycle and maybe Ghost Rider can change his signature weapon from metal chains to a crossbow?

Do you guys think Norman Reedus will portray the Marvel Cinematic Universe’s version of the Ghost Rider? Let us know in the comments below! Be sure to stay tuned for the latest Marvel news, such as every Marvel series announced on the recent Disney Plus Day, here on Don’t Feed the Gamers! Follow us on Twitter to see our updates the minute they go live!