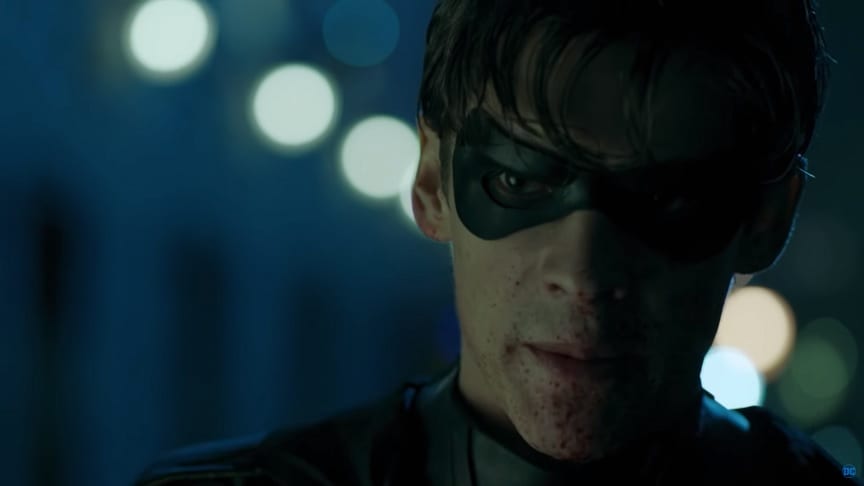 The first trailer ‘Titans,’ DC and Warner Bros.’ live-action take on the popular Teen Titans superhero team has officially arrived, and…well, it’s very dark. The trailer opens with a bit of the iconic backstory for Dick Grayson (Brenton Thwaites), also known as Batman’s sidekick, Robin. We then get an extended look at Raven (Teagan Croft), as well as a few brief looks at Beast Boy (Ryan Potter) and Starfire (Anna Diop). Check out the first look at Titans below:

As mentioned above, the upcoming live-action TV show is quite a bit darker than, say, Teen Titans Go! Despite his training under Batman, Robin is absolutely merciless in his dispatching of criminals during the first part of the trailer, at which point he crunches a criminal’s neck under his boot, utters “Fuck Batman,” and continues to kick ass and take names, because justice.

Titans is produced by Greg Berlanti, known for his work on CW’s Arrow, The Flash, and Supergirl, and as such the show is going with a much darker tone than what we would normally expect out of the oft-times whimsical young superheroes. Those looking to check out the new show can do so this fall through DC’s new streaming service, DC Universe. The streaming service will also feature animated shows Harley Quinn, as well as Young Justice: Outsiders. If you prefer live-action fare, Swamp Thing and Doom Patrol is also making its way to DC Universe.

Titans will premier this fall on DC Universe.

So, thoughts on the upcoming DC Universe shows? Which of the shows are you most looking forward to? Let us know in the comments section below, and as always, stay tuned to Don’t Feed the Gamers for all the latest gaming and entertainment news! Don’t forget to follow DFTG on Twitter for our 24/7 news feed! 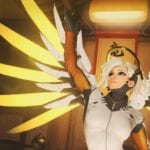 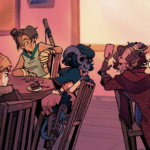