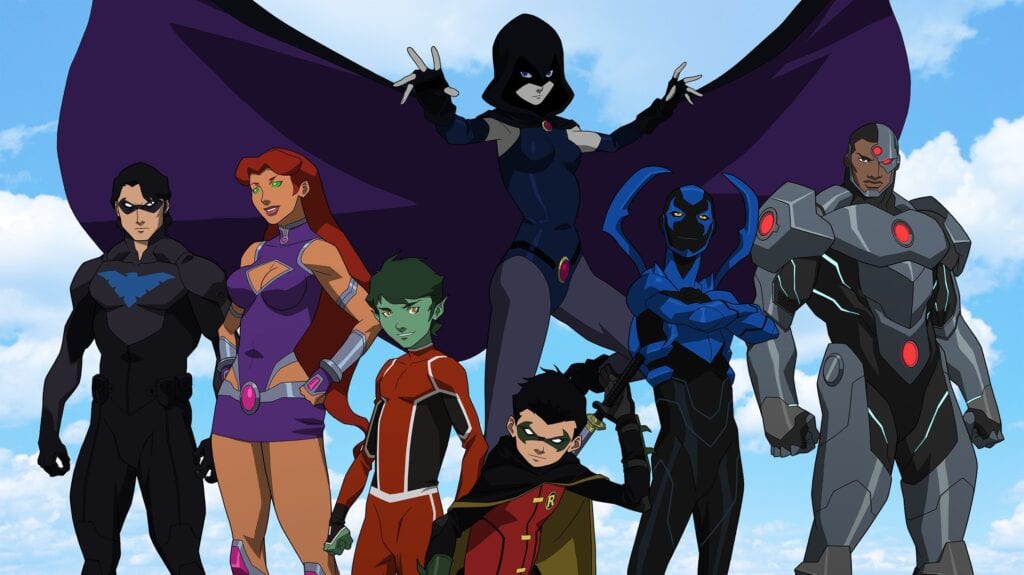 Warner Bros and DC Entertainment have announced the return of Young Justice and a new live-action series, Titans, which will both be debuting in 2018. The shows will air exclusively on a DC-focused digital service. The platform has been in the works for some time and marks the second major service to launch from Warner Bros Digital Networks, tasked with building up WB-owned digital and OTT video services.

Titans is being written by Akiva Goldsman (Star Trek Discovery), Greg Berlanti, and Geoff Johns (Arrow, The Flash, Supergirl). These three will also be producing alongside Sarah Schechter. The series will explore the Teen Titans, a group of young soon-to-be superheroes led by Dick Grayson aka Robin/ Nightwing in an action filled adventure. A live-action Titans series written by Goldsman and Marc Haimes was originally ordered as a pilot for TNT, but after some internal issues – the show was put in limbo and never saw the light of day. 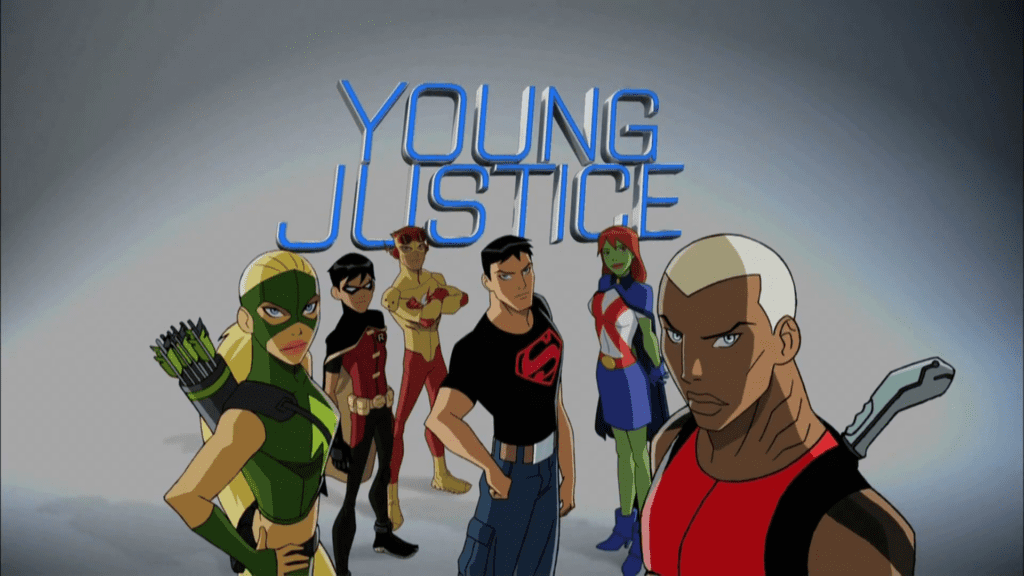 Young Justice aired for two seasons before being cancelled in 2013. It was praised by DC fans and critics alike for its rich storytelling and impressive visuals and after it was cancelled, a crowdfunding effort was made to bring it back. That hard work payed off and a series was confirmed to be in the works last year, though at the time it had not been attributed to a network.

The series is similar to the Teen Titans, following a team of young soon-to-be superheroes, though the team consists of mostly sidekicks to big name superheroes like Batman, Superman, and Aquaman. This season in particular follows:

With such a strong following for both franchises, it will be interesting to see just how well the DC digital service will fare. Are you excited for the return of Young Justice or the new live-action Titans? Let us know what you think about these and other possible shows that could appear on the DC-focused service in the comments section below. As always, don’t forget to follow Don’t Feed the Gamers on Twitter for 24/7 coverage of all things gaming and entertainment. 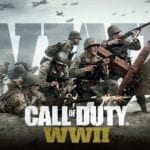 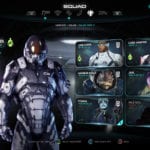