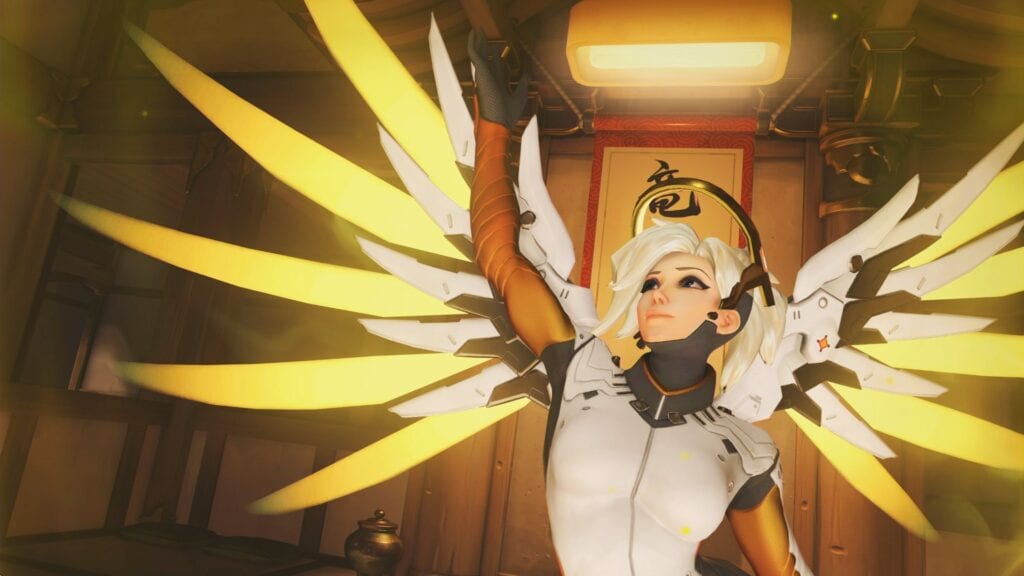 Overwatch’s Mercy has been no stranger to getting nerfed in recent months. That includes having her abilities nearly completely changed from what they were when the title was released. That said, the restructuring of the character was deemed necessary by the dev team, and with seemingly good reason.

“Mercy is intended to be able to consistently pump out more healing than any other healer over the course of a match,” Geoff Goodman recently said in a forum post on the game’s website. “While this is currently true, the difference in healing is so significant that it makes it very difficult for other healers to compete with her for a spot on a team. Reducing her healing output will close this gap a little, but she will still maintain her status as the go-to pick for raw healing power. We’ll keep an eye on her to make sure she is still a strong pick.”

This has led the Overwatch team to reduce her primary fire healing beam from 60 HP/s to 50 HP/s. Not exactly the most significant of nerfs, but it could very well play a huge part when in the heat of battle. As stated above, this change is just one of many for Mercy to give other healers a fighting chance at a spot on the team. In addition to this, the other support heroes will be receiving buffs to make them a bit more appealing to players. Here’s more from the forum post: 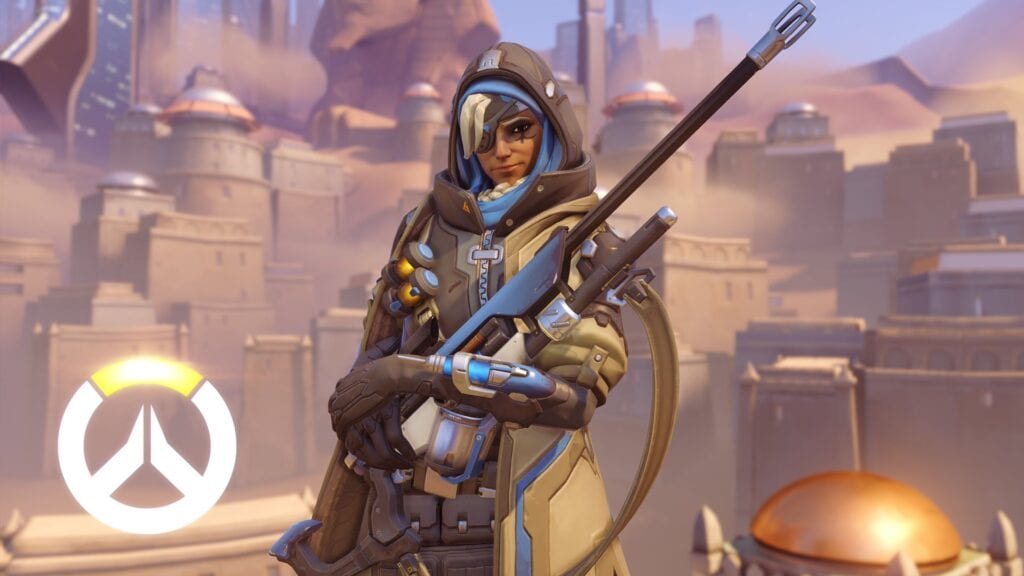 “Ana has a very strong and unique toolbox, with the potential to dish out more healing than any other hero in the game,” Blizzard stated. “That said, she has a couple disadvantages that can be difficult to overcome, such the potential to miss your targets, not having any mobility options, and having a more difficult time keeping herself healed up.

Her ultimate can be very powerful but often feels like it can be difficult to use effectively unless it is used in combination with other allied ultimates such as Genji’s Dragonblade. This new change allows Ana to use her ultimate as a clutch save on a dying teammate, or even use it in combination with her Biotic Grenade for a huge instant heal on even the biggest of tank health pools.” 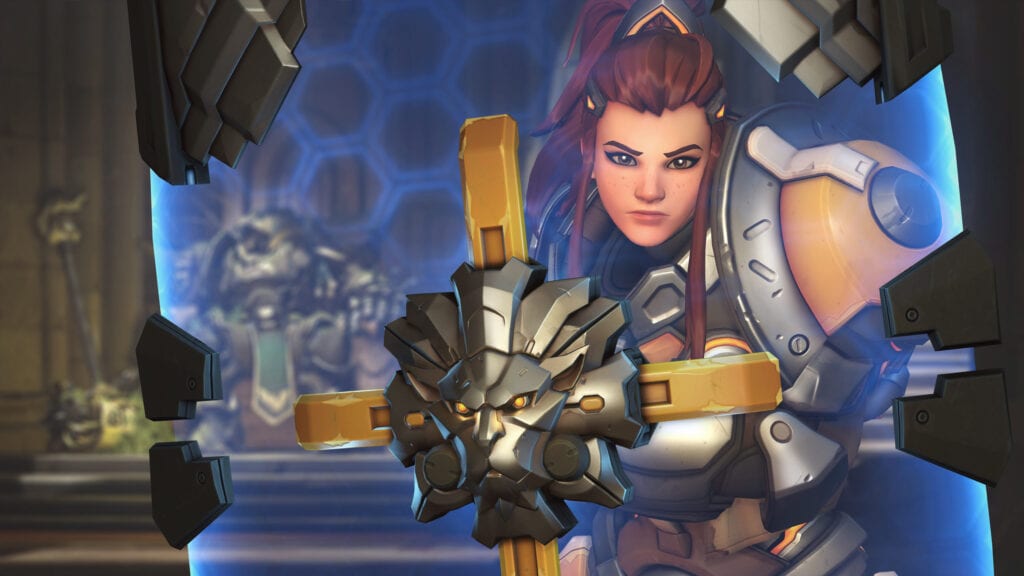 Blizzard recognized that Brigitte’s Shield Bash is rather difficult to encounter, which is the reason behind the slight nerf. “We’d like to keep her Shield Bash and subsequent melee combos powerful and effective, while just allowing a little more counter-play against it,” they said. “We’ve talked about possibly reducing her defense somewhere, such as reducing her barrier health.

However, her tank-hybrid nature is a core part of her kit and we want to make sure she maintains that feeling of being a difficult target to take down. Overall Brigitte’s win rate is still the highest of any support, despite dishing out the lowest amount of raw healing per second. This speaks volumes to how powerful her kit can be outside of her direct healing numbers.” 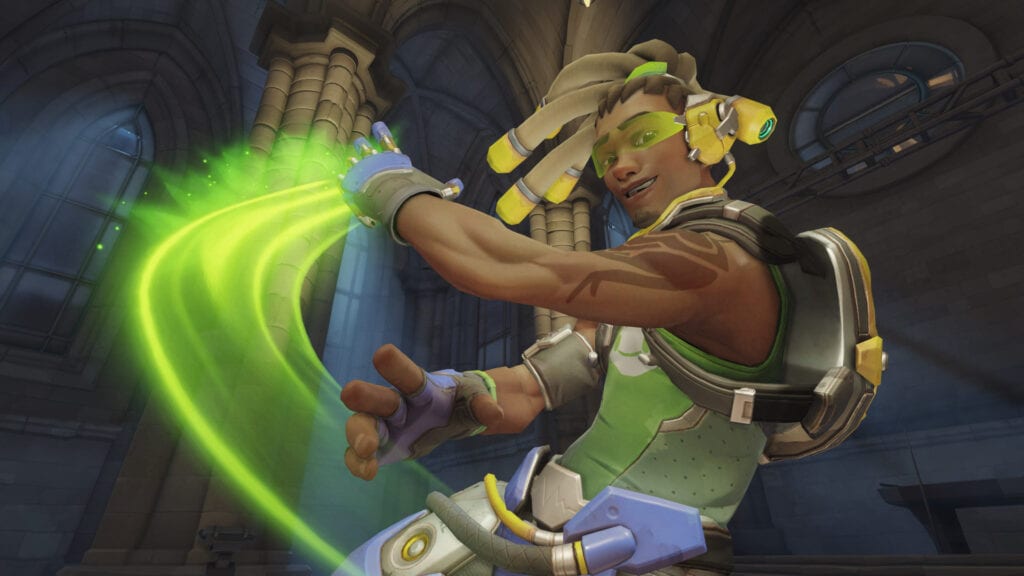 As stated in the post, “Lucio’s Crossfade aura can be an invaluable addition for any team, but it can sometimes be difficult to keep your whole team boosted. We’re increasing the radius of Lucio’s Crossfade aura to allow more flexibility in how he moves while still maintaining his powerful support songs to help out his team.”

“His ultimate is also being increased to help counter large spikes of damage,” they continued. “For example, Junkrat’s ultimate can deal a maximum of 600 damage, which Sound Barrier can now potentially negate completely. It is worth noting that even though the initial shield he provides is larger, it still takes the same amount of time to destroy itself.” 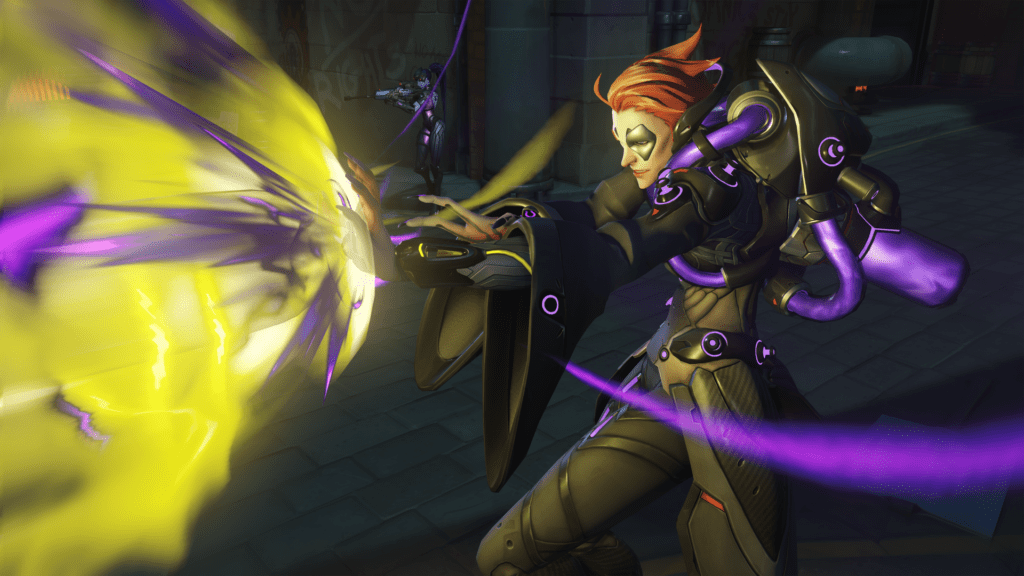 According to Blizzard, “Moira is a strong hero that doesn’t need a ton of changes. The resource change her is mostly to help her out in the situations where you’re just not able to get close enough the enemy to drain them for resources. Now if you’re team is sparring with the enemy team at super long ranges, you’ll have a bit more resources to work with to keep your team topped off.” 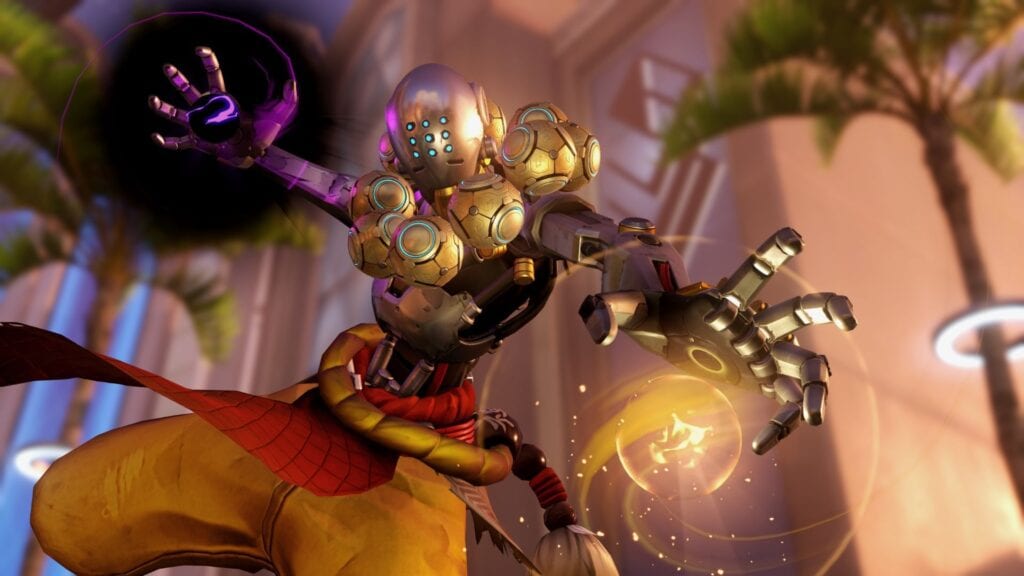 There are no changes to Zenyatta. We just thought Overwatch’s most calm character might feel a little left out, so we’ve included an image of him as well. Blizzard also noted the lack of buffs or nerfs to the peaceful healer, stating, “We aren’t making any changes to Zen right now, as we feel he is in a pretty good spot. He is doing his job well as a hybrid damage/healer and being able to provide discord orb for your team will always be welcome.”

There are no specifics as to when these changes will arrive in the Public Test Realm, but it should be soon. Keep it tuned to Don’t Feed the Gamers as this story develops, and for other gaming goodness going on right now, check out the following:

What say you, gamers? Are you prepared for these changes that are coming to Overwatch? Do you main as a support character, or are they not your particular cup of tea? Sound off in the comments section below, and be sure to follow DFTG on Twitter for live gaming and entertainment news 24/7! 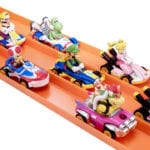 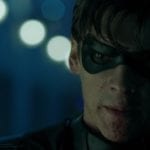