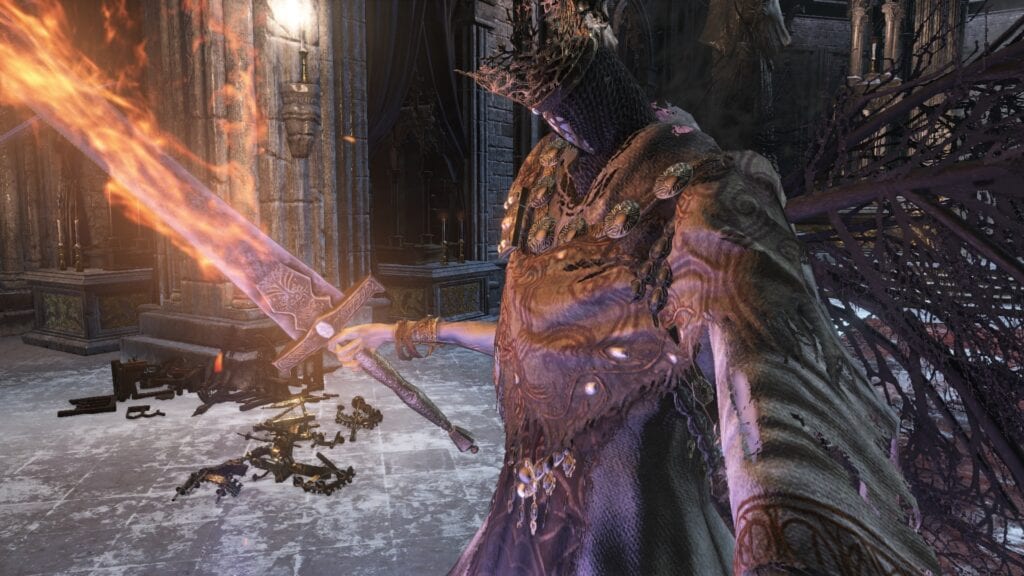 Those that have played through Dark Souls 3 should remember the boss battle against Pontiff Sulyvahn. While the fight against Sulyvahn is rather bland, the staggering beauty of Irithyll of the Boreal Valley and the player’s journey through the town makes the entire experience quite remarkable. Oddly enough, though, Pontiff Sulyvahn wasn’t originally supposed to be the boss of that area. Instead, he was originally the final boss of the entire game.

The revelation comes from Indie developer Lance McDonald, who recently released a series of tweets that lays out why Pontiff Sulyvahn eventually ended up getting dethroned as the final boss at some point during the development stages of the game. “Dark Souls 3 originally ended in the Untended Graves,” starts McDonald, “but it wasn’t the night-time version, there was a 3rd version. The last boss you originally fought there was later renamed to “Pontiff Sulyvahn” and moved to a different map, but Sulyvahn was absolutely the last boss.”

Here are the 3 states the "Graves" map could originally be toggled between using the Ceremony system. pic.twitter.com/S7q3r14SnZ

According to McDonald the 3rd version of the beginning area of the game was eventually cut, as was an entire system based around changing the time of day on the fly. “They just built a whole new map for the final confrontation in the end,” McDonald said. “There was originally 3 states the “Graves” map could go into: “Default,” “Eroded,” and “Last Boss.” The “Ceremony” system was used to switch between these world states. Each state had a different boss.”

It is interesting to hear how things could have been had some of the game’s content not been cut, though it is hard to imagine Dark Souls 3 playing out any other way now that the dust has settled on the game’s expansions. Still, at least we have Dark Souls Remastered to look forward to.

Dark Souls 3 is now available for PC, PlayStation 4, and Xbox One.

So, thoughts on Pontiff Sulyvahn? Is there a different boss in the game you think could have been the final boss? Let us know in the comments section below, and as always, stay tuned to Don’t Feed the Gamers for all the latest gaming and entertainment news! Don’t forget to follow DFTG on Twitter for our 24/7 news feed! 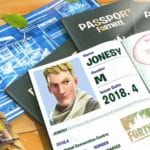 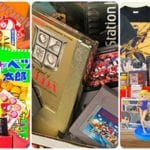