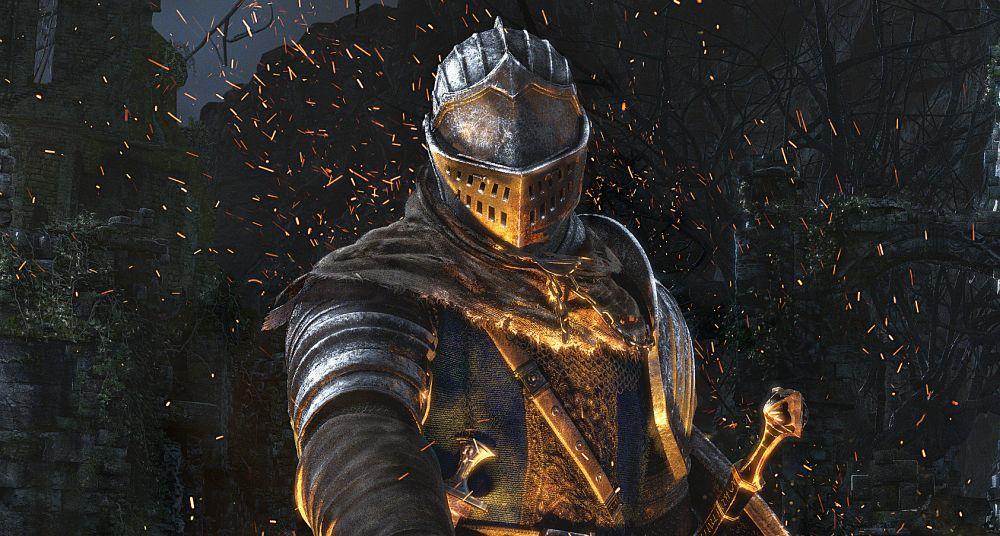 When Dark Souls Remastered was announced earlier this year it set the entire internet ablaze. While Dark Souls 2 and 3 are excellent games and can be revisited on Steam without any hassle, the original game has unfortunately not held up well, and requires mods in order to bring the title up to good gaming standards. Thankfully, the Dark Souls Remastered changes are quite significant in comparison to the 2012 version released for PC, and Bandai Namco was kind enough to reveal the full list of changes for us ahead of the game’s late May launch date.

Arguably the biggest of the Dark Souls Remastered changes is that the game will support 60fps out of the box. 4K resolution will also be supported, and textures and lighting as a whole have been improved, though we don’t necessarily know how much of an improvement it is until we see some gameplay. There are a significant amount of other changes as well, which can be viewed in the full list below:

Dark Souls Remastered arrives on May 25 for PC, PlayStation 4, Xbox One, and Nintendo Switch. The Switch version of the game will also feature a special Solaire of Astora amiibo which can be purchased separately.

So, thoughts on all those Dark Souls Remastered changes? Plan on picking the game up, or are you good with your PC or console version? Let us know in the comments section below, and as always, stay tuned to Don’t Feed the Gamers for all the latest gaming and entertainment news! Don’t forget to follow DFTG on Twitter for our 24/7 news feed! 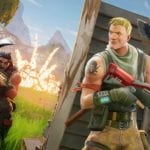 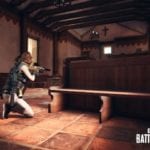