The Fires Fade with the Complete Edition for Dark Souls 3, Available Now 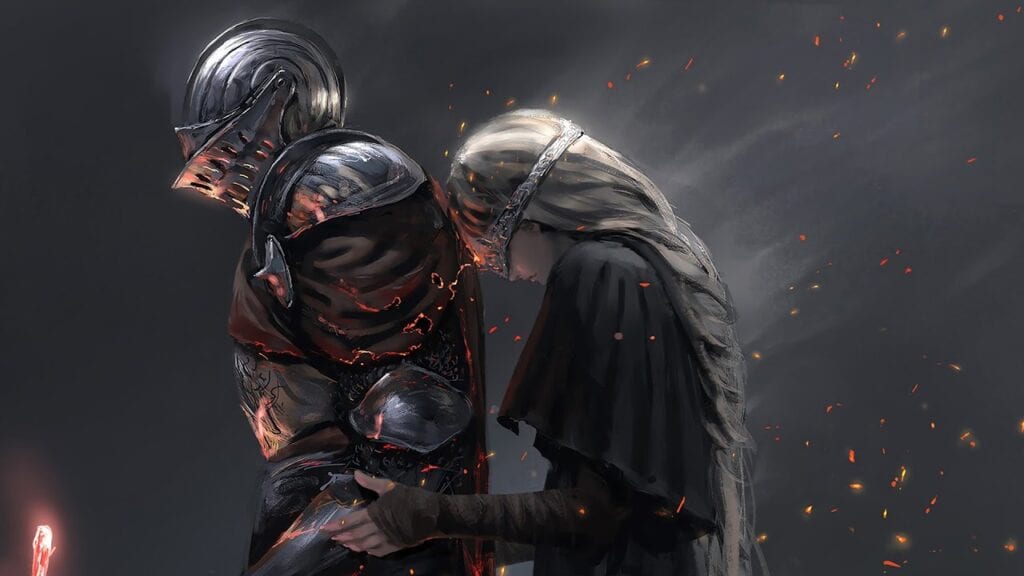 The Ringed City DLC for Dark Souls 3 was released last month as the final expansion for the game. With no more content coming out, it seems fitting that a complete edition for the title has been released. Dark Souls 3: The Fires Fade Edition is now available for PC, Xbox One, and PlayStation 4. All of the details are below.

The collection contained in this Fires Fade edition are the base game as well as both the Ashes of Ariandel and The Ringed City DLCs. With a price of 50 USD, it’s hard to say no. The PC version of the game is only available in certain places as a physical copy to purchase, so check to see if you live in one of those regions. PC players can purchase the base game and the season pass without the Fires Fade Edition tag on it for around 80 USD, and while it’s not as good of a deal, it might still be worth it. Luckily, players on Xbox One and PlayStation 4 will be able to purchase the complete edition regardless of where they live. Check out the trailer for the complete edition below:

Dark Souls 3 is quite an amazing title, including both expansions. The base game is challenging rather than just difficult, something that many games can’t quite handle. It also features beautiful levels and all the grotesque and terrifying enemies one could hope for. While Ashes of Ariandel wasn’t as strong as many hoped, it was a decent expansion to the game and included an impressive final boss. Meanwhile, The Ringed City was much better and a fitting end for the game all around.

With the completion of Dark Souls 3, fans can look forward to the next project from Bandai Namco, a Bloodbourne meets anime type title, Code Vein. Or, you know, play Dark Souls all the way through for the billionth time. Let those experiences from Dark Souls 3 be known in the comments section below. Did you enjoy the game or not? What did you like or dislike about it? Give us a shout and don’t forget to follow Don’t Feed the Gamers on Twitter for 24/7 coverage on all things gaming and entertainment. 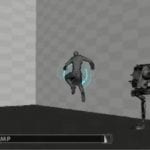 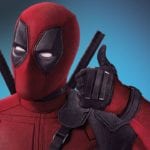