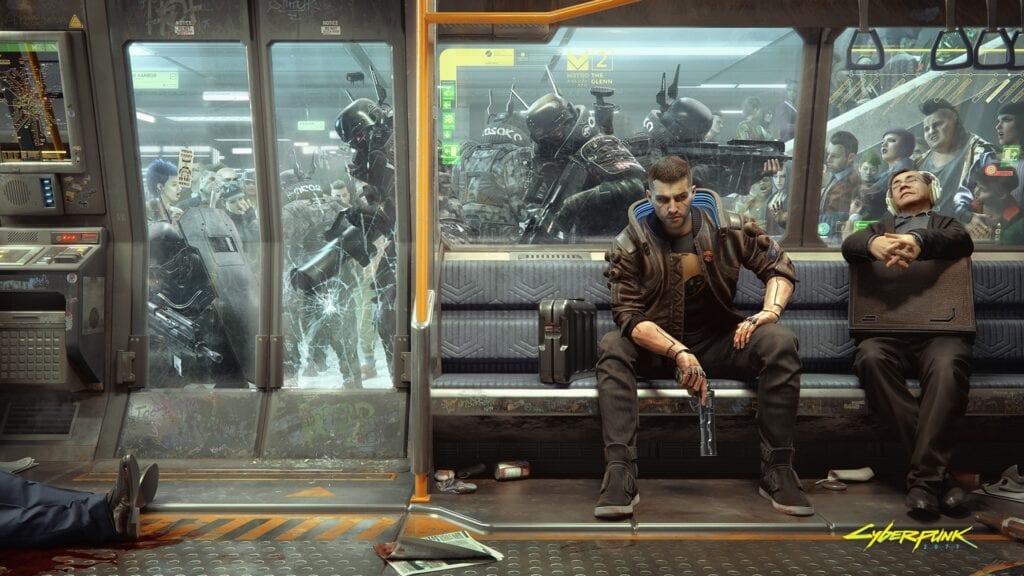 The developers at CD Projekt RED have put a lot of effort into Cyberpunk 2077, seeking to immerse players in a massive title filled with action and wonder while also providing players with plenty of unique, unforgettable experiences as they play. As such, unusual customization options include the ability to choose one’s pubic hair, of all things. Once players jump into the world of Night City they’ll have to contend with a variety of rival gangs as they explore the world around them and make a name for themselves. Thankfully, they’ll be able to ease the stress of life in Night City by interacting with some wholesome feline friends.

A recent report by IGN’s Executive Editor of Guides, Miranda Sanchez details their experiences playing roughly four hours of Cyberpunk 2077, discussing the overall experience as well as some of the small details to be found within the game. Sanchez explains that their hands-on time provided quite an overwhelming look at what players will be able to do within the game, even at the lowest level where we’re simply running side quests such as gigs or bounties while exploring the city. One thing that stood out was that not only was Sanchez able to interact with a wide variety of NPCs, but they were also able to make some feline friends thanks to the ability to pet cats. 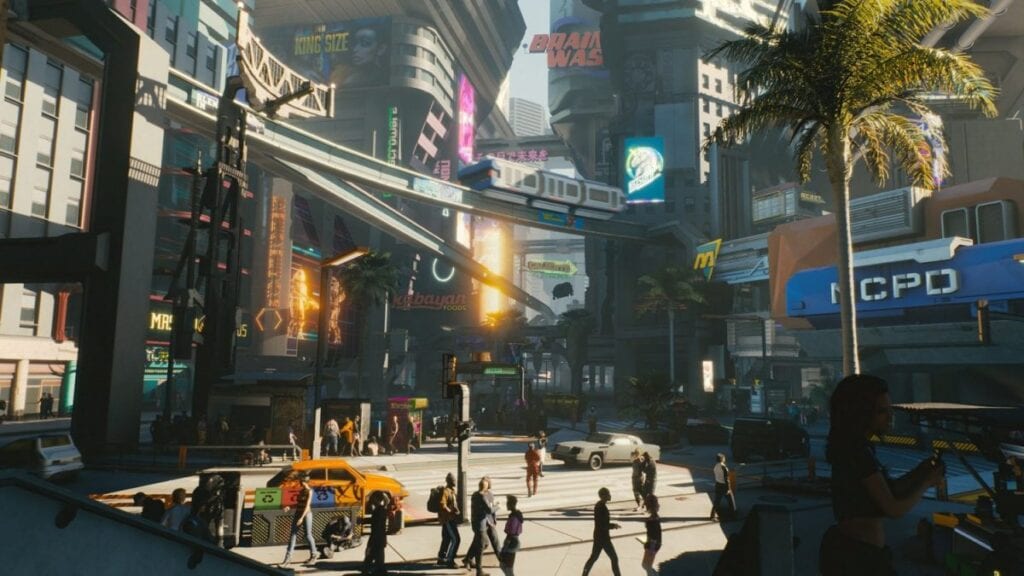 Unfortunately, Sanchez states that she wasn’t able to find any dogs to test whether or not it was possible to pet them as well. That said, with the amazing level of detail CD Projekt RED has put into Cyberpunk 2077, it wouldn’t be much of a stretch to assume that we can pet some adorable doggos as well. Who knows, perhaps there are some other animals that players could interact with as well such as lizards, snakes, or maybe they’ll even be able to feed some pigeons on the streets should they choose to do so.

Cyberpunk 2077 is set to release on September 17th for PC, Xbox One, PlayStation 4, Google Stadia, Xbox Series X, and the PlayStation 5. Are there any other animals you’re hoping to play with when the game releases later this year? Let us know your thoughts on the ability to pet cats in Cyberpunk 2077 and more in the comments section below. As always don’t forget to follow Don’t Feed the Gamers on Twitter for 24/7 coverage of all things gaming and entertainment.