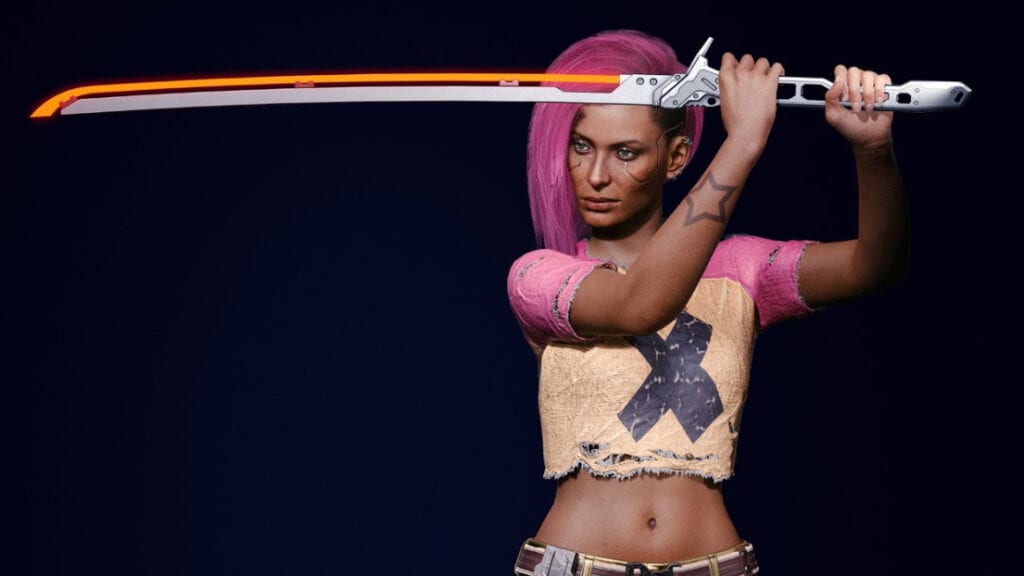 CD Projekt RED has been dropping more and more information about the highly anticipated Cyberpunk 2077 recently, especially after the premiere of Night City Wire. We’ve already learned more about the Nomads, but now it is time for the Street Kids to step into the spotlight.

In a recent tweet from the developers, fans are offered a glimpse at what to expect from the Street Kid class in Cyberpunk 2077. Not only does V look awesome, but we also finally get a good look at the katana that will be featured in the game. Well, hopefully it is one of many styles. Either way, here’s more on the Street Kids:

They say if you wanna understand the streets, you gotta live ’em. Gangs, fixers, dolls, small-time pushers — you were raised by them all. Down here the law of the jungle dictates the weak serve the strong — the only law in Night City you have yet to break. pic.twitter.com/0UbYbL72HM

According to the tweet, Street Kids were raised by a myriad of folks, including fixers, dolls, gangs, and more. Unlike the Nomads who come from the outskirts of Night City, the Street Kids are from the streets, molded by the streets, and know the ins and outs of the street. Plus, that is one sweet looking katana and I am going to need Cyberpunk 2077 to hurry up and release so I can get my hands on it.

What say you, gamers? Will you be going the path of the Street Kid in Cyberpunk 2077 when it launches later this year? Sound off in the comments section below, and be sure to follow DFTG on Twitter for live gaming and entertainment news 24/7! 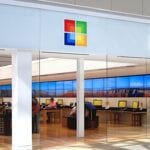 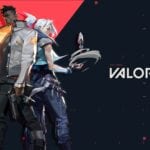