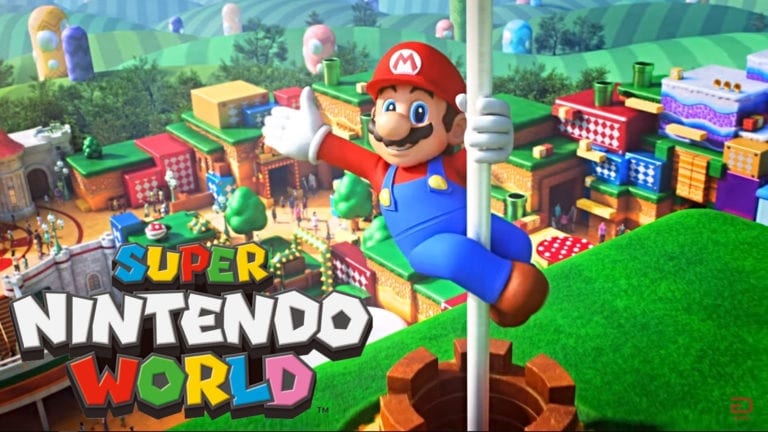 [Update 7/1/2020] This news has been confirmed by Universal Studios Japan. The opening that was originally scheduled for July has been postponed indefinitely due to the Covid-19 pandemic.

The coronavirus pandemic’s impact on the world can be seen far and wide throughout numerous parts of society. Large events like E3 2020 and San Diego Comic Con had no choice but to cancel to avoid amassing large crowds, and theme parks have been shuttered for months. However, some parks like Universal Studios Florida are beginning to re-open, leaving closed amusement parks to evaluate when to re-open. Universal Studios Japan has had many eyes on them due to their upcoming new addition of Super Nintendo World, a Nintendo-themed park. Now, it seems that the Super Nintendo World opening will be delayed due to the pandemic.

The Business Times is reporting that Universal Studios Japan will delay the planned opening of Super Nintendo World. The new park was originally going to see its grand opening occur this summer, which would have been just in time for the Tokyo Summer 2020 Olympics before that event ended up being delayed because of COVID-19. While parent company Comcast has yet to officially announce the delay, they are expected to announce soon a delay to sometime later this year. 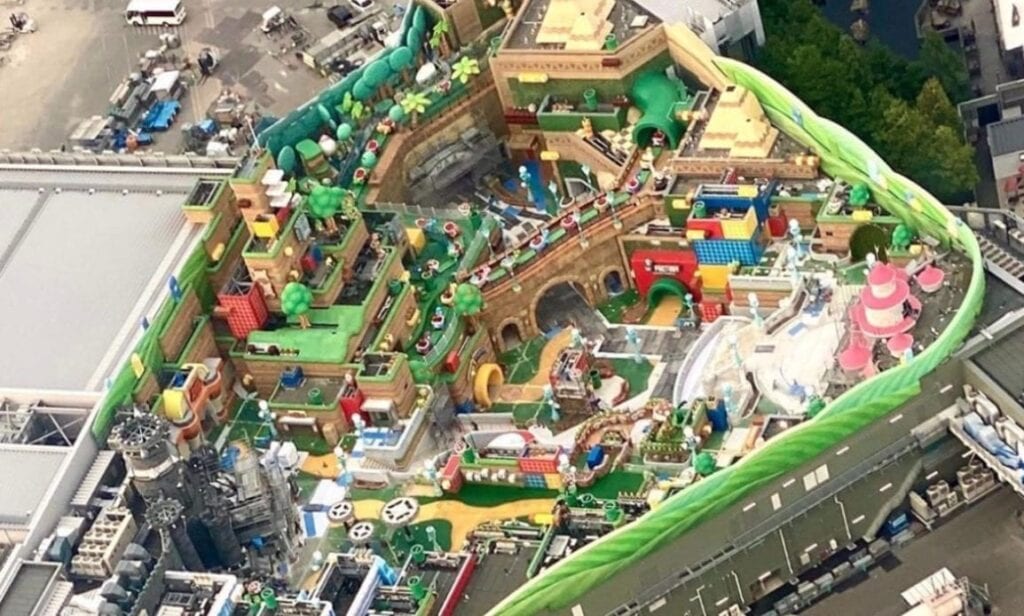 Recent aerial pictures taken of the park’s construction seem to indicate that the park is indeed near completion, so it would appear that the delay is not due to stalled production related to the pandemic. It would be evident that this delay is simply to not encourage large crowds to gather and risk mass contamination. There are still plans to make Super Nintendo World park additions to the other Universal Studio parks throughout the world, but those would still be several years away from completion. While some may be disappointed to not be able to visit the Super Nintendo World opening sooner, hopefully this helps to the worldwide cause to stomp out COVID-19 like it’s a Goomba or Koopa Troopa.

What do you guys think about the Super Nintendo World opening delaying due to the coronavirus pandemic? Let us know in the comments below! Be sure to stay tuned for the latest Nintendo news, such as the new Pokemon Snap game announced for Nintendo Switch, here on Don’t Feed the Gamers! Follow us on Twitter to see our updates the minute they go live!