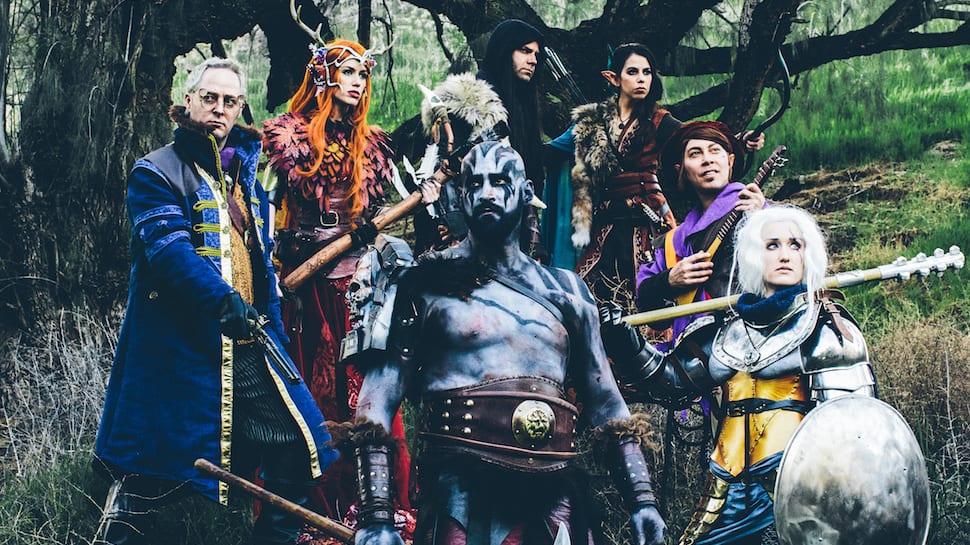 Tabletop gaming has seen a resurgence in popularity in recent years, especially due to the presence of tabletop-focused shows on the internet. Many YouTube channels have invited viewers to watch their Dungeons & Dragons campaigns, with perhaps the most popular being Critical Role from the Geek & Sundry channel. The show has brought together several known video game and animation voice actors and made the characters of their own creation famous in their own right. Tabletop gaming is known for its use of miniatures, and now, plans for more Critical Role miniatures in the future have been made known.

Recently, Critical Role partnered with Steamforged Gaming on a Kickstarter campaign for a series of miniatures based on the heroes from the first and second major Critical Role campaigns. The campaign proved to be an overwhelming success, and Steamforged has undoubtedly been working hard on the new miniatures.

Yet even with this, Steamforged also decided to give opportunities for those that missed out on the Kickstarter to purchase new miniatures. They also recently announced a limited edition winged miniature of Liam O’Brien’s character Vax’ildan, often referred to as Vax, for purchase by fans worldwide.

This new Vax figure has bigger ramifications, as Steamforged has stated that this miniature will be the first of the new Vault collection. This new line allows for a faster turnaround on manufacturing each figure, although they will be produced in smaller quantities than their standard counterparts. While these figures may require some assembly and touch-up work when received, their quality should likely meet normal tabletop gamers’ standards.

It is nice to see Steamforged making different options available for their customers, and hopefully the new Vault miniatures are a critical hit. What do you guys think about the new Critical Role miniatures? Let us know in the comments below!

Be sure to stay tuned for the latest tabletop gaming news, such as the Fallout: New California tabletop game, here on Don’t Feed the Gamers! Follow us on Twitter to see our updates the minute they go live! If it’s other gaming goodness you’re in the market for, check out the following: 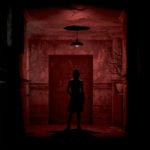 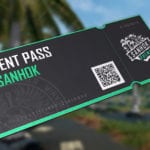