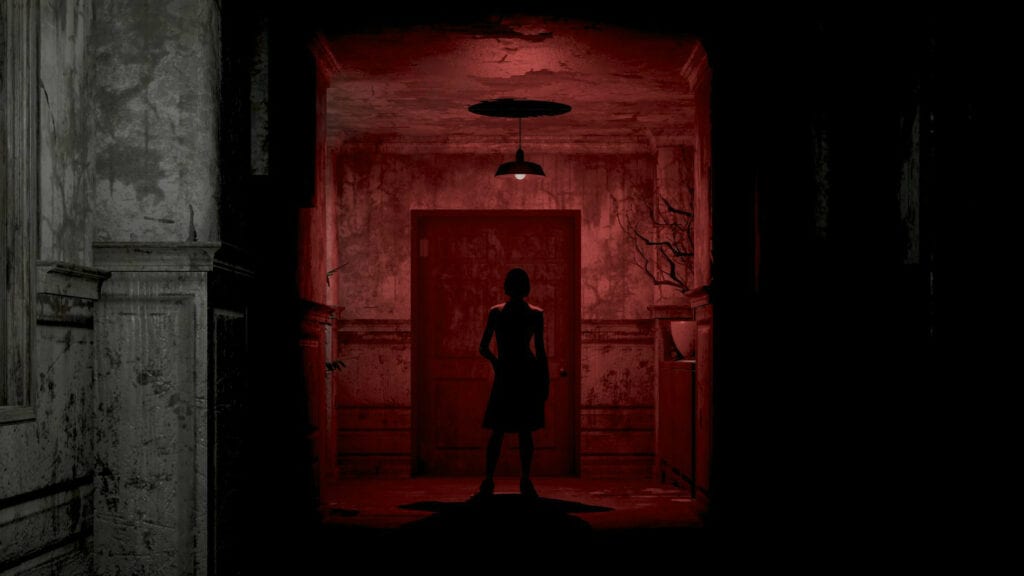 Modders are truly a wonderful part of the gaming community. They breath new life into video games, whether by creating their own expansions or just making something so off the wall it’s a fun time for everyone. That said, a new Fallout 4 mod, Claustrophobia, aims to provide players with one hell of a spooky ride.

“After receiving a lead to a condemned apartment complex on the outskirt of West Roxbury, you are compelled to visit it,” the description for Claustrophobia reads. According to the post on Nexus Mods, this creation is inspired by Silent Hill 2 and Resident Evil, while also being a “fan homage to the cancelled Silent Hills game.” Creator SuperNath97 had this to offer in terms of answers to some questions that might pop up:

– Its dark ! Its supposed to be like that, dont panic.
– The monsters are too strong ! You’re not supposed to fight them dummy.
– I saw something i shouldnt have ! Maybe dont use 3rd person or rush rooms like a cat on crack.
– I found a grammar error ! Send a bug report or make a comment.
– I found a glitch in the level ! O_O tell me more.
– The last level is weird ! So are you… also i know it could be improved, i had a deadline.

They’re clearly having fun with the Fallout 4 mod they created, and it looks like players should as well. That is, of course, if things don’t get too creepy. The creator also provided a few helpful pieces of information:

– The mod takes 30 minutes to complete
– There’s 7 bears total.
– There’s 25 notes total.
– The monsters are invincible.
– There’s a secret room on the second floor, the key for it is hidden.

Anyone wishing to download Claustrophobia on PC can do so right here. There is also a version for Xbox One, but there won’t be one for PlayStation 4. Keep it tuned to Don’t Feed the Gamers as this story develops, and for other gaming goodness going on right now, check out the following:

What say you, gamers? Excited to try out the new horror-inspired Fallout 4 mod? Are you happy to see fans attempting to keep the spirit of the cancelled Silent Hills alive through other projects? Sound off in the comments section below, and be sure to follow DFTG on Twitter for live gaming and entertainment news 24/7! 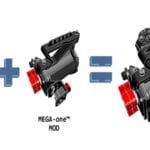 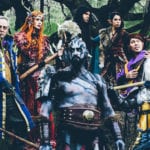