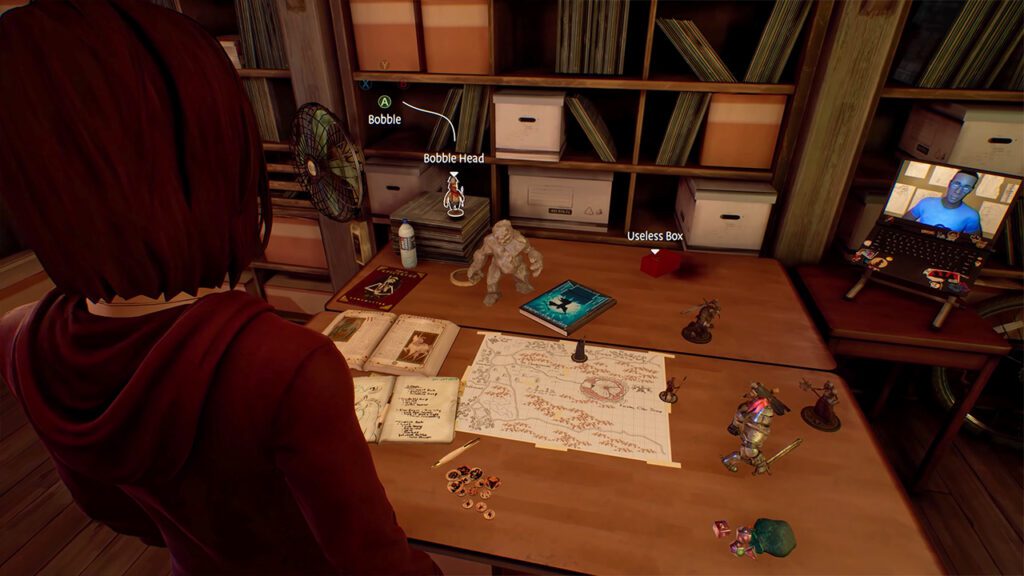 The upcoming release of Life Is Strange: True Colors is looking to be a lovely and unique entry in the adventure series, following new protagonist Alex Chen as she investigates a fatal accident through the use of her psychic empathy powers. Though True Colors hasn’t yet been released, the game’s first DLC is already set to arrive shortly after launch in the form of a new side-story titled Wavelengths.

Centering on returning series character Steph Gingrich, Deck Nine and Square Enix revealed the Wavelengths DLC in a new trailer, setting up players’ coming stay as a radio DJ for the small town of Haven Springs. Spanning the course of four seasons, the add-on adventure is meant to flesh out Steph’s story after the main campaign as she “makes her mark on the record store, uncovers its secrets – and decides her future.”

The True Colors DLC mainly sees players complete DJing duties, exploring the inhabiting record store, and offering “D20-powered advice” to callers. Along the way, it looks like players can also take part in oodles of activities, including listening to the hits-packed soundtrack, navigating dating app prospects, as well as a game or two of Dungeons And Dragons-inspired tabletop fun. A full rundown of features is listed below.

The reveal of Wavelengths comes after the new title’s companion release, Life Is Strange Remastered Collection, saw a significant delay. Not a day after this unfortunate news, it looks like the release of True Colors has now also been altered, albeit, in a smaller manner. According to the official Life Is Strange social media, the Nintendo Switch version of True Colors will not be ready in time for launch and will instead release sometime later this year. An updated release date was said to be announced “over the coming weeks.”

We won’t be quite ready to release on September 10 – but we still plan to release this year.

Please watch our channels for a confirmed date over the coming weeks!

Life Is Strange: True Colors releases for Google Stadia, PC, PlayStation 4, PlayStation 5, Xbox One, and Xbox Series X/S on September 30th. A Nintendo Switch version is expected for later in 2021.

What do you think? Are you excited about playing the new Life Is Strange: True Colors DLC, or are you bummed about the Nintendo Switch version being delayed? Let us know in the comments below and be sure to follow Don’t Feed the Gamers on Twitter and Facebook to be informed of the latest gaming and entertainment news 24 hours a day! For more DLC headlines recently featured on DFTG, check out these next few news stories:

Diablo 4 Director And Two More "No Longer With" Activision Blizzard 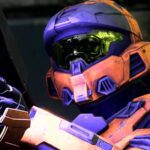 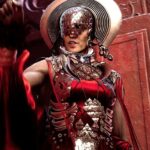