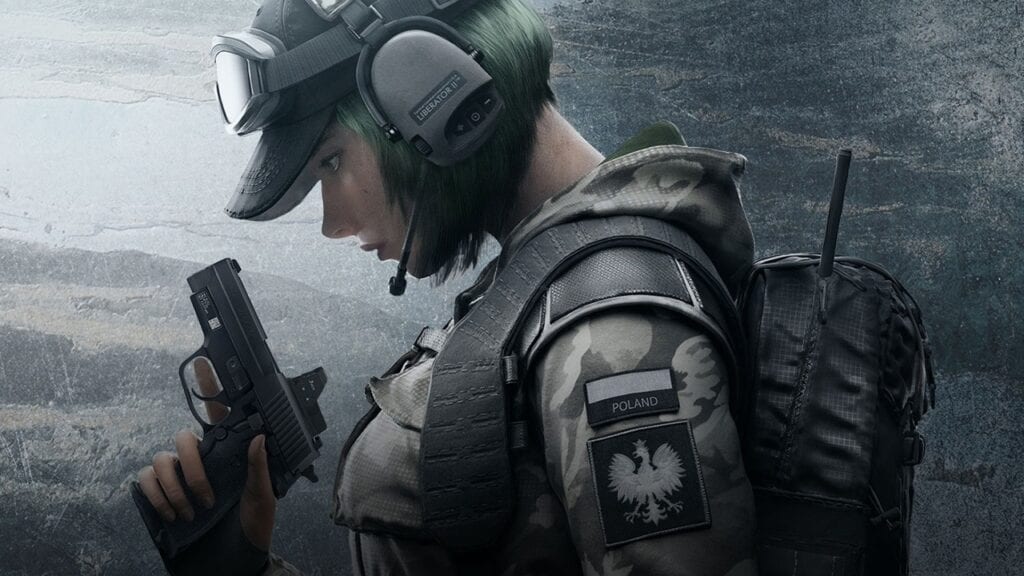 It’s no secret that hate speech has been a problem in online games since the beginning, but now it seems that companies like Ubisoft are finally making concentrated efforts to expel members of their communities who engage in using offensive language. Rainbow Six Siege now appears to be leading the charge.

Yesterday, there were dozens of players taking to Twitter to say they were instantly banned after using slurs in the game’s text chat. Ubisoft has confirmed this is indeed the new banning system in Rainbow Six Siege.

Bans last for 27 minutes on the first instance, and on second and third offenses that ban is increased to two hours. On the third offense, the offending player is investigated and the account could be banned permanently, as stated in the new Code of Conduct. (Warning: The following tweets do contain graphic and offensive language, including racial slurs.)

Fighting against toxicity and cleaning up the Siege environment is a very real and important issue.

Ubisoft stated that they are going to focus on managing player toxicity in a blog post back in April, but it seems that the banning system is now live. The blog also stated that filtering in chat is coming soon and will cover up offensive language that might have a negative impact on a player’s gaming experience.

This is a fantastic milestone for a giant company like Ubisoft to address the toxicity that plagues their community. Rainbow Six Siege is a game with a massive player base and taking direct action to make sure that players don’t have their experience tarnished by ne’er do wells can only be a net positive for the game going forward.

Be sure to follow us on Twitter for all Rainbow Six Siege news and check out other stories from Don’t Feed the Gamers: 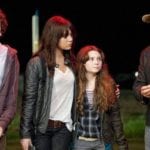 Zombieland 2 Confirmed For 2019 With Original Cast 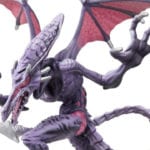