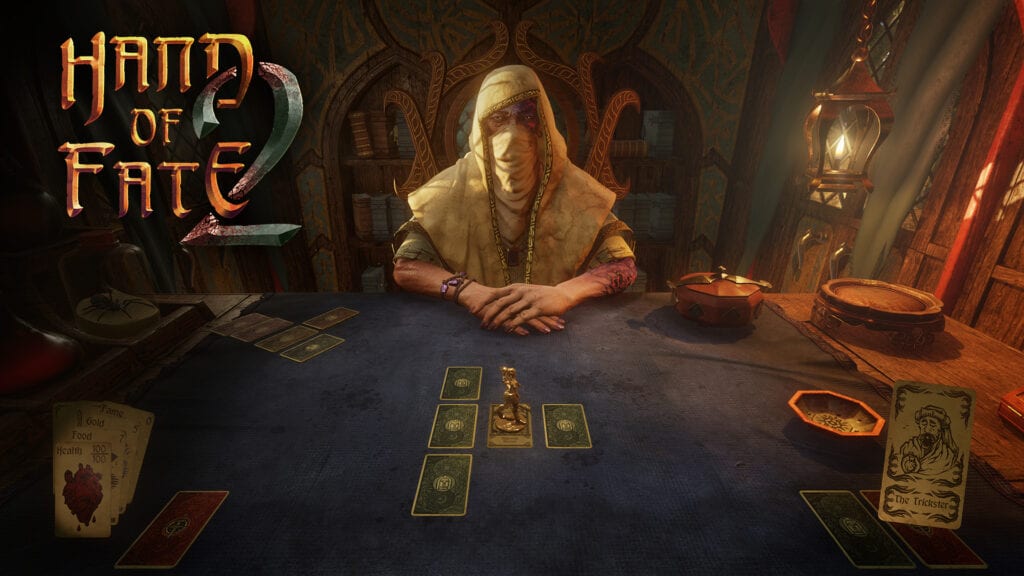 As the Nintendo Switch moves into its second year, its success has prompted many developers to port pre-existing games over to the console. Popular games like Fortnite have been out for other consoles for a while now, but their publishers have found it worth the resources to expand their userbase to the Switch. The console’s unique position as both a home and portable console has only widened the possibilities of games that could come to the console, and now it looks like yet another game is following suit. A new Hand of Fate 2 Nintendo Switch version trailer has been released to promote the sequel’s arrival on the Switch.

GameTrailers has shared the new Hand of Fate 2 Nintendo Switch announcement trailer on their YouTube channel. The game has been available on PC and other consoles since last November, but now it finally makes its way to a portable gaming-capable console. For those unaware, the game largely consists of tabletop-style card-based gameplay that produces randomized dungeons for the player to explore. These adventures are narrated by the dealer of the game segments, but when combat arises in the narrative, the player is brought into a traditional third person mode of battle. 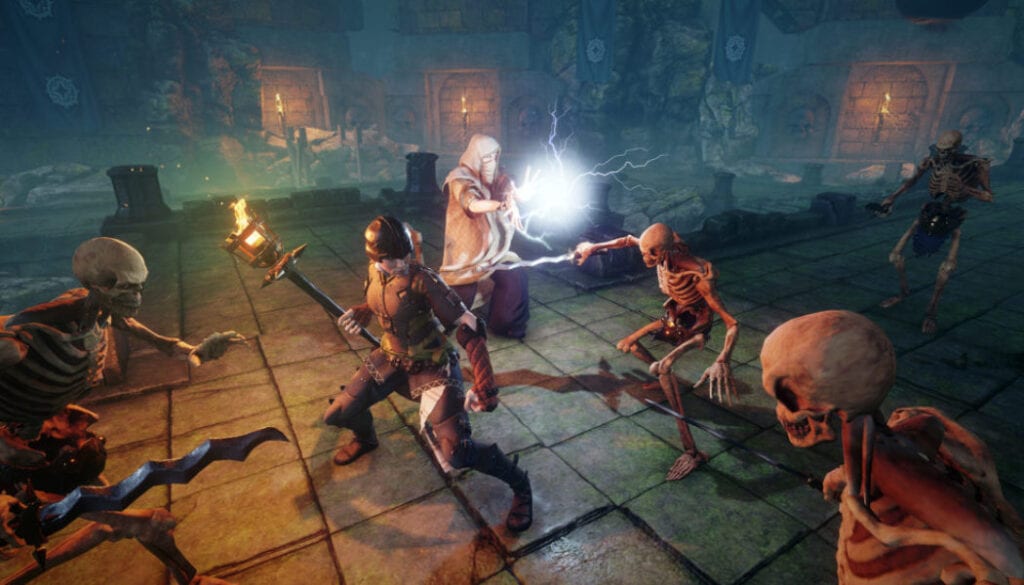 Even aside from the technical capabilities, the game certainly seems fit for the Switch. The game takes the best elements of card games and third person action titles, much like how the Switch combines the worlds of portable and home console gaming. Hopefully, the game finds new fans on the system, and should a third game in the series arise, maybe this could increase the chances of it arriving for the Switch at launch.

What do you guys think about the Hand of Fate 2 Nintendo Switch trailer? Let us know in the comments below! Be sure to stay tuned for the latest Nintendo Switch news, such as the announcement of Warframe coming to the Nintendo Switch, here on Don’t Feed the Gamers! Follow us on Twitter to see our updates the minute they go live! 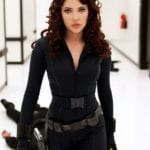 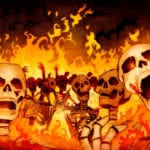