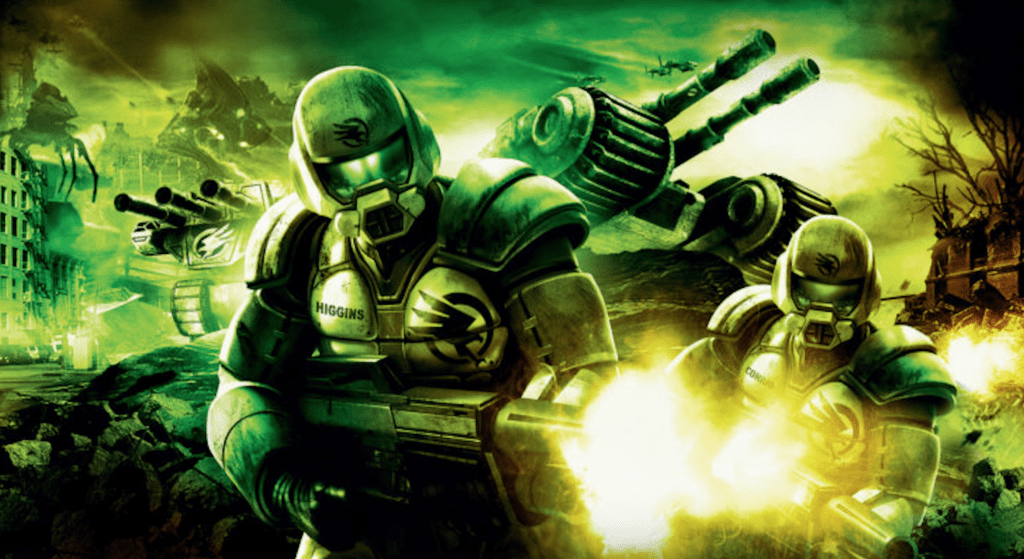 EA has been taking it in the teeth lately, and it all stems back to microtransactions. Most recently, they got burned by Ubisoft, a far from innocent company, in an Assassin’s Creed Odyssey easter egg. That’s small potatoes considering that they’re facing a criminal investigation in Belgium. However, when it comes to Command & Conquer, it seems like EA has finally found its moral compass.

EA producer Jim Vessella took to Reddit to answer questions about the recently teased Command & Conquer remaster. Given the fact that the publisher inadvertently created history’s most downvoted Reddit post, that feels like a risky maneuver. However, Vessella said all the right things when answering a question on microtransactions with an emphatic “no.”

“We will not be adding any micro transactions to a C&C Remaster.”

Clear, to the point, and exactly what fans wanted to hear. Has EA turned over a new leaf?! Most fans rejoiced at this news. Some called game-affecting microtransactions a “dealbreaker,” especially for real-time strategy games. Many Reddit users replied that they would accept microtransactions if they were strictly cosmetic. EA brought premium currency back to Battlefront II in this fashion, and players have yet to revolt. (Well, most of the time, anyway. Battlefront II appears cursed.)

It should be noted that comment only addressed a Command & Conquer remake. Vessella’s statement did not include Command & Conquer: Rivals, the franchise’s upcoming mobile title. Given the history of mobile games, players should expect microtransactions when Rivals eventually drops.

Command & Conquer: Rivals should release later this year for Android and iOS devices. We will be sure to keep you up to speed on any updates regarding the C&C remaster. 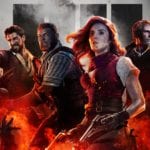 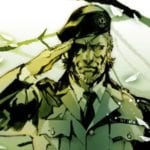