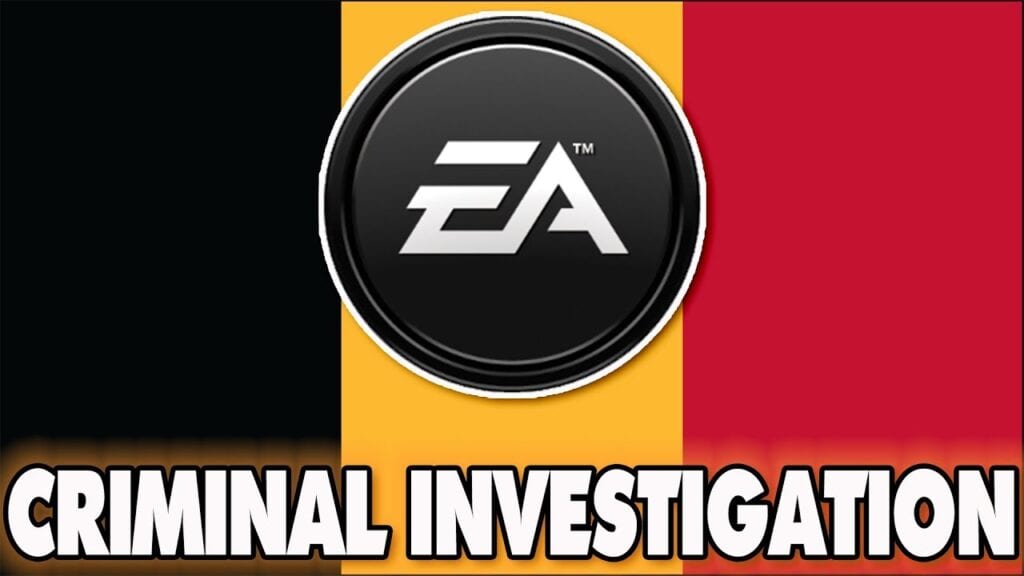 After the Battlefront II controversy, you’d think EA would learn a lesson regarding loot crates. You’d think wrong. In April, the video game titan opted to go heads up with the Belgian government and refused to follow new gambling in gaming restrictions. In response, Belgium is proving that they are dead set on ending loot boxes in their country.

Belgium has reportedly launched a criminal investigation into EA’s refusal to remove loot boxes from FIFA 18. This marks the second government to look into the game publisher’s loot boxes. In November 2017, the state of Hawaii announced they would investigate EA for “predatory practices.”

Back in April, Belgium declared loot boxes to be gambling and, therefore, illegal. The nation specifically cited FIFA 18, Overwatch, and Counter-Strike: Global Offensive as the primary offenders. Minister of Justice Koen Geens ordered the developers to remove the loot boxes or face the harshest punishments possible. In the same press release, director of the Gamings Commission Peter Naessens specifically called out EA to put “a halt to this practice.”

Valve, 2K, and Blizzard, among others, accepted the new laws and followed the government’s federally mandated orders. EA, however, decided that rules are made to be broken and that they would not follow suit. So much for that newfound moral compass.

Following Belgium’s April ruling, EA CEO Andrew Wilson set the stage for this resistance. He told investors that EA’s loot boxes weren’t gambling because of technicalities in the written laws.

“We don’t believe that FIFA Ultimate Team or loot boxes are gambling firstly because players always receive a specified number of items in each pack, and secondly we don’t provide or authorize any way to cash out or sell items or virtual currency for real money.”

In the end, this comes down to one simple factor: greed. The publisher removed loot boxes from Battlefield V because of the disastrous Battlefront II launch. Other companies, like id Software, understand that players don’t want the feature in their games. But FIFA simply generates too much money for EA to remove a key money making feature. The franchise has sold over 260 million copies worldwide. Loot boxes are simply the cherry on top of a multibillion dollar game series.

Belgium’s punishment for gambling is up to 800,000 Euros (just under $935,000) and a five year jail sentence. Of course, that’s under normal circumstances; the figures double when the crime involves minors. And if EA refuses to comply, Belgium could simply ban all sales of FIFA 19, which launches later this month. That remains the easiest path for the government as it avoids a criminal trial while still protecting vulnerable players. We’ll keep you updated as more details emerge.

What do you think, gamers? How far will this criminal investigation go? Do you side with Belgium or EA? Will EA ever actually drop loot boxes? Sound off in the comments, and follow DFTG on Facebook and Twitter for more gaming news! 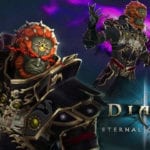 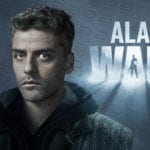