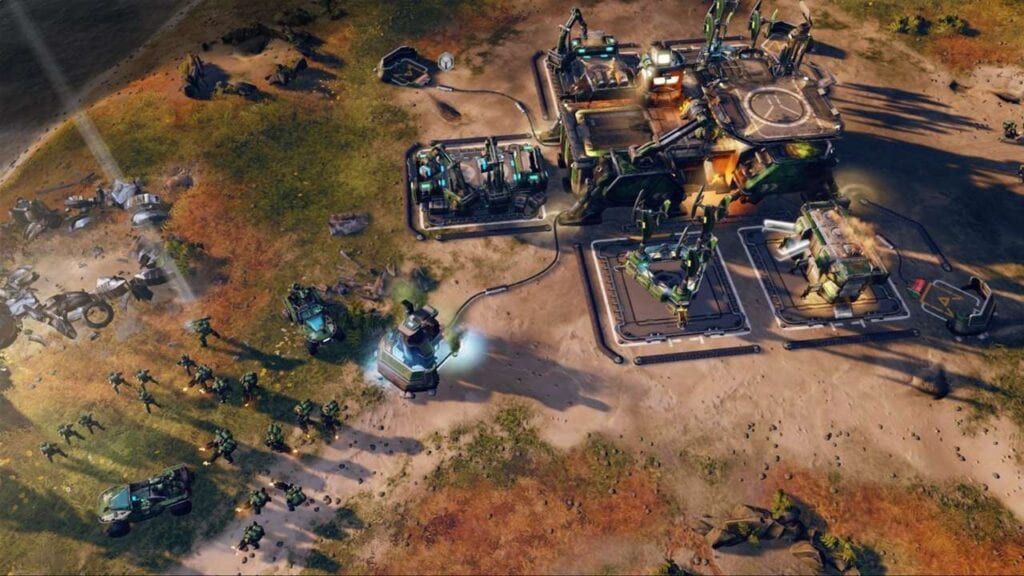 The popular real time strategy spinoff Halo Wars 2 has released a new update that aims to fix a few glitchy issues, as well as introduce a few minor gameplay additions. One notable inclusion of the Halo Wars 2 patch is the addition of HDR support to console versions of the game. Also announced was the sci-fi title’s next DLC that will offer up a new leader character for players to use in battle. 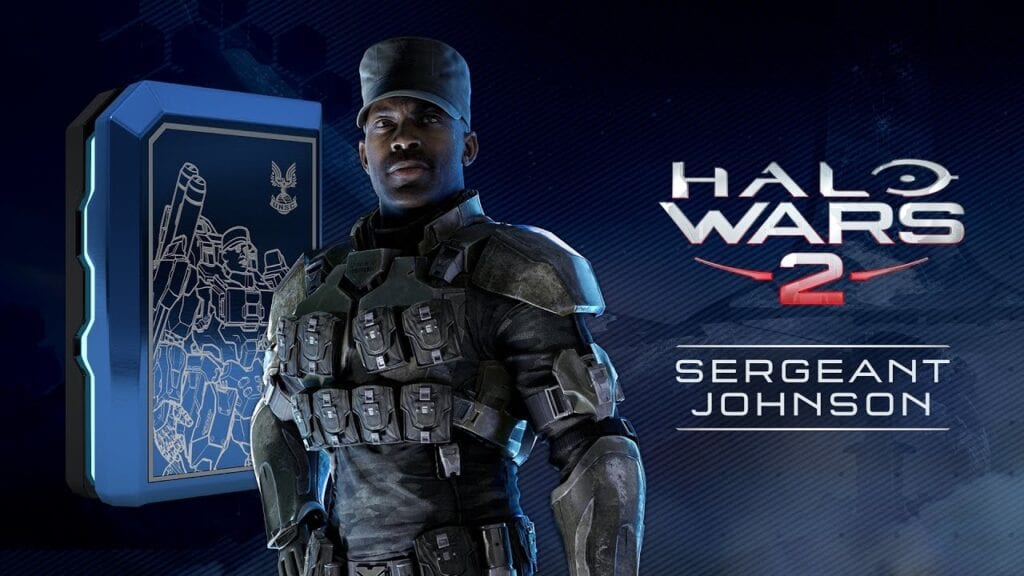 What the new DLC pack brings to the table are numeros exclusive Blitz Cards, including the addition of leader Sergeant Johnson and his unique command abilities. The Sergeant Johnson Leader Pack is now available for Windows 10 PCs for the price of $5.99 USD and is expected to be available very soon for Xbox One players, according to Halo community manager Brian Jarrard.

We're still waiting for the #HaloWars2 Sgt. Johnson DLC to finish publishing to Xbox One but it's confirmed available now on Win10!

As for the update, what’s included are a few patched crash scenarios as well as the welcome addition of high dynamic range (HDR) lighting support for the Xbox One S, which will present the game with higher detail for those with HDR compatible televisions. Other changes that round ot the Halo Wars 2 patch include a new allied view indicator to the mini-map, fixed language issues with card pack descriptions, and repaired a number of sound glitches. 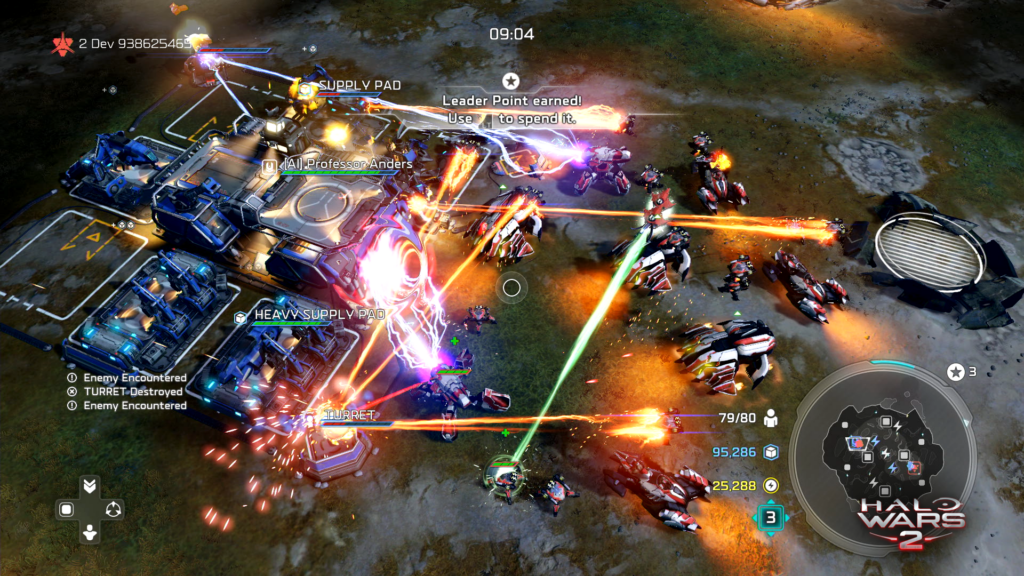 The incoming patch will be a whopper, coming in at about 8GB. Microsoft warns that the massive download may appear to be frozen at times, and players would be wise to “just leave it and be patient. It will eventually resume.” The full Halo Wars 2 patch notes can be read below, as posted on the official Halo Waypoint site. Be sure to follow Don’t Feed the Gamers on Twitter for the latest gaming and entertainment news 24 hours a day. 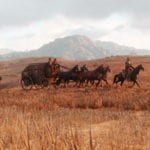 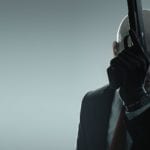