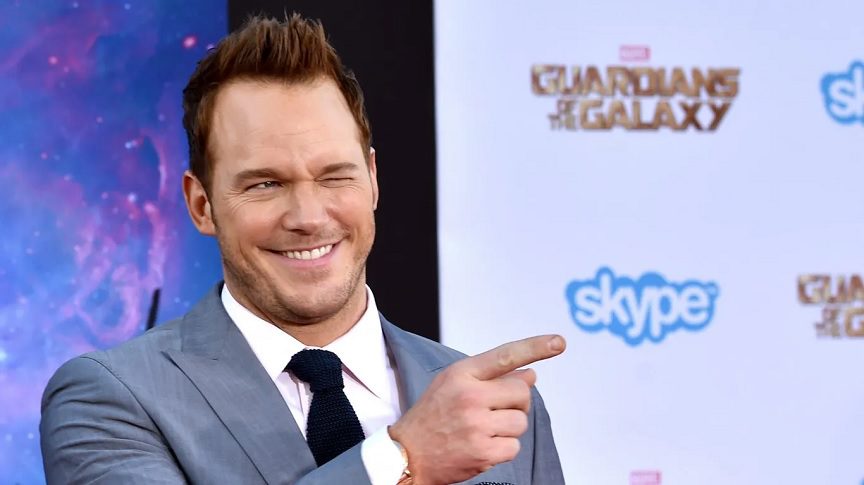 The latest Nintendo Direct was a particularly jam-packed one, featuring a few long-anticipated game updates along with the promise of more in-depth news for certain titles in the coming months. One of the presentation’s surprise announcements was the reveal of an upcoming Super Mario Bros. animated film, with a star-studded cast led by Chris Pratt. Now, the Guardians of the Galaxy star has responded to news that he’s been cast in the titular role of Mario.

Chris Pratt recently took to his Instagram to tell a nostalgia-filled story from his youth. “So when I was a kid I lived in Lake Stevens, Washington, and there was this coin-operated laundromat near my house, and it has Super Mario Bros., the original arcade game,” Pratt began. “Oh, I loved that game. I never had a quarter. I would steal them from the wishing well.”

That’s wild! It just dawned on me right now: the quarter I stole out of the wishing well to play Super Mario Bros. has come true – that I get to be the voice of Mario. But I clearly stole someone else’s wish. So, just waiting for that row of karma dominoes to come crashing down on me. But, as it is right now, it’s a-me, Mario.”

Noting that his own voice is less Italian plumber and more outlaw gunslinger, Chris Pratt quickly adds that “That’s not the voice, you’ll have to wait to hear the voice, but we’ve been working hard at it, and I’m really excited to announce that I’m going to be the voice of that video game that I dreamed about playing as a kid. Dreams come true.” It shouldn’t be too long of a wait, as the Super Mario Bros. movie is releasing in theaters on December 21st, 2022.

Thoughts on Chris Pratt’s response to being cast as Mario? Let us know in the comments section below, and as always, stay tuned to Don’t Feed the Gamers for all the latest gaming and entertainment news! Don’t forget to follow DFTG on Twitter for our 24/7 news feed!