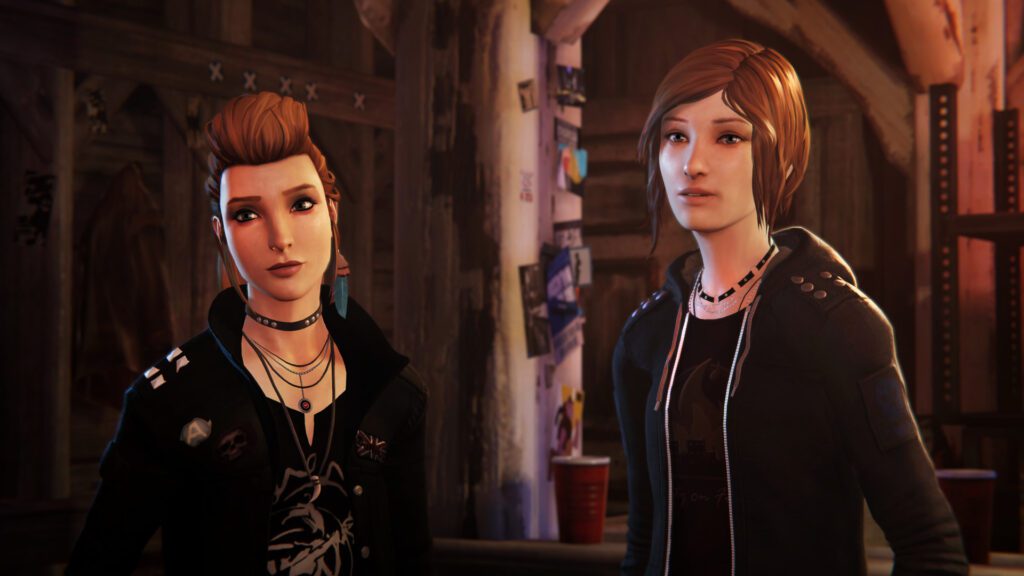 Square Enix has done a splendid job diversifying the types of games they help develop and publish in the past decade. One of their big success stories to come from this has been The Life Is Strange series, which proved to be a hit financially and critically. With its handling of important topics facing youth today, the series has been praised for its sensitivity, and yet brilliant syncing of these topics into the gameplay and story. A Remastered Collection of the first Life Is Strange games were set to release this year, but later delayed into next year. Now, a new Life Is Strange Remastered Collection release date has been given. 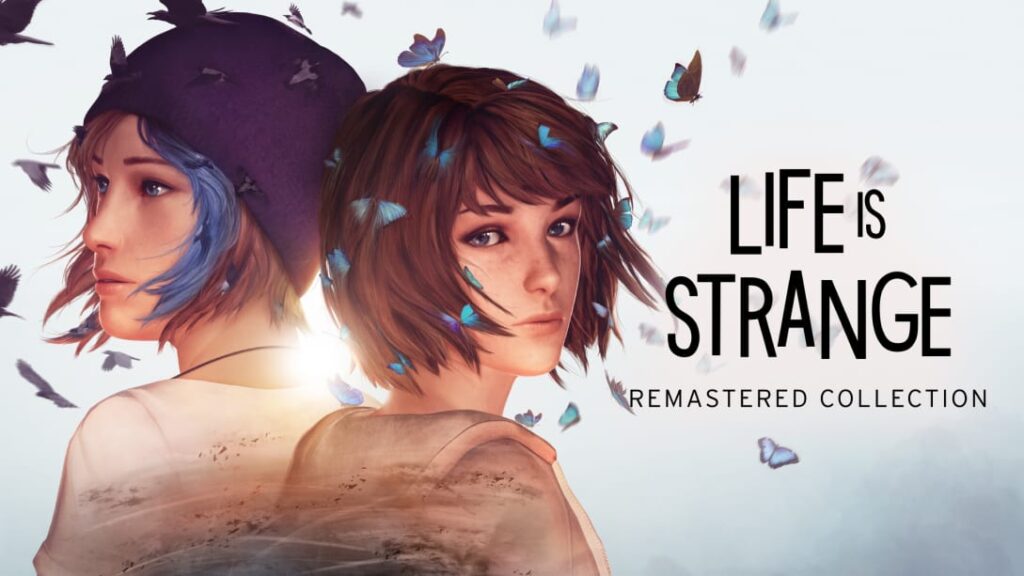 The Life Is Strange Remastered Collection will be available for PC Steam, Google Stadia, Nintendo Switch (at a later date), PlayStation 4, and Xbox One. While it was not specifically created with the PS5 and Xbox Series X in mind, the PS4 and Xbox One versions of the game will be compatible with the next-gen platforms. It’s good to see that the wait for these remastered games will not be much longer. Life Is Strange, and it is all too short to wait for things.

Are you guys satisfied with the new Life Is Strange Remastered Collection release date? Let us know in the comments below! Be sure to stay tuned for the latest Life Is Strange news, such as the first DLC for Life Is Strange: True Colors that lets you DJ and play DnD, here on Don’t Feed the Gamers! Follow us on Twitter to see our updates the minute they go live!