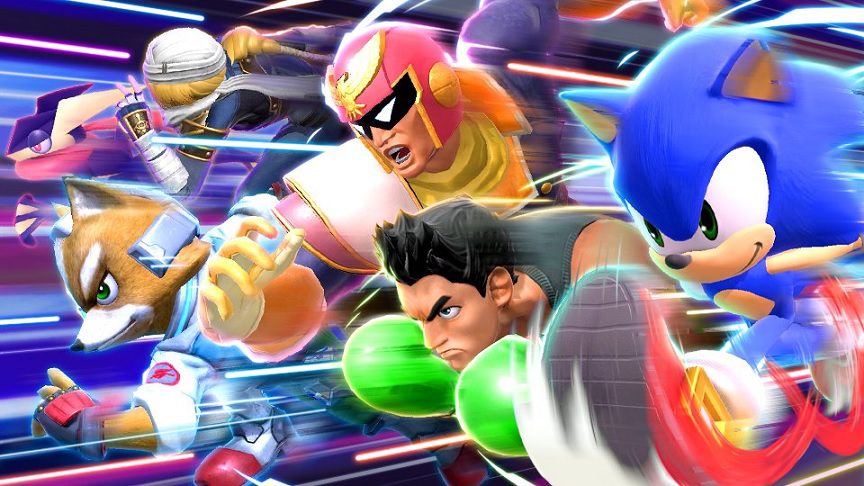 Several major announcements were expected from today’s Nintendo Direct. While fans from a few key franchises left the presentation feeling fulfilled, those looking forward to Super Smash Bros. Ultimate news were left disappointed. Thankfully these fans won’t need to wait much longer to find out the identity of the game’s final DLC fighter, as it’s been revealed that a special presentation featuring the big reveal will be taking place this October.

Nintendo took to social media today to announce that a special presentation for Super Smash Bros. Ultimate will be taking place on October 5th at 7am PT. The presentation will specifically reveal the identity of the final DLC fighter, as well as said fighter’s release date and the reveal of the last accompanying batch of Mii Fighter costumes.

Tune-in on 10/5 at 7am PT for the reveal presentation of the final Super #SmashBrosUltimate DLC fighter with Director Masahiro Sakurai. The fighter’s release date and final Mii Fighter costumes will also be revealed!

The upcoming Super Smash Bros. Ultimate presentation will unfortunately be the last official one for the game. The Big N said as much in a follow-up tweet, stating that “the presentation will be roughly 40 minutes long, and it will be the final presentation about Super Smash Bros. Ultimate.” The occasional minor updates and patches will presumably continue to roll in, but, that’s more or less all she wrote for one of the most popular games on Nintendo Switch.

Thoughts on the news? Who do you think the final DLC fighter will be? Let us know in the comments section below, and as always, stay tuned to Don’t Feed the Gamers for all the latest gaming and entertainment news! Don’t forget to follow DFTG on Twitter for our 24/7 news feed!