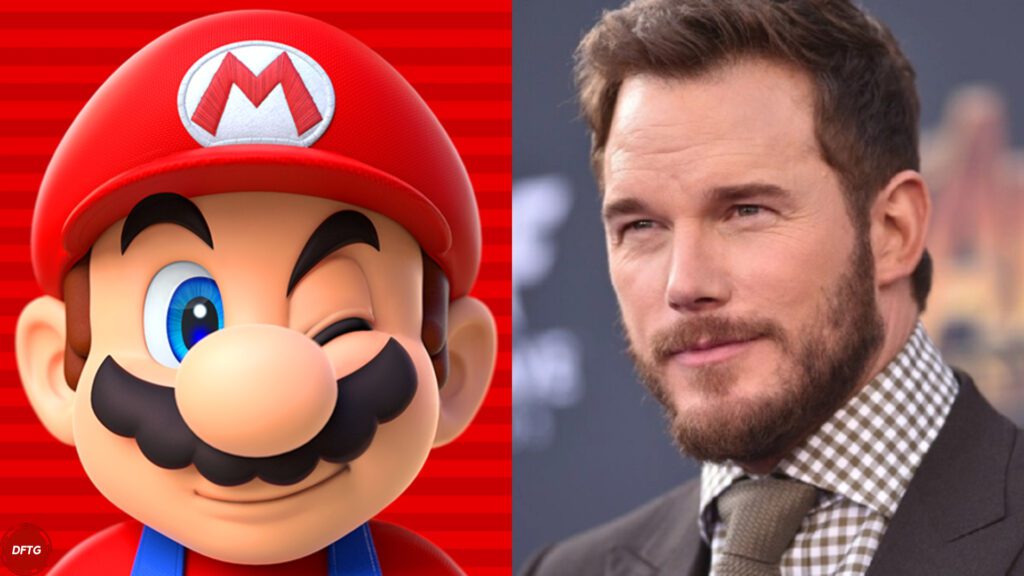 The latest Nintendo Direct has come and gone and, while a few of the announcements and game updates were expected, some of the reveals had some serious stopping power. One such example was the announcement of  a new Super Mario Bros. animated movie that will feature a star-studded cast that includes the likes of Chris Pratt, Jack Black, Anya Taylor-Joy, and Charlie Day.

As noted during the announcement, the upcoming Super Mario Bros. animated movie will feature Chris Pratt as Mario, Jack Black as Bowser, Seth Rogan as Donkey Kong, and Anya Taylor-Joy as Peach. Additional casting includes Charlie Day as Luigi and Keegan-Michael Key as Toad, lest folks be concerned about the absence of ‘Green Mario’ and Toad.

The Super Mario Bros. Animated Film movie is heading to theaters in North America on 12/21/22!

Check out the voice cast for the upcoming movie below 👇 pic.twitter.com/Xj31P6hk6y

As for when fans can look forward to seeing the film, it won’t be releasing in theaters in the West until December 21, 2022. “It’ll be a while longer before we can share a glimpse of Mario in action on the big screen,” said Shigeru Miyamoto. “This is a very collaborative project between Illumination and Nintendo,” Miyamoto said, “and I myself have been enjoying a creative process that is a little bit different from making games. It may be a while before we can share more updates, but we hope you can look forward to it.”

The Super Mario Bros. animated film is slated to release on December 21, 2022.

Thoughts on the newly announced film? How do you feel about the casting choices? Let us know in the comments section below, and as always, stay tuned to Don’t Feed the Gamers for all the latest gaming and entertainment news! Don’t forget to follow DFTG on Twitter for our 24/7 news feed!