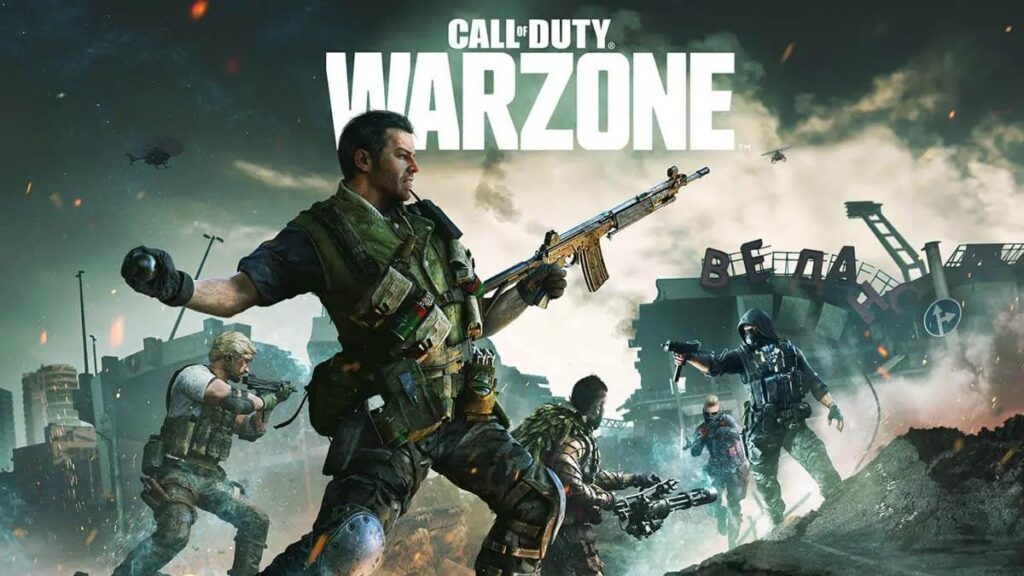 Call of Duty: Warzone’s Verdansk has seen a wonderful experience for fans, with a plethora of secrets to uncover as players battle across a massive cityscape. It’s been 5 long seasons of action as players have duked it out across the map, but as time goes on, a need for change continues to make sense. Thankfully, it seems there won’t be too long of a wait as the upcoming season 7 will now be the last before moving to an entirely new map.

A new Tweet has arrived from CharlieIntel featuring a Raven Software developer confirming Season 7 of Call of Duty will be set in a new location, specifically a new WWII-era, Pacific-themed location. This upcoming map will be launched following the arrival of Call of Duty: Vanguard on November 5th. There was no mention as to when or what to expect from the map other than that it will arrive sometime after Vanguard’s launch. Nonetheless, it’s something to look forward to for the battle royale shooter.

“Season 6 will be our last time in Verdansk,” Raven Software confirms. #Warzone pic.twitter.com/TibX9nzlgy

The current Verdansk map had gone through some significant changes with the launch of Season 6, including a series of fissures and cracks that have arrived as a part of a seismic event. Not only have affected areas provided players with a new series of challenges with elevation within the map, but new hidden bunkers have also been revealed as well. There will be plenty of new content that will arrive throughout Season 6, making sure that Call of Duty: Warzone sends Verdansk off with a bang.

The release of Call of Duty: Vanguard is set to arrive on November 5th of this year for PC, Xbox One, PlayStation 4, Xbox Series X/S, and PlayStation 5. Let us know your thoughts on Call of Duty: Warzone and the new upcoming map in the comments section below. As always, don’t forget to follow Don’t Feed the Gamers on Twitter for 24/7 coverage of all things gaming and entertainment.