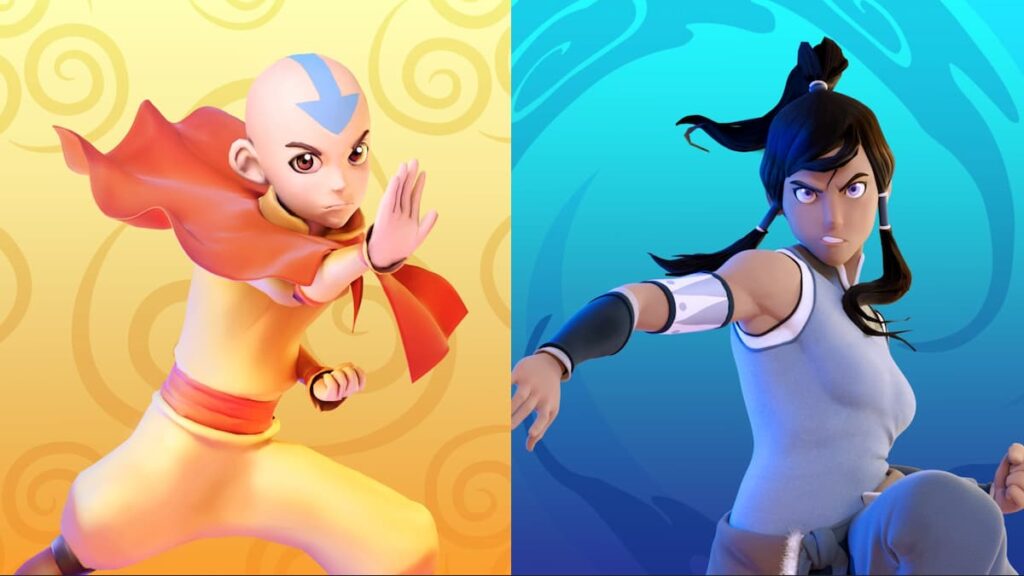 Fighting games have become a massive part of the gaming industry over the past few decades, with many companies and IP rights owners pitting their own characters against each other. One fighting game that has gained more attention as it nears its release date has been Nickelodeon All-Star Brawl, which new characters, as well as more classic cartoon characters like Ren & Stimpy. The project has garnered curiosity for its surprising complex fighting game system on par with Super Smash Bros., but also its level of awareness for meme humor.

Now that the game has been released, Nickelodeon All-Star Brawl is confirmed to have 20 fighters at launch from a variety of Nickelodeon shows. In addition, two more characters will be made available shortly after launch, and more are to be released as DLC down the road. Though the identity of these extra DLC characters is unknown, the base roster is fully unveiled and can be viewed in the list below.

For the last few weeks, publisher GameMill Entertainment has been releasing videos on their official YouTube channel to announce fighters for their new game, Nickelodeon All-Star Brawl. It had been expected that characters from Avatar: The Last Airbender and The Legend of Korra would show up as fighters, given the lasting popularity of both series and each show’s martial art-based nature making them fitting for a fighting game. Sure enough, Avatar and Korra, the protagonists from both series, are both confirmed to be playable fighters.

In addition, fan-favorite character Toph from Avatar: The Last Airbender was also confirmed as the final launch character in Nickelodeon All-Star Brawl, with the blind earthbender’s moveset showcased in her announcement video. The game certainly seems to be finding ways to appeal to fans of Nickelodeon’s history from the past three decades, and it seems to hold these characters in high regard. Who knows? This game might end up being the next big fixation on the fighting game circuit. It seems ready to slime all over Street Fighter.

What do you guys think about Aang, Toph, and Korra being made fighters in Nickelodeon All-Star Brawl? Let us know in the comments below! Be sure to stay tuned for the latest fighting game news, such as the Ultra Instinct Shaggy meme being revived for Mortal Kombat: Battle of the Realms, here on Don’t Feed the Gamers! Follow us on Twitter to see our updates the minute they go live!