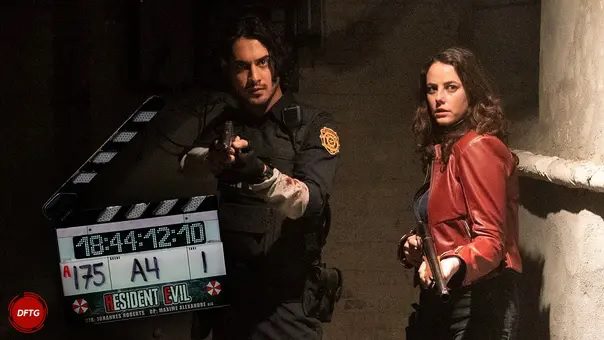 Resident Evil has held a very special spot in video game history as perhaps the primary paragon of the horror video game genre, and the franchise has been able to find success in expanding into other media forms. Perhaps most evident of this has been the fairly popular Resident Evil series of films starring Milla Jovovich that ended with The Final Chapter in 2017. The series has since seen several new and separate television and film projects announced, with a movie reboot being perhaps the most prominent. Now, the first Resident Evil: Welcome To Raccoon City trailer has been released that previews the reboot.

Sony Pictures has released the first Resident Evil: Welcome To Raccoon City trailer on their official YouTube channel. The trailer begins with narration by Kaya Scodelario as Claire Redfield over quick glimpses of her on her motorcycle, as well as shots of Umbrella Corp. soldier and a Welcome to Raccoon City road sign. The plot will see Redfield returning to the town of Raccoon City, which had once been the home of Umbrella Corp. and their experiments before they abandoned the city. It is up to her and a group of survivors to uncover the secrets left behind, all while dealing with the undead victims of said misdoings. 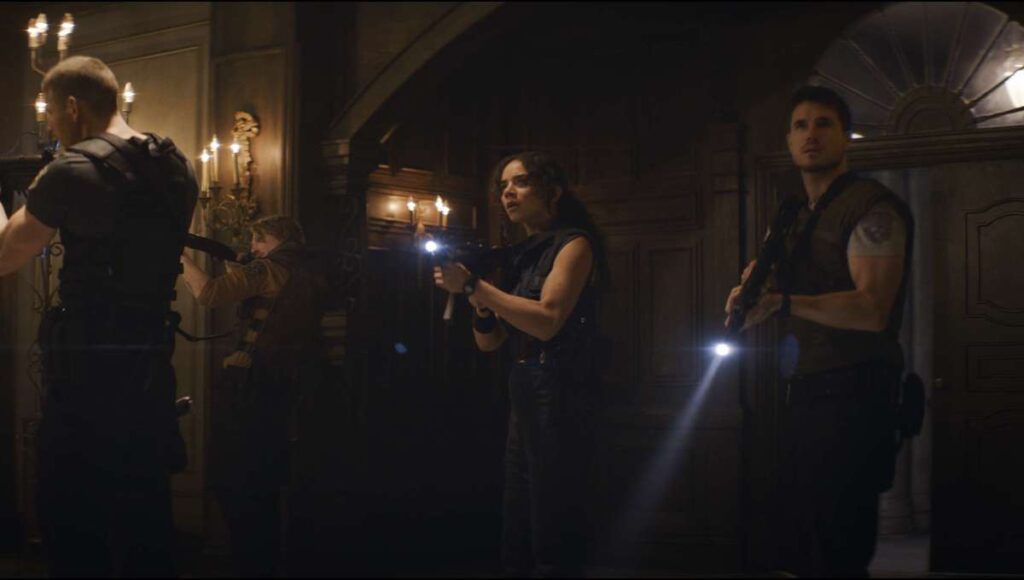 The rest of the Resident Evil: Welcome To Raccoon City trailer features a variety of Resident Evil monsters and classic characters. Among the new cast includes The Flash’s Robbie Amell as Chris Redfield, Ant-Man and the Wasp’s Hannah John-Kamen as Jill Valentine, The Umbrella Academy’s Tom Hopper as Albert Wesker and Zombieland: Double Tap’s Avan Jogia as Leon S. Kennedy. While the film seems to have a smaller budget than the Jovovich films, it does seem to be holding true to the game’s lore, and has a bigger focus on horror as opposed to the more action-focused Jovovich films. Resident Evil: Welcome To Raccoon City is set to release exclusively in theaters on November 24th later this year. Consider us fairly excited and spooked!

What do you guys think about the Resident Evil: Welcome To Raccoon City trailer? Let us know in the comments below! Be sure to stay tuned for the latest Resident Evil news, such as the new gameplay footage of Resident Evil 4 VR, here on Don’t Feed the Gamers! Follow us on Twitter to see our updates the minute they go live! 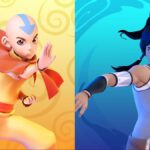 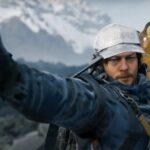