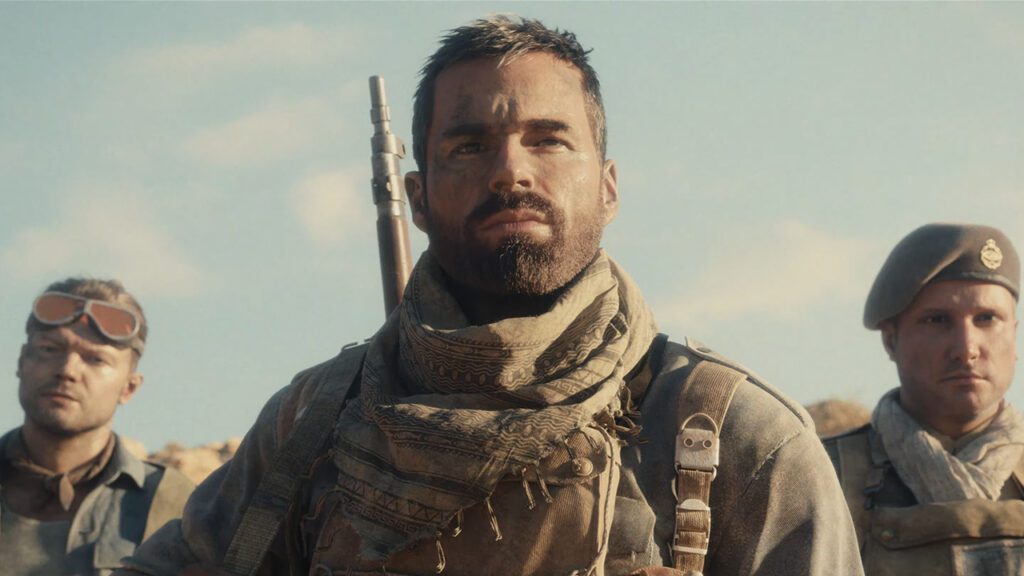 Upon the official reveal of Call of Duty Vanguard, all sorts of details have begun to emerge regarding the upcoming World War II-era shooter. In addition to an epic multinational campaign, the new title looks to complement the single-player experience with a wealth of online modes. As detailed in a new blog post, developer Sledgehammer Games confirmed “a massive day one multiplayer offering,” with 20 maps confirmed to be available at launch.

Of the range of maps available upon release, 16 are said to be built for “core” multiplayer gameplay, with the remaining 4 being reserved for Vanguard’s revamped 2v2 Gunfight mode, Champion Hill. Similar to its iteration in 2019’s Modern Warfare, Champion Hill involves “quick-action, close-quarters, small-squad combat” where a lineup of eight teams “compete in a series of head-to-head matchups where the last team standing wins.” More information and an undisclosed multiplayer Open Beta were also teased for some time soon.

If that wasn’t enough Call of Duty’s free-to-play component Warzone is also getting a significant update for the release of Vanguard. Underway by developer Raven Software, an all-new map is coming to the battle royale inspired by the series’ new WWII setting, in addition to fresh playlists and updated gameplay. However, the biggest addition is undoubtedly an anti-cheat system rolling out to PC users, which intends to combat a long-standing cheater problem long associated with the title.

While there’s no launch date yet for the new Warzone experience, cross-progression is to remain the same for Call of Duty Vanguard, crossing over Battle Pass content, bundle purchases, Rank, and weapon loadouts across Vanguard, Modern Warfare, and Black Ops Cold War. When the new game launches, the two will also share post-launch content including “a massive calendar of new maps, modes, playlists, limited time and seasonal events,” in addition to “community celebrations integrated between the two games.”

A NEW #WARZONE EXPERIENCE IS COMING!

Featuring a brand new map, gameplay and playlists, this Warzone experience will be supported with a new anti-cheat system on PC. pic.twitter.com/lt9E8qJlyZ

What do you think? Are you excited to see what multiplayer holds in Call of Duty Vanguard, or are are you just glad to see the ball rolling on anti-cheat in Warzone? Let us know in the comments below and be sure to follow Don’t Feed the Gamers on Twitter and Facebook to be informed of the latest gaming and entertainment news 24 hours a day! For more Activision Blizzard headlines recently featured on DFTG, check out these next few news stories: