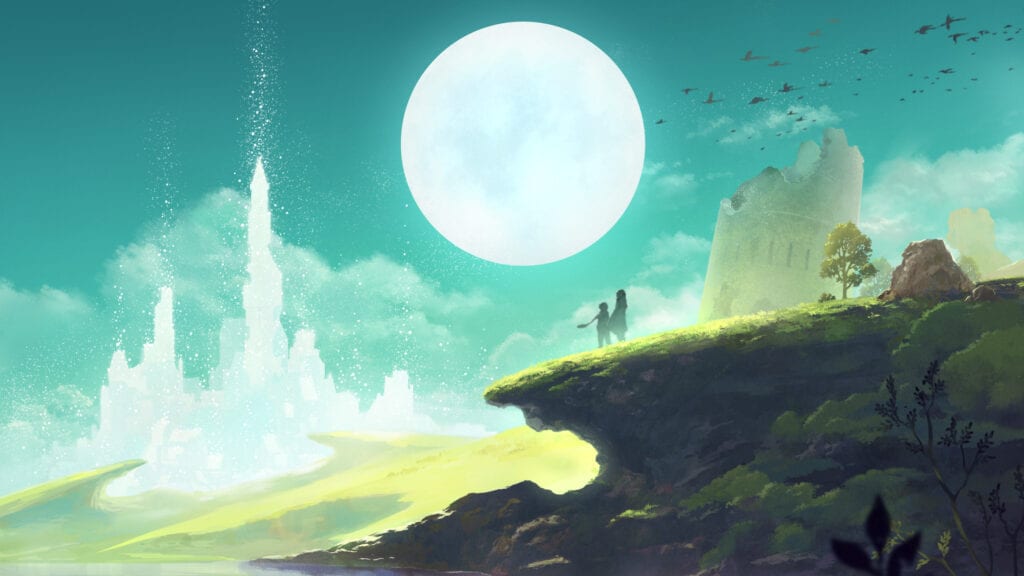 By the same developers that created I Am Setsuna, Tokyo RPG Factory announced a new game that was in development in May called Lost Sphear. With a similar gameplay style and design, Lost Sphear brings on an all new story of a young man destined to awaken the hero within himself and revive the world of memories lost. In 16-bit wonder, the main character Kanata must face an odd phenomena that has befallen the land, taking with it memories, land, towns and people. In the latest PlayStation blog post, Square Enix reveals brand new screenshots that showcases mysterious mech suits and enemies, new comrades, and other gameplay and story elements to look forward to. Check out the gallery below:

The first two images from left to right are of Sherra and Obaro, respectively. Sherra is a “priestess who uses a traditional bow of similar range to Locke’s crossbow”. However, her specialization lies in healing and bow abilities. Obaro, on the other hand, is an “elderly man who came back into existence” after Kanata’s powers were awakened. His specialties revolve around powerful elemental magic and area-of-effect moves in the event there are multiple enemies to take down.

What if those that you loved vanished? What if the flowers that had bloomed faded? What if the warm glow of your home expired? When memories are lost from the world, only emptiness remains. Nothing can stop it. Nothing can save us. Except for one…the one that the world entrusted now steps forth, a path guided by friendship, a darkness that is illuminated with moonlight – face despair in solidarity. Ignite hope with love. In order to rescue the world fading into oblivion, the beautiful, cold moon must shine upon fate.”

The new screenshots feature mech bosses and enemies. There are also equipable outfits called Vulcosuits that resemble the mechanical foes. These are specialized armor “gifted to the people from the ancients within the world of Lost Sphear“. Players can utilize them as weapons and as tools to overcome various obstacles as the characters travel the map. Each Vulcosuit wields its own special ability.

As for a release date, Japan will see Lost Sphear‘s debut on October 12th, 2017 and will run gamers 5,800 JPY. Following that, those residing in Europe and North America can expect to see it on January 23rd, 2018 for 49.99 USD or 39.99 GBP. It will be available on the PlayStation 4, Nintendo Switch, and PC. Pre-orders are available now. Those that choose to purchase the digital pre-order will receive two bonus music tracks and a Dynamic Theme for the PS4.

What do you think of Lost Sphear and other games by Tokyo RPG Factory? Which game has been your favorite thus far? Feel free to let us know in the comments section below or start your own conversation on Don’t Feed the Gamers official Facebook page. To stay up to date on gaming news as they happen, follow us on Twitter! Here are some of our latest: 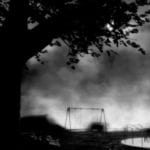 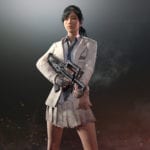