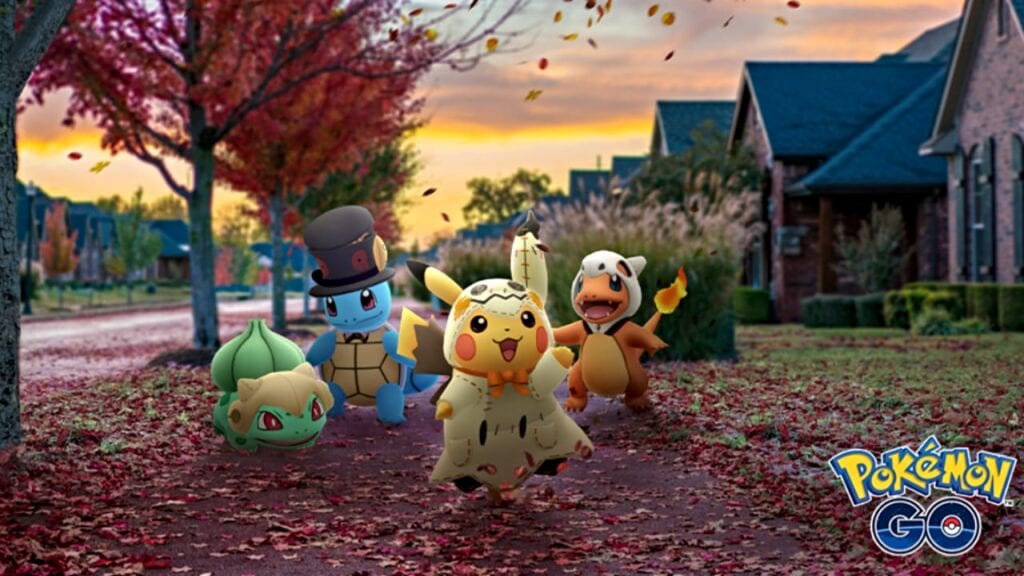 The festive and sometimes spooky Halloween spirit is heading into overdrive as we inch closer to the holiday. Whether you’re into first-person shooters, casual adventure games, or role-playing games, there’s a little something-something for everyone. Pokemon Go is no exception of course! To find out more about their own Halloween event, check out the announcement and details below:

Beginning at 1 PM (PST) on October 17th until November 1st at 1 pm, Pokemon Trainers around the world can spruce their avatars up with new cosmetic items, rescue additional shadow Pokemon from Team Go Rocket, dressed up catches, and more. Here are all the details:

Throughout the event, Pokemon Trainers will see two times the bonuses in catch, hatch, and transfer candy. If you’re not for dressing up and want a chance to play Pokemon Go with friends and family, the Halloween event is the perfect opportunity!

What’s been your favorite Halloween event announcement so far? Which are you anticipating on playing the hell out of? Let us know what you think in the comments section below or start a conversation on Don’t Feed the Gamers Facebook page. To stay up to date on gaming and entertainment news as it happens, follow us on Twitter! Here are some of our latest:

Pokemon Go is available on iOS and Android devices. 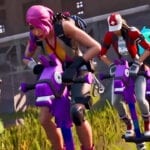 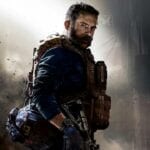