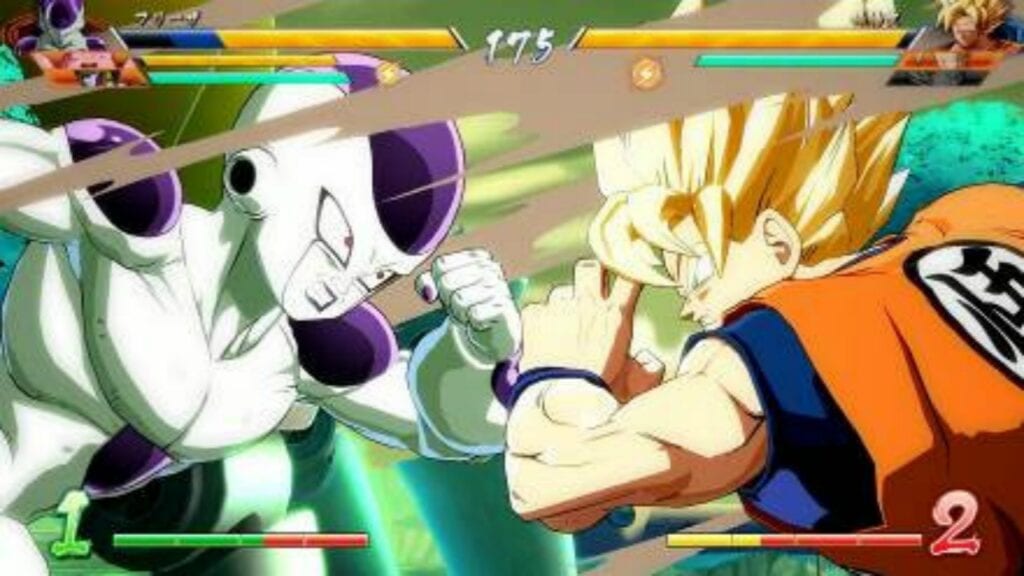 Bandai Namco has announced a brand new Dragon Ball 2.5 dimension fighting game in Japan for PlayStation 4, Xbox One, and PC. It is currently being developer by Arc System Works, the same developing studio that created the Guilty Gear, BlazBlue, and other renown content. According to a translation by Gematsu, there was a recent Japanese press release that divulged this information called Dragon Ball Fighters, but the announcement has since been taken down. Not without being written down first that is. It’s highly possible that this will be presented during the E3 conference even though there are no signs yet of an English language translation.

Dragon Ball Fighters utilizes a 3-versus-3 combat system that will feature “ultra high speed battles” and “flashy special moves”. Those are a lot of buzzwords! Producer Tomoko Hiroki stated this project can only be executed properly using the 2.5-D style rather than 2- or 3-D. One could say this was an accidental leak from Bandai Namco’s PR or marketing sector. Fortunately for fans, and unfortunately for those involved in the game’s development, news of this caught fire. 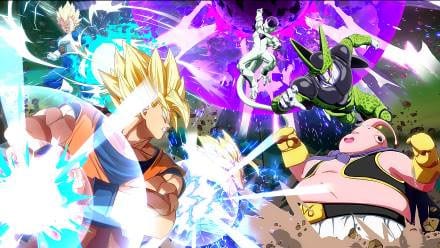 Other than that, further details regarding plot, characters, and gameplay have not been disclosed. With as often as “leaks” happen, it is likely that this was a publicity trick to get people even more excited for the news to come this next week. However, there are good news! Regardless of information on a western release of this newly announced the new Dragon Ball fight game, it is supposedly slated to arrive in 2018.

So, are you excited for even more Dragon Ball news? Did you hear about Dragon Ball Xenoverse 2 coming to the Nintendo Switch? Feel free to leave any thoughts or comments in the section below or begin a conversation on Don’t Feed the Gamers official Facebook and Twitter! For more awesome gaming and related news, check out the articles below: 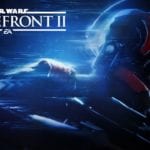 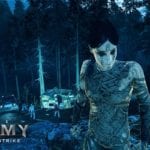