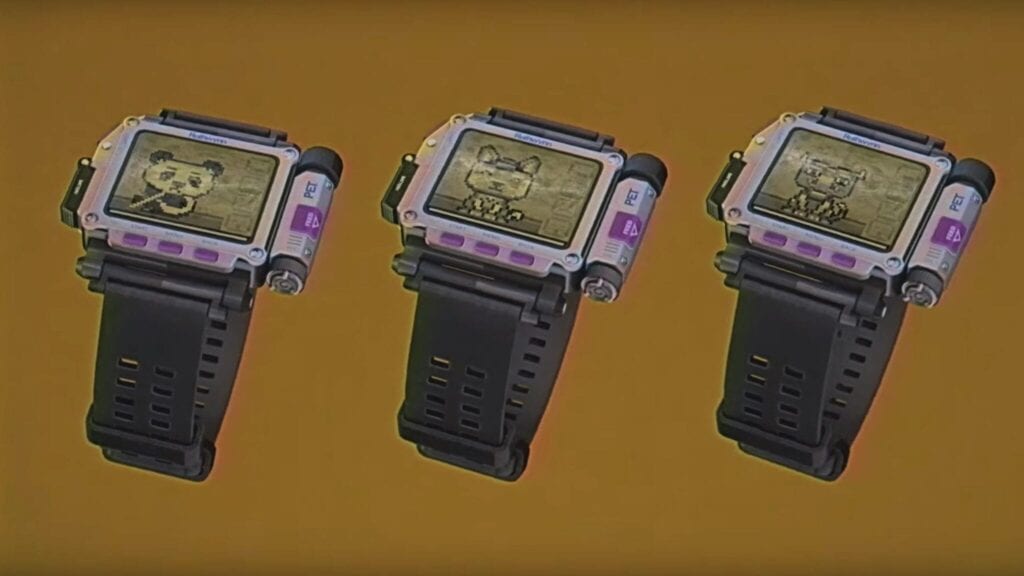 It was revealed some time ago that Call of Duty would feature a Tamagotchi-style watch, featuring a critter that players would have to take care of as they fight their way through matches. Up until now, the watch had yet to make an appearance, but thanks to a recent patch, the digital pet simulator toy is now available for fans to pick up for themselves in the game.

Revealing the long-awaited ‘Tomogunchi,’ developers also released a hilarious new trailer and blog post detailing just how players will need to take care of their newfound digital companions–lest they get neglected and eventually die. Fans of real Tamagotchi toys will recognize the tedious nature of the creatures, with players needing to interact with them as they play to make sure that their needs are being met. Whether they’re hungry, sleepy, dirty, or unruly, players will need to find a way to keep their little buddies content while racking up all those kills. The post also explains that there may be a wide variety of pets to unlock and secrets to uncover.

As with any patch, the most recent update also brought along with it a variety of bug fixes, updated playlists, and more. The occasion also introduced two other bundles for fans to pick up from the in-game store called ‘Retro Gamer’ and the ‘Caliber Conversion Pack: .41 Action Express.’ Retro Gamer adds a bit of retro-inspired flair, while .41 Action Express upgrades a weapon with some extra firepower.

Call of Duty: Modern Warfare is currently available for PC, Xbox One, and PlayStation 4. The Tomogunchi digital pet toy is available for purchase at 1,000 CP, or approximately $10 in real money. Will you be getting your very own Tomogunchi and starting your own collection of digital pets? Let us know your thoughts on the Tomogunchi and more in the comments section below. As always don’t forget to follow Don’t Feed the Gamers on Twitter for 24/7 coverage of all things gaming and entertainment. 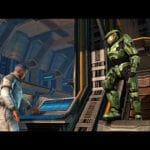 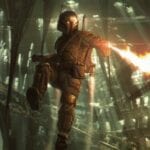