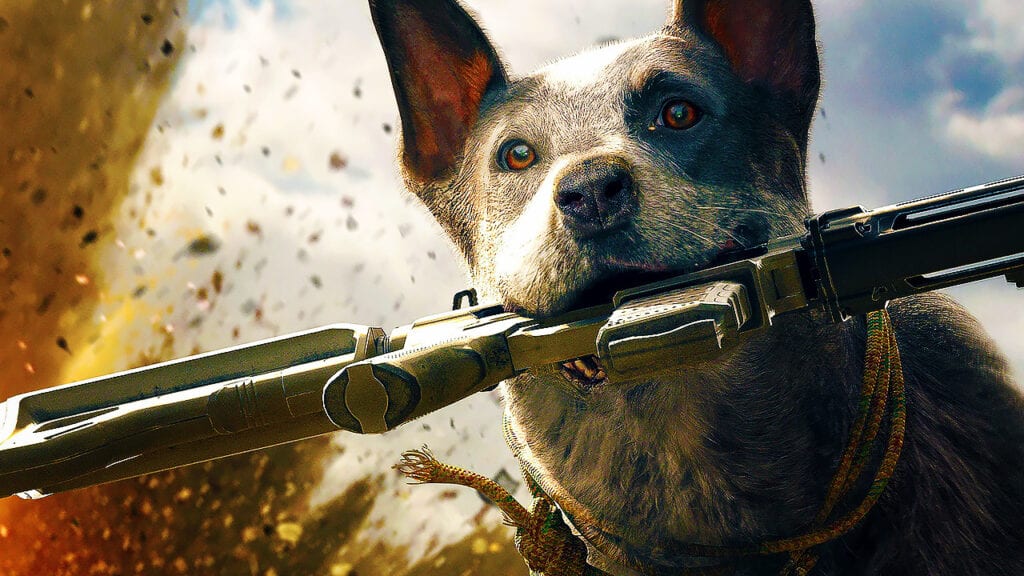 What the good Ubisoft giveth, the good Ubisoft taketh away. Far Cry 5 brought the best boy to players’ homes in the form of the lovable Boomer. However, given the ending of the previous title, and when the upcoming New Dawn takes place, we now know we’ll have to continue on without our very good boy.

Far Cry: New Dawn is set to take place 17 years after the events of 5, which means Boomer didn’t have much of a chance to begin with. Toss nuclear fallout and everything that comes along with it into the mix, and it’s understandable to think that good boy isn’t around any longer. That said, we still want our Boomer.

In the video above, Ubisoft doesn’t provide exact details on how Boomer ceased to be, but they do outright say that he is dead. “You know, it’s 17 years after Far Cry 5,” Creative Director Jean-Sebastion Decant said. “We considered for a while having maybe a descendant of Boomer as the new pet, but we wanted to go for something fresh. But no, 17 year … 17 years later he would be old. It was a rough world for 17 years.”

As stated above, no specifics were disclosed as to how Boomer perished, but we imagine there were plenty of toys and treats around. Since our lovely best boy won’t be around in Far Cry: New Dawn, we’ll be getting a new companion in the form of Timber, a beautiful akita. This will surely count for something for those already missing Boomer.

Far Cry: New Dawn is set to arrive on February 15th for PC, PlayStation 4, and Xbox One. Keep it tuned to Don’t Feed the Gamers as this story develops, and for other gaming goodness going on right now, check out the following:

What say you, gamers? Is there no true replacement for Boomer? Are you excited to see what sort of adventures await in Far Cry: New Dawn? Sound off in the comments section below, and be sure to follow DFTG on Twitter for live gaming and entertainment news 24/7! 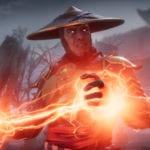 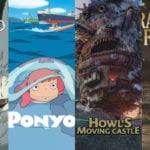