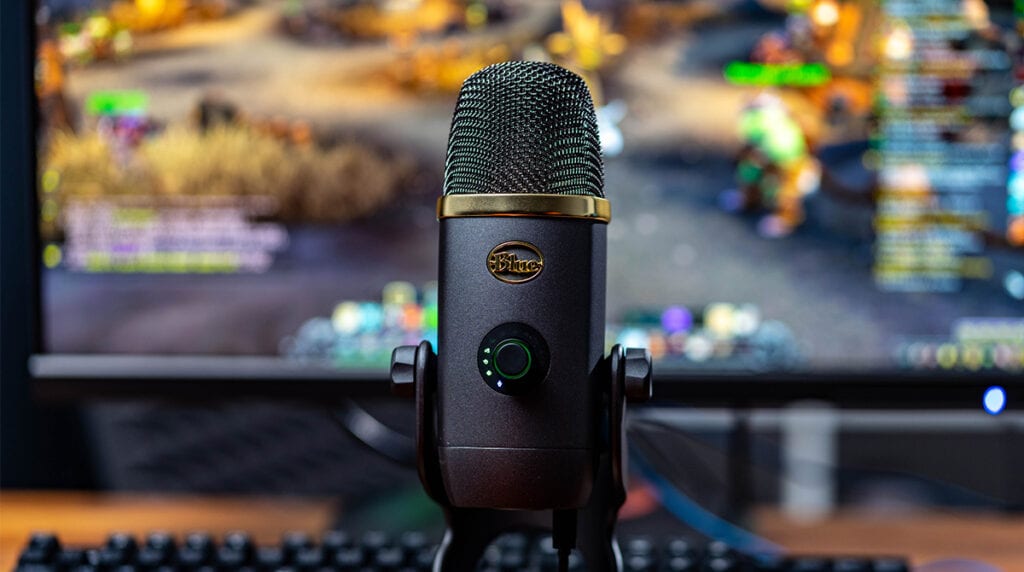 The medium of PC gaming has had many long lasting fan-favorite franchises, but perhaps none is more synonymous with the MMORPG genre of PC game than World of Warcraft. The fantasy game universe has helped immerse fans for more than a decade and foster communications and community with other players across the globe. One way that this is fostered more successfully is through voice chatting during play, although listening to normal human voices can break the fantasy illusion at times. To help with this, Blue and Blizzard Entertainment have collaborated on a new Blue Yeti X World of Warcraft microphone.

As reported on Game Informer, Blue has detailed their new Blue Yeti X World of Warcraft microphone made in partnership with Blizzard Entertainment. The microphone was made in mind for World of Warcraft players, with the big selling-point being the voice effect features. Aside from the standard customizable Blue microphone options, the Yeti X mic can adjust the user’s voice to sound like a gnome, imp, orc, murloc, shivarra and more! The microphone also comes with a library of hundreds of WoW sound effects from years of past WoW iterations that players can assign to a key on their keyboard to use during play.

The Blue Yeti X World of Warcraft microphone is also physically designed to represent WoW fandom, with laser-etched Wow logo on the front and runes at the bottom. There are also LED lights all around the mic that can be customized as well. The microphone is available for pre-order for $199.99, and is the perfect addition for live streamers looking to make their videos that much more immersive, or for those looking to impress their fellow guild members. If only there was a preset to make my voice sound like Leeroy Jenkins.

What do you guys think about the Blue Yeti X World of Warcraft microphone? Let us know in the comments below! Be sure to stay tuned for the latest Blizzard Entertainment news, such as the recent closure of the Activision Blizzard France office, here on Don’t Feed the Gamers! Follow us on Twitter to see our updates the minute they go live! 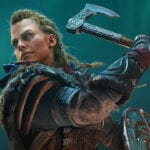 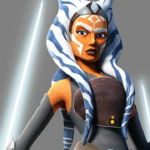