Blizzard Says to Expect a Way to Save Overwatch Highlights Soon 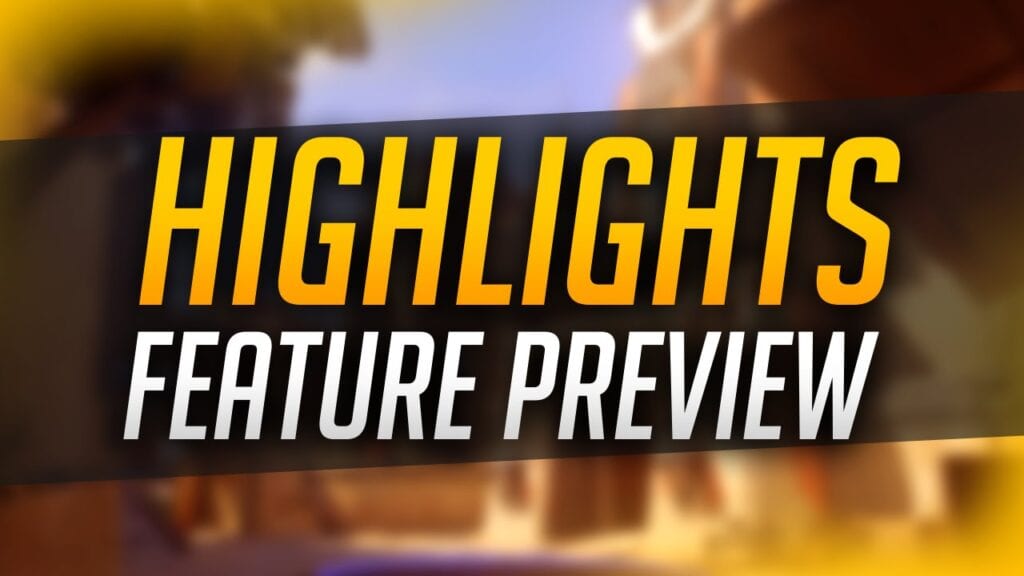 Unless you have a third party system running to record gameplay, Blizzard’s Overwatch highlights feature disappears into the abyss of awesome gameplay the moment the player logs out. That quadruple kill that tipped the winning scales into your team’s favour was awesome and Blizzard’s Jeff Kaplan says they are working on a new feature so it is easier for you to show off those enviable skills to noobs … er, friends.

Kaplan took to the Blizzard forums to respond to player inquiries regarding an easy-to-save system regarding the highlights feature. If you’re unaware, the “highlights” portion is a way to view an epic moment in-game by you, as the player, that was notable enough to garner playback appreciation. Whether it was a full team revive by Mercy in the last 5 seconds of the match, or Mei going ham with her infamous ice Ult – whatever moment the player had during any match that contributed to the team’s goal is available in a short clip showcasing those skills. Now, Kaplan assures fans that the team is working on a new feature to make it easier to share those applause worthy clips with friends (or save them for later).

The fact that there is no concise time-frame for when this feature will be added is not surprising. Kaplan did mention during an address he made regarding Blizzard cracking down on cheaters that a save feature was pretty low on their list of things to-do. The team is pretty tied up with keeping the game fair and constantly improving upon it with cycling PTR (public test realm) changes. Currently, said changes include a recent nerfing of D.Va and Roadhog, while Ana and Sombra receive a few tweaks of their own. Blizzard promises new characters, new maps, and new events this year – so the already impressive FPS can only get better from here on out. Leaked voice lines with a certain Cyborg ninja and our favourite resident healer, Mercy, point to a possible Valentines Day event – which would be great given the massive success both the Halloween and Christmas events experienced.

No matter when the feature is supposed to be included, we’re definitely glad that it is in discussion. It would be extremely convenient for players not have to rely on external recording software to rehash and share their proud highlights with other gamers. What was your most memorable moment when playing Blizzard’s FPS? Did you kill it with Reaper as your main, or you’re more of the subtle Ana type? Sound off and share your favourite Overwatch stories with us in the comment section below. Until then … with love, D.Va.

The Xbox Home Button is Getting a Change Up From Microsoft 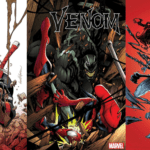